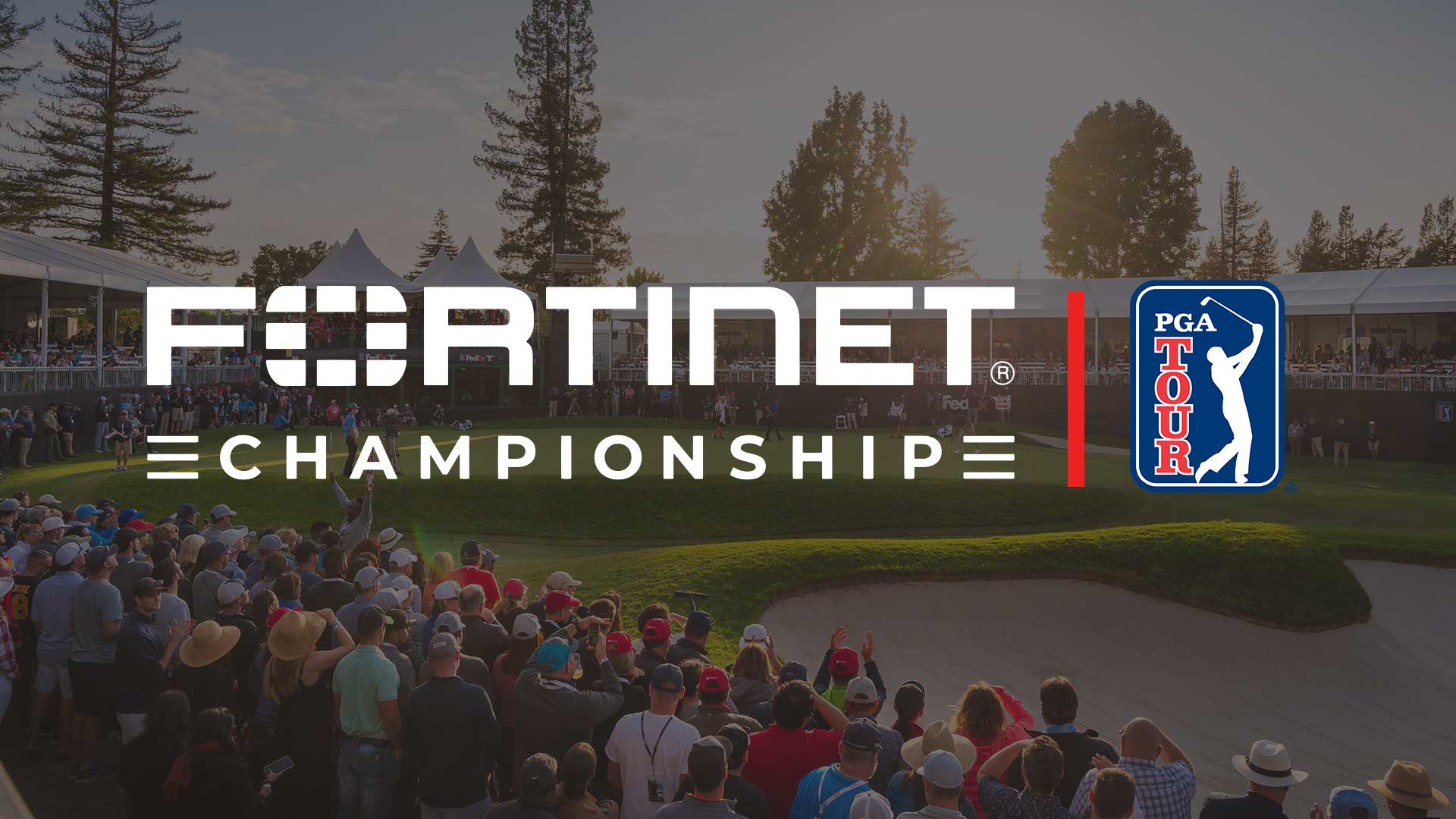 2022 Fortinet Championship Predictions: Homa, Pendrith, and McNealy all set to bag the title

The 2022-2023 PGA TOUR gets underway at the Silverado Resort and Spa’s North Course in Napa, California. After a two-week break between seasons, the TOUR season tees off at the Fortinet Championship. This weekend marks the end of an era, with the PGA TOUR moving to a season that bookends the calendar year from 2024.

The next time a FedEx Cup Champion is crowned, the TOUR will go on a much longer break, and the course of the opening weekend might be somewhere else. This esteemed golf course in wine country has hosted this event for 9 of the last ten years, and the par 72, 7123 yards course promises an exciting tournament once again.

With four par 5s and six par 4s, we could see a winning score approaching 20 under. Long and narrow fairways will favour players who are good off the tee, but challenging greens and acute runoff areas will make or break the tournament of many players. Last year’s scoring average of 71.06 may be achieved yet again if there aren't any unforeseen fluctuations in weather. Looking at the forecast now, it seems unlikely that the weather will throw up many surprises.

The field for the opening weekend contains several accomplished pros who will try to get their seasons started on the right foot. The Fortinet Championship has a lucrative prize purse of $8 million, with $1.44 million going to the winner. As shown by last year’s winner Max Homa, early season points do count greatly towards the ultimate positions of players.

Homa carded a 7 under 65 in 2021 to take the tournament and began his ascent up the world rankings, eventually peaking at No.5. He returns this week as one of the favourites to win the tournament. Homa has improved every year. He has been a pro on TOUR, but he faces a unique set of circumstances as he travels to Napa this weekend. A recent father, the offseason would have come as a welcome break for Homa, who had a disappointing end to the regular season last year. He will also debut in the Presidents Cup a week from Thursday. He will be looking to ensure that he keeps his cool and plays well.

Like Homa, Canadian Taylor Pendrith will make his Presidents Cup debut next week after a hot end to the season. Picked by Trevor Immelman for his ability to hit long shots off the tee, Pendrith’s strengths should suit the course at Napa.

Maverick McNealy finished runner-up to Max Homa last year in this course. This time he will be looking to go one better. The Stanford graduate played golf in this area as a collegiate athlete and is well acquainted with Napa. His track record in his regional comfort zone is impressive, which makes him one of the front runners for the tournament.

Sahith Theegala’s impressive rookie season on TOUR made him a fan favourite and is already touted by several experts as someone to watch out for in the future. His vast skills make him a formidable contender on any course, especially here in Napa, where he is among the best putters in the field.

Other than already established pros, young prospects are graduating from the Korn Ferry TOUR to the PGA Tour. Notable players in this list include Taylor Montogomery, Carl Yuan and Justin Suh, who are all in the top 15 of the PGA TOUR’s power rankings to start the tournament.

The Fortinet Championship marks the start of 43 weeks of action on the PGA TOUR. For many players, it's the symbol of a new beginning. And for others, an opportunity to rub shoulders with the best. This combination promises an exciting result for both fans and players.