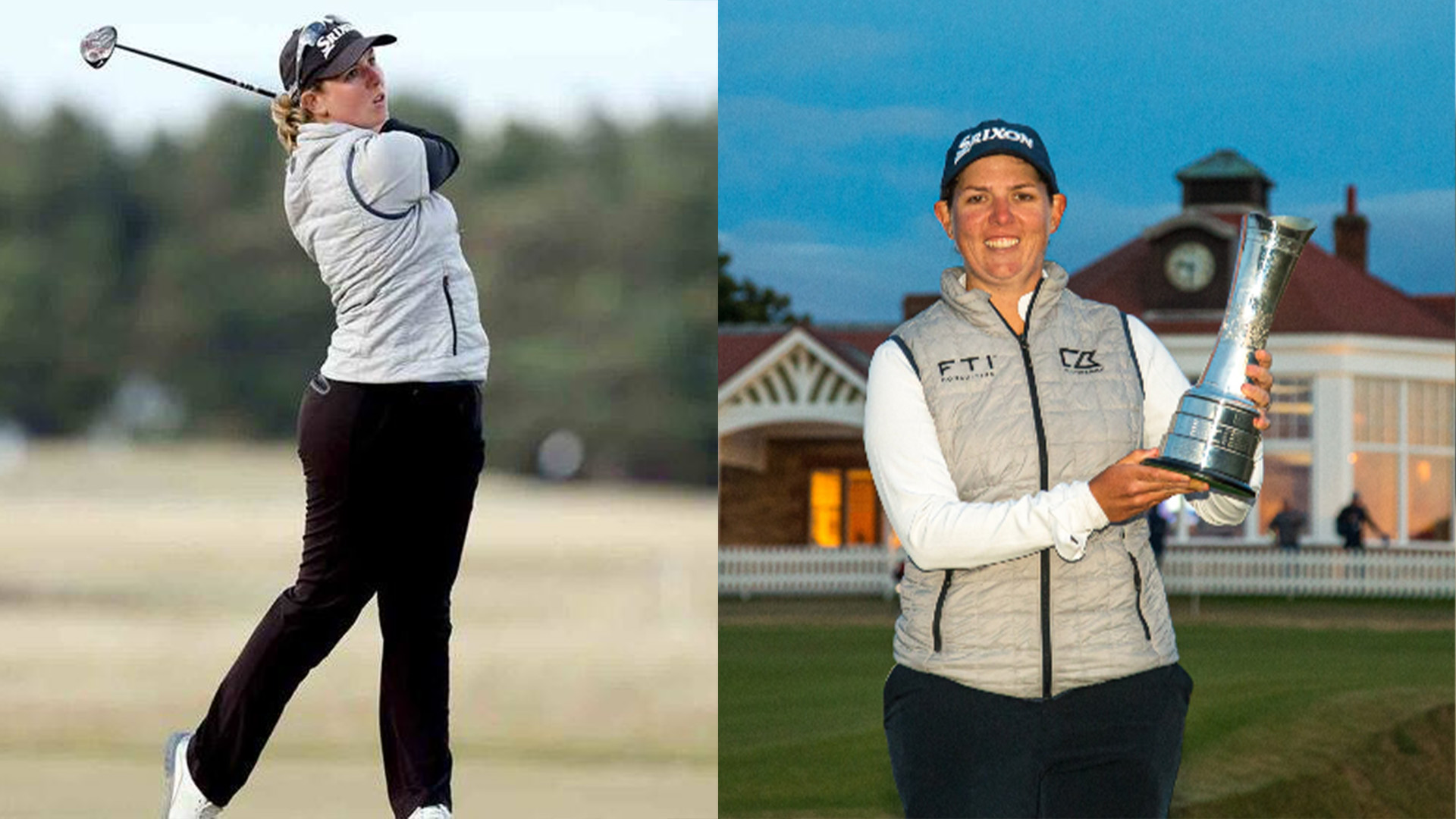 Ashleigh Buhai came into Muirfield ranked No. 84 in the world. It took her 76 holes to illustrate why she was worthy of winning her first major at the historic course.


The South African’s performance on the final day was far from nerveless as she ended up shooting a 75 and needing four playoff holes to outlast three-time major winner Gee Chun. But her magnificent display in the first three rounds set her up to win. Her first round 70 left her well-placed to play with aggressive intent, and she consolidated her position by carding 30 and 31 in the front nine in consecutive rounds. Following rounds of 65 and 64 that included 13 birdies and only two bogies, Buhai entered Sunday 5 strokes clear of Chun and her playing partner Hinako Shibuno.


The 33-year-old has made 221 professional starts and waited 12 years for her first Major victory, but this wait was nothing compared to what all Muirfield's female players have endured.


The historic golf course, first used in 1872, had staged 16 British Opens for men. But it was taken off the rota in 2016 after failing to secure a two-thirds membership vote to open up for women. Buhai surely understood the significance of winning at this iconic home of golf. Her compatriots Ernie Els and Gary Player had won the Open previously at Muirfield, and Buhai was odds on to repeat the feat on Sunday.


Buhai started proceedings on Sunday by rifling in 6-footer for par in hole 1, looking assured of her game. Those below her on the scoreboard looked far off the pace in breezy conditions, missing their mark all day. By the end of the 14th hole, Buhai held a 3-stroke advantage which allowed her some margin for error. At this juncture, victory seemed like a formality, and the way to the 18th hole was a grand procession.


But it all unravelled in an instant at the very next hole. Teeing off from the 15th, Buhai hit her worst drive of the week, landing her ball in a fairway bunker. She played out of it sideways into the fescue, and very soon, she found herself standing over a 15-foot putt for double bogey. Her lead vanished in a few minutes as she found herself in an unenviable position, tied with Chun.


An enthralling duel ensued from the sixteenth hole, Chun nearly taking the lead with an attempted birdie putt from 50 ft. Fortunately for Buhai, the ball stopped right before the cusp.

Buhai could have re-captured the upper hand on the 18th hole, but her birdie attempt on the second-to-last hole stopped instead of dropping.


Buhai carded a 3 over 75 in the final round and momentum lay with Chun as they entered the playoff hole tied at 10 under for the tournament.


The fans who had stuck around until the playoff saw an exciting conclusion, the two serving up a brilliant advertisement for women’s golf. The two players persevered in inclement conditions, braving fluctuating temperatures and poor visibility as they drained putt after putt. The final hole had played the hardest all week, and after Chun faltered on the fourth playoff hole, finding a fairway bunker, Buhai faced a strenuous greenside bunker with a chance to seal the victory.


Twenty years ago at Muirfield, her compatriot Ernie Els had drained a legendary bunker shot on the par-3 13 on his way to victory. Buhai, an accomplished player out of the bunker herself, had been spotted watching the Youtube video of Els’ shot in a practice round this week. Perhaps she summoned inspiration from that when she carved out her legendary bunker shot at Muirfield to place the ball exactly where she wanted. After Chun knocked in her bogey putt, Buhai ensured a famous win with an assured putt to earn par.


Buhai has been on tour for a long time, and she had taken part in 42 majors before the AIG Open. A much-heralded prospect in her teens, she broke out in 2008, becoming the youngest winner of a Ladies European Tour event that year. Her career since then has not lived up to the promise she showed as a young talent. Of her 42 major appearances, she had placed T5 or better only once at the AIG in 2019.


She has been consistent this year and has recorded two top 25s in the last two majors at the Women's PGA Championship and the Evian Championship. Her ranking of world no. 84 speaks volumes of her pedigree as a professional.


For Buhai, a career grinder who has made her living through consistent finishes rather than spectacular triumphs, the win must have felt incredibly special, and the $1-million prize was life-changing. As she stood with the trophy held aloft, dusk fell, and the shutters of the cameras illuminated her beaming face. She looked ecstatic, but more than that, she looked relieved, having etched her name into the annals of golfing history.