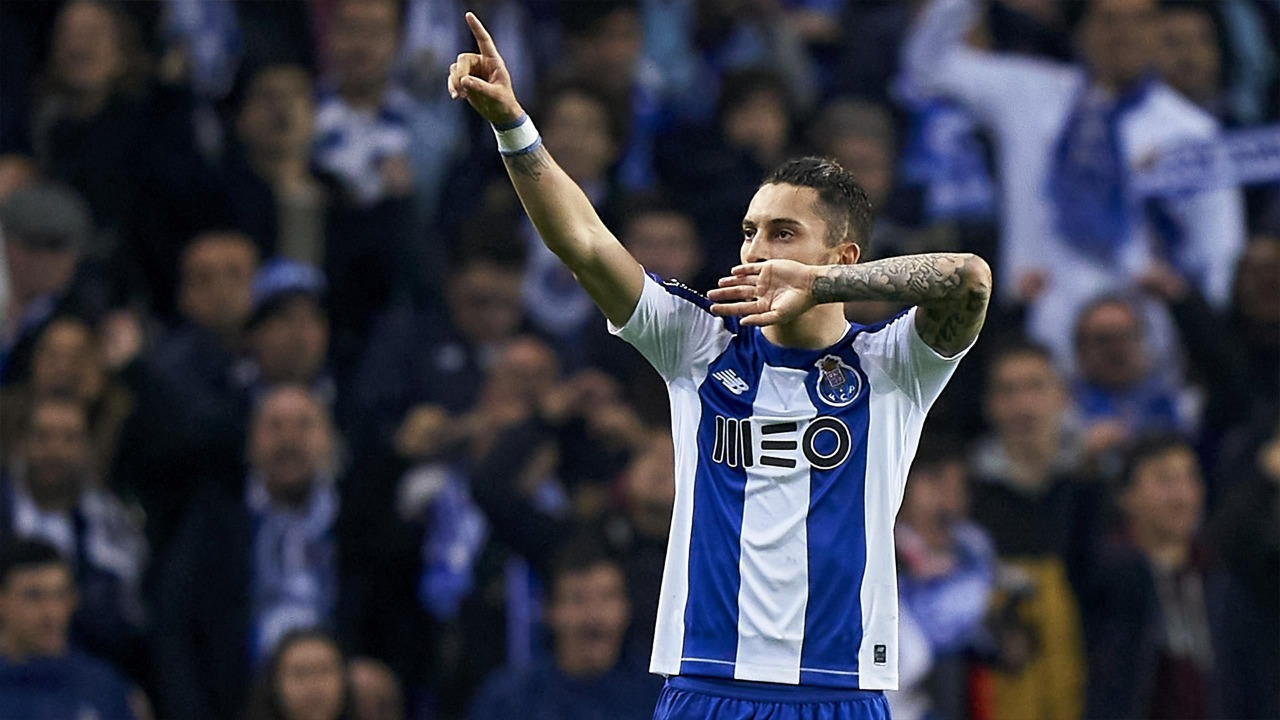 Clubs announced last week that Ales Telles had left Manchester United and had joined Sevilla FC on a season-long loan.

Telles, who joined the English team in the summer of 2020, was frequently employed as a backup left-back for MUFC, where he made 50 appearances and only managed one goal in the UCL match against Villarreal. He played second fiddle to English full-back Luke Shaw at Manchester United and now finds himself further down the pecking order with the addition of Tyrell Malacia and Brandon Williams’ return from a loan stint at Norwich. Williams will look to move away as he seeks a starting position and more playing time. The club’s desire for a defensive clean-out during the current window made it crystal obvious.

The Brazilian had his big-screen performance at Porto, where he was a regular on set-piece duties and a prolific penalty taker. He scored 11 goals in the 2019-20 season alone. Telles performed in Turkey, Italy, Portugal, England and Brazil since 2013 when he relocated from his native Brazil to Europe. This shift will identify his new location within Europe, making Spain his sixth appearance country overall.

With just Argentine Marcos Acuna as a rival, Telles will strive to establish himself at Sevilla and quickly become the club’s top choice for the left-back position. Also, given it's a World Cup year, every player will be vying for playing time and giving it their all. Nothing has changed for the Brazilian, who is consistently a contender for his country's team.

Alex Telles is well-known for his attacking skills but less for his spatial awareness and defensive prowess. The English League is one of the toughest in the world, and players must develop and adapt to the game's style while always in the spotlight. This was something bothering the Brazilian while he was living there.

At MUFC, the Brazilian always struggled to keep up with the pace. However, in the Spanish league, he will be better suited. Sevilla, the club he has joined, will undoubtedly help him maximise his potential as they frequently play in a way that will help Telles’ skills and become even stronger with the addition of the full-back. It won’t be a problem for the new Brazilian to get enough playing time because Acuna is the only pure left-back available at the club. There won’t be any problems with competition because it will help them get the best out of both players. When players of the same calibre are vying for the same positions, it creates a situation and headaches that managers tend to enjoy.

After a terrible spell in England, where the full-back struggled to adjust to the fast-paced football, Alex Telles going to Spain is undoubtedly a wonderful move for all parties involved. The environment in La Liga will be different, and Telles will surely be able to settle in as he strives to rediscover his best form. Alex Telles' success at Sevilla FC won't come as a surprise because the Spanish squad has long coveted someone with his profile and sought to add more firepower, ways to score goals, and opportunities that would result from their particular brand of play.

This trade will fit because Telles would be more at home under Sevilla’s manager and playing style in that division. If Telles does pass with flying colours, it will be evident and to be seen in December, assuming he boards the flight to Qatar.

There is no requirement to purchase; Sevilla FC, a Spanish team, will pay Alex Telles’ entire salary during his annual loan spell.