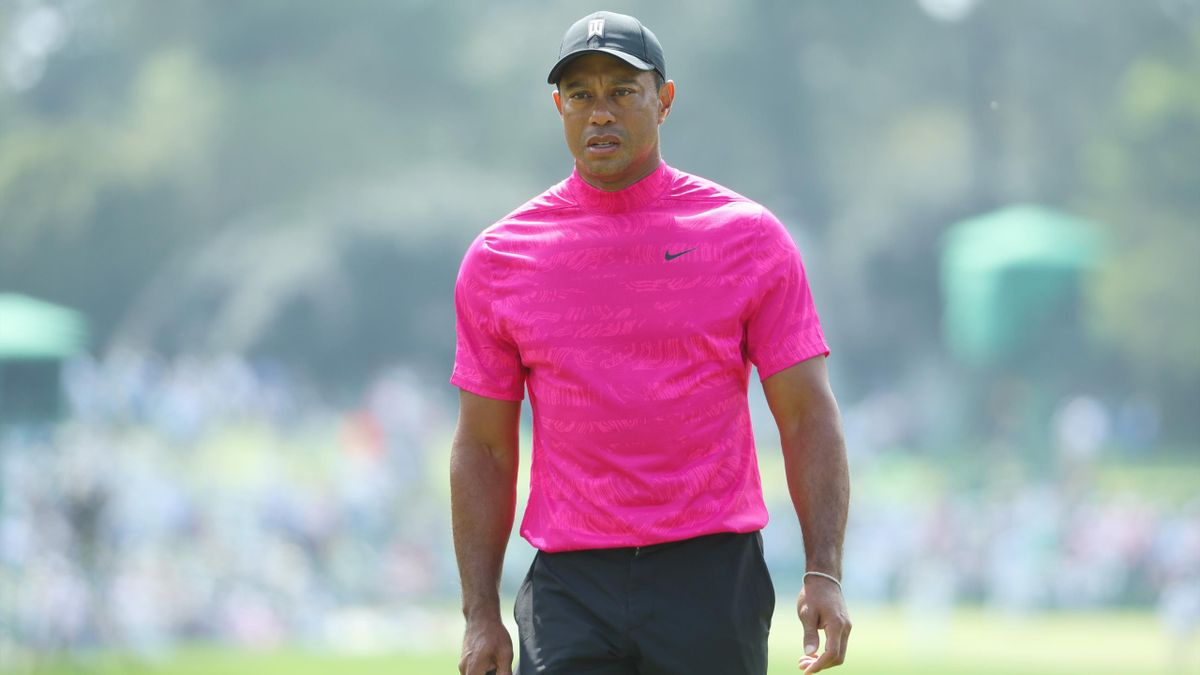 This was a milestone for Woods, who started his professional career in 1996, as he walked abreast Michael Jordan and LeBron James as the three athletes to have achieved this feat, with the latter also announced last week.

Woods’ 27-year career has not been short of extraordinary. He tied Sam Snead for the most PGA Tour event victories at 82, he was the first golfer to win four major championships in a row - hence the term “Tiger Slam”- and he earned a record eleven PGA Player of the Year awards.

However, Woods’ earnings were beyond prize money. According to Forbes, less than 10% of his earnings are golf winnings. Woods’ endorsement deals with notable brands account for a slew of his net worth: Nike, Rolex, Gatorade and so on.

Off the course, Woods built his business portfolio. This includes TGR Live (a live event company), The Woods (his flagship restaurant situated in Florida), TGR Design (a golf course design firm) and TGR Ventures (a capital firm). He also invested in Popstroke (an expanding golf experience), Full Swing (a simulator for golf practice) and Sport and Health tech Acquisition (a special-purpose acquisition company).

Forbes mentioned that peak Tiger Woods earned an annual nine-digit figure off the course, most notably reigning at the top of their top-earning athletes' rankings for ten consecutive years until he was supplanted by Floyd Mayweather Jr. in 2012.

News of Woods becoming a billionaire came shortly after Bryson DeChambeau, no. 28, and Patrick Reed, no. 36, became the latest golfers to leave the PGA Tour to join the Saudi-backed LIV Tour. The LIV Golf series, headed by Greg Norman, has been reeling in golfers reportedly with substantial pay checks, such as $125 million for Dustin Johnson and $200 million for Phil Mickelson.

Prize money for the LIV Tour was shown to be double that of the PGA, as illustrated by Sportico when comparing the prize money of the U.S. Open to the LIV Golf London, which began on Jun. 9. While the financial aspect has proven to drive the wave of golfers’ move to the LIV Tour, Tiger Woods was not entertained: In an interview with The Washington Post, Norman said Woods turned down a “high nine digits” offer from the LIV Tour to stick with the PGA Tour.

On the course, Woods recently pulled out of the US Open at Brookline but was expecting to return for the JP McManus Pro-AM in Ireland and The Open Championship in Scotland in July.