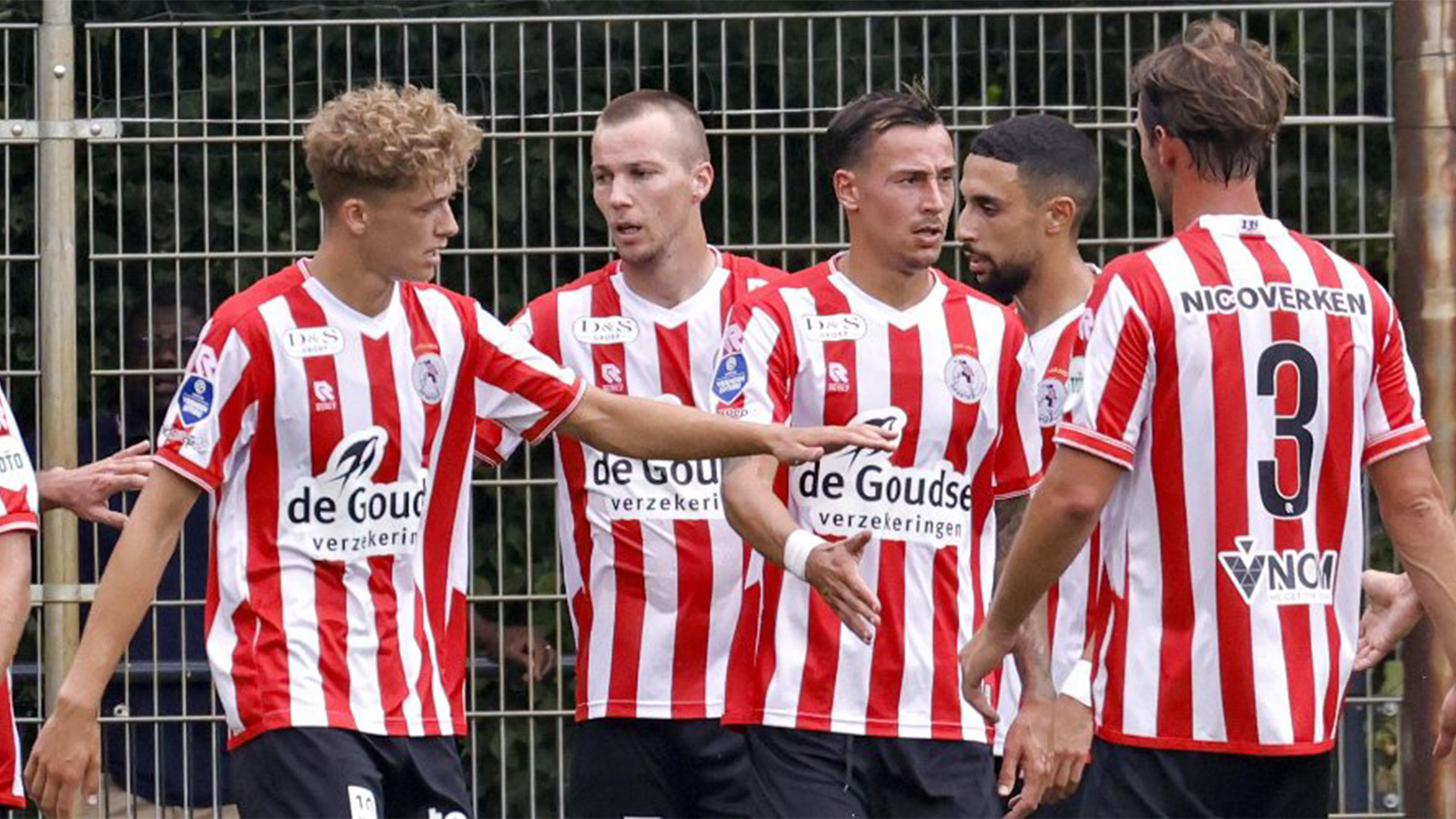 With the exceptions of Europe’s most renowned clubs, who are predominantly well-financed, less reputed clubs have to be evermore prudent with transfers as they navigate through the financial wreckage caused by the pandemic. Among them is Sparta Rotterdam, who narrowly avoided relegation from the Eredivisie in the 2021-2022 season.

Sparta aims to replicate the form that took the club to an unexpected eighth-place finish in the 2020-2021 campaign. The club has been working tirelessly to bring in players capable of filling the shoes of veteran striker Lennart Thy and Nigeria’s no. 1 Maduka Okoye. Already boasting a double-digit figure for incoming transfers, they may even choose to conclude their business given the abundant options at hand.

Among the departures, the striker Lennart Thy must have been among the most impactful to Sparta’s plans. Thy has played every league and cup game possible in the two seasons at Rotterdam. His form in 2020/2021 was startling, scoring 14 goals and assisting three, as Sparta lept to eighth but lost the Conference League playoff to Feyenoord. A Werder Bremen academy product, Thy recently headed back to PEC Zwolle, who he left for Sparta in 2020, on the seventh permanent transfer, all of which are free.

Another strong presence on the pitch, Okoye joined Sparta in 2020. The goalkeeper was evidence of good business from the Dutch club as he came for free from Fortuna Dusseldorf II. The Nigeria international was later sold to Watford at the beginning of 2022 for €5 million and loaned back to the Netherlands for the rest of the 2021/2022 season.

To replace Okoye in goal, Sparta has already secured the signings of Youri Schoonderwaldt and Nick Olij, both of whom are taking a step up from the Keuken Kampione Divisie, the second tier on the Dutch football pyramid. While the former has a promising future, the latter, NAC Breda’s last season’s captain, helped his former club to 14 clean sheets in 2021/2022, representing an asset in goal.

The three players which Sparta has bought this transfer window are all 24 years old and under, underscoring the club’s consideration for the resale potential. Odds BK duo Joshua Kitolano and Tobias Lauritsen arrived for a combined fee of over €1 million. Kitolano, an aggressive central midfielder, offers Sparta the bravery to take on the opposition and the energy to do it for days. Meanwhile, Lauritsen, a towering striker who also attracted a bid from Scottish side Aberdeen, is a direct replacement for Thy. Good at both shooting and heading, the Norwegian makes up for his positional constraint with the all-roundedness that enables his new team to innovate their approaches to goals. With an increasing goal-per-game ratio, now with scoring every three games, Lauritsen has plenty of room for improvement.

The other paid transfer hails from FC Eindhoven of the Keuken Kampioen Divisie. A winger-turned-striker, Charles-Andreas Brym netted nine goals and assisted once in his 2021/2022 breakout season. Currently a Canada international, Brym has already gotten six caps under his belt. At just 22 years old, Brym has a wealth of experience, venturing through Belgium, France and Portugal.

With the rest being free transfers and loans, Sparta made loan deals permanent for the cases of backup Schoonderwaldt, first team regulars Younes Namli and Arno Verschueren. And, with youth now present in midfield, the club also brought in the experienced Jonathan de Guzmán from OFI Crete FC in Greece.

Towards the back line, the ever-present Bart Vriends and Adil Auassar are joined by Mike Eerdhuijzen from the recently promoted FC Volendam and Omar Rekik, a loanee from Arsenal's youth team. The remaining incomers are loanee Koki Saito from Lommel SK and Jason Lokilo on an undisclosed fee from the Polish second division.

What's next for Sparta?

Manpower-wise, the sheer number of players that the Dutch outfit has so far managed to bring in should be sufficient to bolster the current squad for a competitive campaign, should Maurice Steijn favour a back four. If the head coach opts for a back three or five, depth and quality in centre-back positions may need attention.

Also, with the average age of the club being 25, Sparta may benefit from going against the vision of developing resellable assets and approaching a commanding player who may not only make a difference in this upcoming season but also become a team leader for the years to come. With the existing players, it is pivotal to build around a core of veteran Vriends and captain Auassar as well as the versatile Vito van Crooj and, most importantly, academy product Sven Mijnans.

How will Bangladesh fare in this year’s Asia Cup?