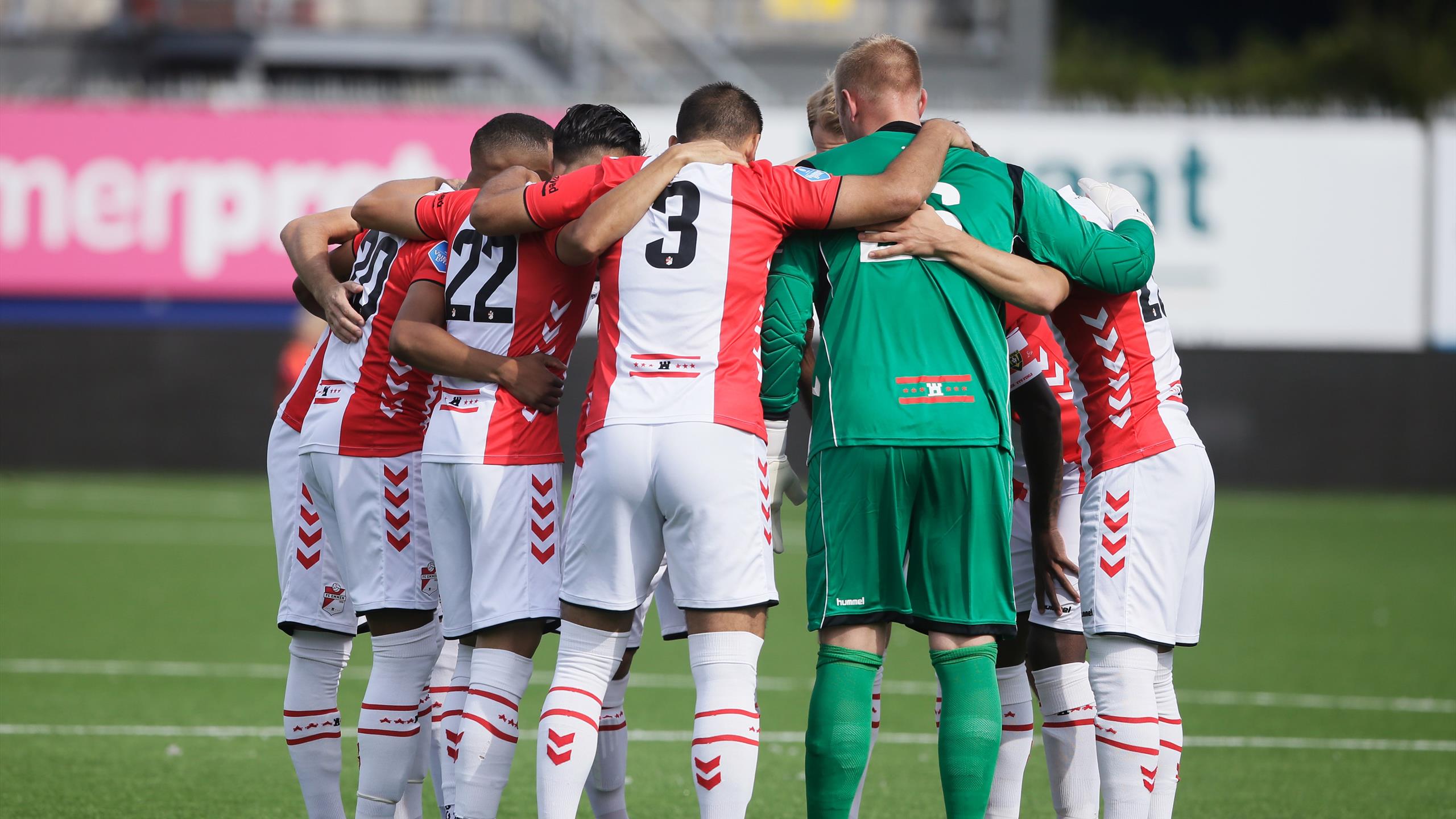 The Netherlands has always been a home for ‘raw potential’ youngsters who have found a comfortable environment to enhance their game and take to a notch or two above. Playing time at a young age in a healthy competitive environment is a pivotal requirement in player development. You can’t achieve this if you don’t have a culture of incorporating youth at the senior level. And the Netherlands has done years of planning and investment at a grassroots level for including that culture and has been reaping the rewards ever since.

In this article, I will take a look at five such U21 attackers who have made their debut in the league.

Hailing from Sierra Leone, Daramy has represented at all levels for Denmark, even making his debut for the senior team. He broke onto the scene for his boyhood team, FC Kobenhavn, along with another home-grown youngster, Jonas Wind, in the second half of the 2018-19 season and eventually became a mainstay in the team during the latter half of the 2019-20 season and a full-fledged senior player in 2020-21 season.

A winger by position, the Danish international can play across three positions in the front line: left flank, right flank, and striker. He has a brilliant burst of pace and acceleration, which is utilised best when deployed from the flanks. This trait becomes a brilliant asset during attacking transitions where the unpredictability of moves keeps increasing.

Apart from his brilliant acceleration, he also knows how to dribble past defenders and create chances for his teammates, making him a brilliant inverted winger (a right-footed player playing from the left flank). He loves to make runs behind the defensive line and open up for a defence-splitting pass from the deeper areas of the midfield.

Daramy became the biggest sale in Danish football history when Ajax spent 11 million euros to complete his signature but this came at a cost of amplification of his weaknesses. He struggled to dominate the game from the flanks where defenses of opposition like to sit deep, and there is not enough space left to run in behind.

Eredivisie has been a hallmark stage for most players hailing from Scandinavian countries, including this very talented Swedish youngster who moved from Sweden to the Netherlands. Having 29 appearances, notching nine goals with eight assists in the 2021 Allsvenskan (Swedish top tier) season, Feyenoord was inspired to shell out 4 million euros in the January window to bring Patrick Wålemark to De Kuip.

A left-footed attacker who likes to play from the right and cut into half-spaces on the right flank, Patrick makes space for the fullback to overlap. He has good positioning sense when playing from the right flank and has the flair and technical ability to take on the opposition’s fullbacks while providing a threatening pass into the final third. Wålemark oozes confidenc with the ball to be played to his feet and the entire attack to go through him.

The switch to the Netherlands hasn’t been very kind to him as he came in between the season and already has a hefty competition on the right flank. With Feyenoord facing difficulty in keeping Reiss Nelson permanently and Orkun Kocku’s brilliant 2021-22 campaign now attracting interest from abroad, a new season under Arne Slot can re-invigorate Wålemark’s confidence and provide him with more opportunities in the new season.

One of the most popular home-grown talents in the country, Johan Bakayoko has taken the reserves league on fire. The 19-year-old talent signed his first-ever professional contract at the start of the 2021-22 season, becoming a regular for Jong PSV (the reserves side of PSV Eindhoven), who plays in the second division of the Dutch footballing pyramid. He thrived under the great Ruud Van Nilsterooy, playing from his favoured right flank. The left foot of the youngster has a brain of its own, always making the right decision: when to cut in and dribble past the defenders, when to release the ball, when to pass it into the box, when to go for a goal.

All of this is reflected in his tally as well. With 17 goals and ten assists in 32 appearances under Ruud Van Nilsterooy, it eventually led the senior team manager Roger Schmidt to observe him, who gave the talented Belgian youth international his senior team debut.

PSV had envisaged that Johan will eventually become a regular first-team player when they paid a hefty compensation to Anderlecht to bring him to the club. Next season can turn out to be Johan Bakayoko’s breakthrough at the senior level and will be a testament to PSV’s elite scouting at the youth level that another one of their home-grown players will get the opportunity to make his mark at the senior level.

The 20-year-old attacking winger saw a lot of playing opportunities come his way last season after making his debut for his hometown team in the 2020-21 season. The Dutch youth international enjoyed a good first season where he saw his team qualify for Europe and become one of the biggest underdog stories in Europe. The youngster is comfortable playing on the right flank and is more of an old-school winger who likes to hug the sideline and stretch the defense of the opposition. For a player of his skill set, he has three goals and three assists in a season where he became a regular first-team player.

Rots has the flair and technique to take on defenders at his will. When isolated into one v one situations, he provides a cross into the box where you have a brilliant target man striker Ricky Van Wolfswinkel, who is ready to pounce on those lofted crosses. Daan Rots still has a lot of playing traits to refine in his game, but with even more playing opportunities coming his way next season, the final product will also improve.

Amin Sarr, the centre forward who joined SC Heerenveen from Swedish champions Malmo FF and instantly made his mark in the Netherlands, scoring six goals and netting an assist in 10 starts from the CF position. He also played four games from the left flank because of his electric pace, acceleration and dribbling ability.

The 21-year-old is comfortable playing as a striker and from the left flank where he gets more space to take on the defenders. He can also find a player to assist in the 18-yard box. But he is a well-rounded youngster who has the positional awareness of knowing when to drop deep to make a +1 in possession phase or run off the shoulders of centre backs. He finds himself in one vs one situation against the goalkeeper. His instincts help him in finding space and getting into good goal scoring positions.