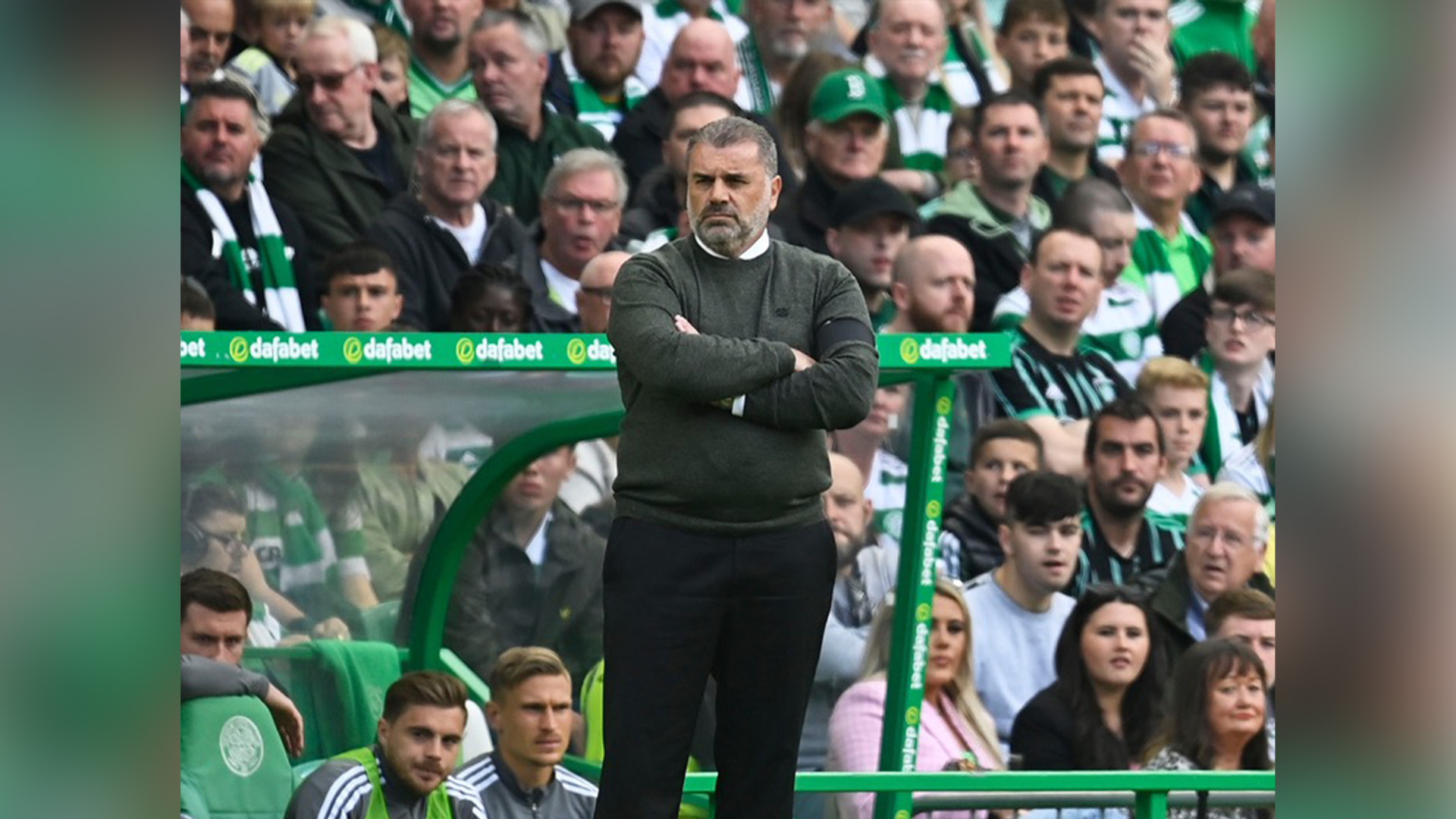 
In the 2020/21 season, Celtic was on the verge of making history. Winning that season meant Celtic would be the Scottish Champions for the 10th straight season. But disaster struck, and Celtic finished 20 points behind the Rangers. Under Steven Gerrard, Rangers ended the league season undefeated and vastly outclassed the Bhoys in every way. The manager at the time, Neil Lennon, was sacked, and the club was in turmoil. The failure to win the league was because of mismanagement by the board. The fans were angry as the club had missed out on appointing Eddie Howe as the manager.

Ange Postecoglou was announced as Celtic manager on the 10th of June 2021. He was relatively unknown, and the fans had no idea what to expect from him. But Postecoglou silenced all the doubters after a few games. Before joining Celtic, Postecoglou had managed the Australian national team, helping them qualify for the 2014 and 2018 world cups. Postecoglou enjoyed club success in his homeland with South Melbourne and Brisbane Roar, winning the A-League twice with both clubs. He then spent three years in Japan before coming to Glasgow, where he helped Yokohama F. Marinos become J. League champions for only the third time in their history.

In the first few games, Celtic struggled to adapt to his expansive style of football. They failed to win their first three games. But the spectators showed patience and had faith in what they were witnessing on the field. Postecoglou was born in Greece and settled in Australia at a young age as part of an immigrant family, making his connection with Celtic all the more prominent. To feed the Irish immigrant community in Glasgow's east end and reduce poverty, an Irish Marist Brother named Andrew Kerins (also known as Brother Walfrid) formed the club. Postecoglou's connection to Celtic's supporters and the organisation is deepened and strengthened by his ability to relate to the club's political history and fundamental principles.

The Australian's influence on the club started at the beginning of his Parkhead reign. Postecoglou promised an "extensive" squad overhaul to get the Bhoys back at the top of Scottish football. Key players like Odsonne Edouard, Ryan Christie, Kristoffer Ajer and Oliver Ntcham left. In his first few months, Postecoglou reduced Celtic's roster by 14 players.

When it came down to replacing those departures, Postecoglou used his knowledge of the lesser-known leagues and his scouting expertise to bring in a dozen new players in the summer. New signings Kyogo Furuhashi, Giorgios Giakoumakis, Liel Abada and Jota all hit double-digit goal tallies by March and have been central to an attack-minded Bhoys side. Matt O’Riley was a shrewd pickup from MK Dons.

The defence significantly improved with the signings of Josip Juranovic, Cameron Carter-Vickers and Carl Starfelt. Daizen Maeda and Reo Hatate joined in January. Postecoglou has built a tightly knit unit while completely overhauling the squad. Along with bringing in new players, the Australian significantly enhanced the existing roster. When Scott Brown left, the midfield suffered greatly, and the team experienced a leadership void. Callum McGregor has successfully transitioned into the No. 6 position, filled the void left by Scott Brown, and assumed leadership of the team.

This transformation is down to Postecoglou’s man management. One more shining example of his excellent man management is the revival of Joe Hart. Hart was going through the worst phase in his career, but he has found a new home in Celtic.

Celtic has been one of the most effective pressing sides in Europe, averaging around 9 Passes Per Defensive Action (PPDA), only behind heavyweights like Manchester City, Liverpool and Bayern Munich. Celtic press aggressively, often high up the pitch after having lost the ball. They rank among the top teams in the Scottish Premiership for duels, tackles, and interceptions per minute spent out of possession.

Their 4-3-3 structure is ready to collapse inwards, counter-press and suffocate the opposition. The high back line Celtic use helps them do this effectively. The wingers will often join the centre forward in pressing high, bending their runs inwards to force the ball into the centre of the pitch. Then two number eights are free to jump forward and press high. The full-backs will also move forward to support the single pivot with the next line of the press.

The most intriguing aspect of Postecoglou’s 4-3-3 is his use of inverted fullbacks. Postecoglou lined his Celtic up in a back four formation very often, meaning there were always a pair of full-backs on the pitch. It is occasionally necessary for this position to be in the centre in place of telling the wide defenders to go high and overlap on the outside. The fullbacks usually dropped into the midfield, allowing the wingers to isolate the opposition fullbacks. And it allowed the central midfielders to push forward to win the ball high up the pitch.

In the construction phases of the attack, Postecoglou’s midfielders also had vital roles in dictating and managing the game. The far-side number eight will move forward to support the centre-forward, typically Kyogo Furuhashi, when the action is wide. David Turnbull is particularly attack-minded in midfield. When used as a number eight, he will take every opportunity to push forward through the inside channel to provide an added threat on goal (below). Fellow central midfielders Tom Rogic and Callum McGregor will tend to move into wide areas to support the winger and full-back rather than join the striker as Turnbull does.

Celtic looked good last season under Postecoglou and won their 10th title in 11 years. This was a result of excellent coaching and decisive recruitment. Every player brought into the team has a specific role to play and suits the way the manager wants his team to play. Even in the summer of 2022, Celtic made some smart acquisitions. They have made the loans of Jota, Daizen Maeda and Cameron Carter Vickers permanent. They also have added some experience to this relatively young team by signing Aaron Mooy and Benjamin Siegrist. As the first Argentine to play for Celtic, Alexandro Bernabei joined from Argentine club Lanus. This team has a high ceiling and is rapidly moving towards bigger goals. It would be interesting to see how long Postecoglou sticks around as he is apparently on the radar of Manchester City to replace Pep Guardiola. Celtic fans have an exciting season on their hands!