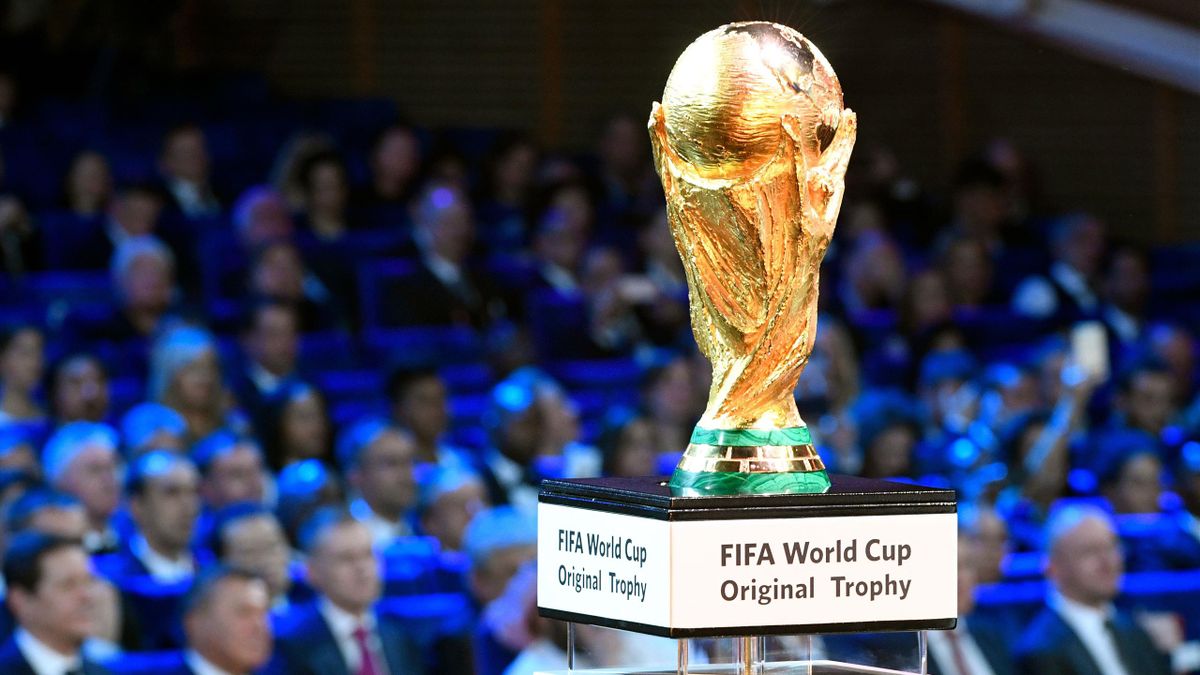 As football fans worldwide were bracing themselves for the 2022 World Cup, the first tournament ever to be held in winter, FIFA made a crucial announcement, not regarding this tournament but the next.

On 16 June, at 5 p.m. Eastern Standard Time, the world’s football governing body FIFA announced the 16 host cities for the 2026 World Cup from a shortlist of 23 spanning Canada, the United States, and Mexico.

The hosting rights are being given to two of the three Canadian cities, all three bids from Mexico and 11 of the 16 representatives from the United States. The joint venture sees the North American countries hold the largest football championship after FIFA expanded the competition from a 32-team format to 48.

The attention was given to the joint bid by Washington D.C. and Baltimore. The capital city did not make the cut previously hosting the 1994 World Cup at Robert F. Kennedy Memorial Stadium. However, The Athletic reported that there would be instead a FIFA Fan Fest at the National Mall Park.

Orlando was the other city that did not retain hosting rights from the 1994 tournament. In terms of stadiums, Rose Bowl- where the World Cup 1994 final took place- lost out to SoFi.

The ones that did not make the cut were Edmonton, the only Canadian city. With all three Mexican cities chosen, the remaining failed bids from the United States were Cincinnati, Denver and Nashville, which projected an enormous $700 million impact should the 2026 World Cup tournament come to the city.