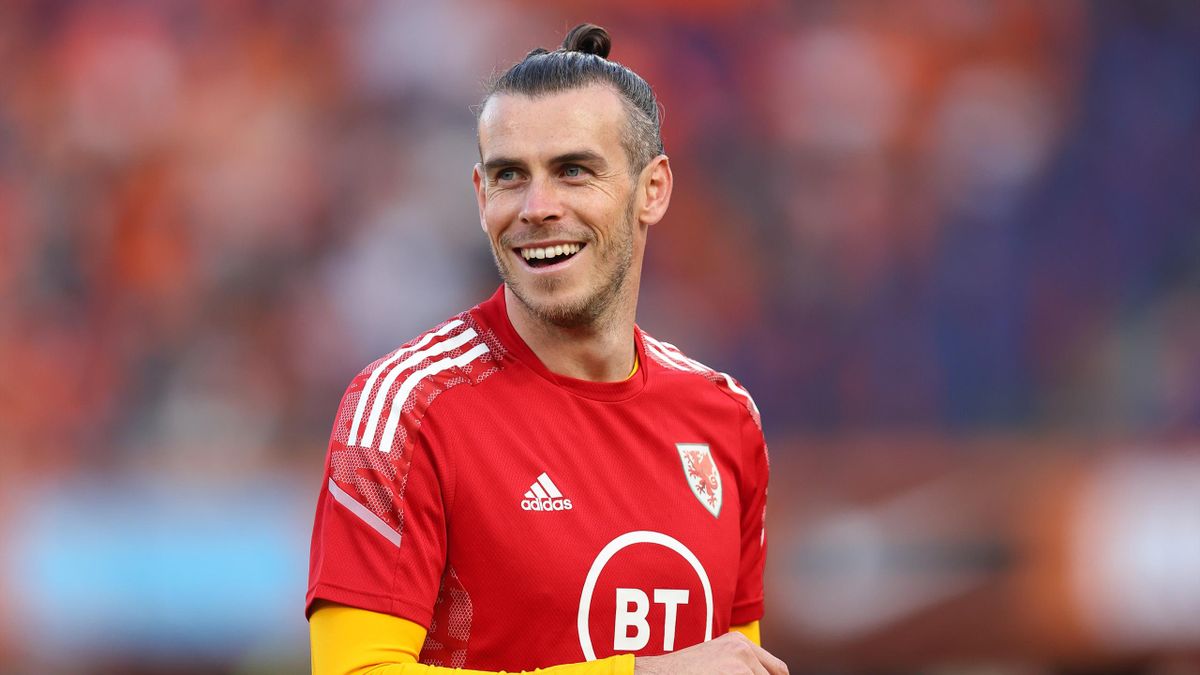 'Wales. Golf. Madrid. In that order.' The infamously bantering flag dedicated to Gareth Bale, one inadvertently kindled by Real Madrid sporting director Pedja Mijatovic, may finally be put to rest as the Welshman is bound to depart Los Blancos. As his contract expired on Jun. 30, Bale joined Los Angeles FC (LAFC), the club currently atop the Western Conference in Major League Soccer (MLS).

Tom Bogert, an MLS journalist, first broke the news on 25th June via their website, giving the specificities of the deal: The contract between Bale and LAFC will run for 12 months with an option for another 18 months, keeping him at the club through June 2023 and, if the extension is triggered, December 2024. On top of that, the California-based team will have to pay Inter Miami CF $75,000 in 2023 General Allocation Money for the player’s discovery rights. The Welsh attacker would not take up a Designated Player spot as he would be signed using the team’s Targeted Allocation Money. His annual wage is said to be $1.3 million.

As the LA Times also reported, LAFC’s game-time guarantee proved decisive for Bale’s choice. The goal is to get up to fitness for Wales at the 2022 World Cup, whose campaign kicks off with a match-up against the United States.

Despite having its inaugural season in 2018, LAFC was quick to eclipse its well-established rival LA Galaxy. Hitting the ground running, the club earned a third-place finish in the regular season before dropping a 2-3 loss to sixth-place Real Salt Lake in the first playoff round. LAFC pulled off a magnificent run in the second season, finishing atop the conference with 72 points, 16 points ahead of second-place Seattle Sounders. However, the Sounders were the eventual MLS Cup Champions, who dealt LAFC a knock-out blow in the conference final, a 3-1 comeback win right in Los Angeles.

With the fifth season, LAFC sits atop the MLS with 36 points from 17 games played. It shares the home ground, Banc of California Stadium, with the Los Angeles Angels, the female counterpart to boast regular 22,000-fan home attendances.

Managed by Steven Cherundolo, a former United States international and a one-club player of the German outfit Hannover 96, LAFC has been rotating players around a 4-3-3 system more than they turn formations. While there have been variations, including a 4-1-4-1 and 3-1-4-2 adoption, the recurring front three in a 4-3-3 has featured Uruguayan winger Brian Rodríguez, versatile Mexican attacker Carlos Vela, Ghanaian winger Kwadwo Opuku. In LAFC’s derby defeat to LA Galaxy in April, Rodriguez suffered an injury that sidelined him for a month, allowing Colombian striker Cristian Arango to establish himself as a starter. Most notably, Arango scored in each of the last four MLS games.

How will Bale bolster the pre-existing statute of LAFC?

Approaching 33, Bale may not be the most enthusiastic at pressing the opposition. Bale registered fewer tackles and interceptions per 90 minutes than all but three of his teammates. According to Fbref, MLS-wise, LAFC is second for the number of tackles made and fourth for the number of times they pressed the opposition in the attacking third. Therefore, his commitment to winning back the ball may burden his teammates. Bale’s fitness and history with injuries may also be a concern as he played just seven matches overall, including two in the Champions League, scoring one goal in the 2021/2022 campaign.

However, Bale can still provide Cherundolo with the options he needs in the attack. In the past season, Bale logged the third-most shots per 90 minutes and the second-most shots on target per 90 minutes compared to the rest of the Real Madrid team. One season prior, during his loan spell back at Tottenham Hotspur, he made 34 appearances, scoring 16 goals and notching three assists in all competitions. This was a testimony of the Welshman counting on experience, flair and finesse to perform, evidently with Spurs in 2020.

Bale’s versatility allows him to be in any position up front. His eminence is irrefutable with five Champions League titles, three La Liga titles, three UEFA Super Cup and other achievements, both individually and collectively. It is also worth noting how prominent Bale’s presence is when compared to other players of his generation. Bale’s goals clinched not just games but titles, his sheer pace and athleticism shooked stadiums, and his brilliant showcase of craft and vision got the crowd roaring. Even off the field, the star brings the commercial lure with sponsors ranging from Adidas and Footlocker to Konami and EA Sports.

For a front line that is already firing in the most goals compared to any other MLS side, Bale can be a catalyst for LAFC’s breakthrough as they challenge for the 2022 MLS Cup. The Welshman, with the fellow arrival Giorgio Chiellini, is bound to debut for LAFC as soon as they are eligible on Jul. 8 in a derby with rivals LA Galaxy.

How will Milan Škriniar transform Chelsea