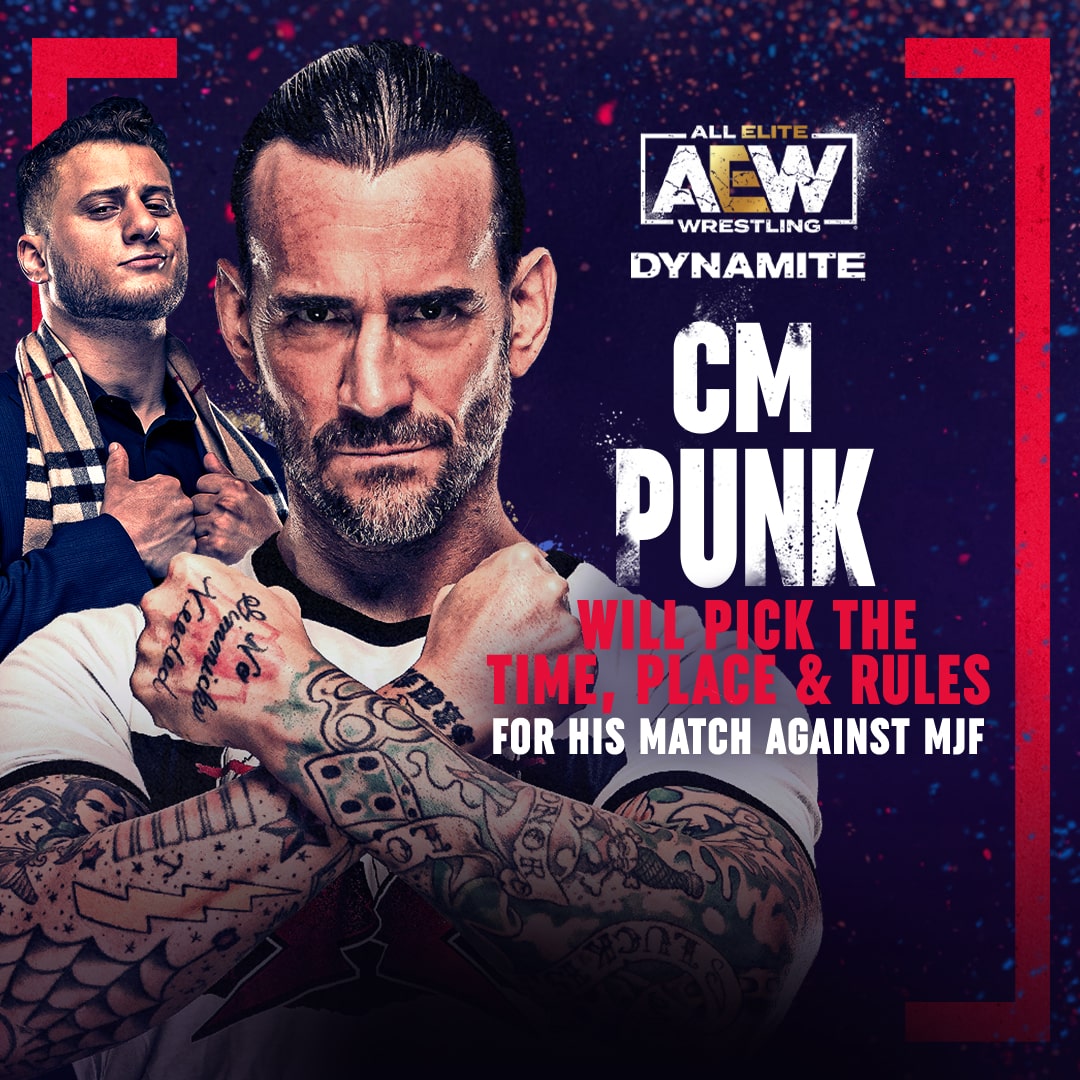 How did CM Punk's style change as he joined AEW after his seven-year hiatus?

“August 13th 2005, I left professional wrestling, August 20th 2021…..I’m BACK!” That’s how CM Punk, whose real name is Phil Brooks, announced his arrival in All Elite Wrestling last year. Seven years after he abruptly left WWE, he made his comeback to a rousing reception at the United Center in Chicago, Illinois. The Cult of Personality- synonymous with Punk- blared out from the speakers to a frenzied hometown audience, who were waiting for this moment for a long time.

Punk left WWE under acrimonious circumstances in 2014. Before a Monday taping of Raw in January of that year, he had just about stood up and walked out without a word to the WWE hierarchy. Disillusioned, fatigued, and nursing through an untreated fatal MRSA staph infection, broken ribs, injured knees, and multiple concussions, Punk finally said enough is enough and left the company. He was suspended for two months and fired in June.

After leaving WWE, he was signed up for a multi-fight deal with the Ultimate Fighting Championship (UFC) in December 2014, making him the second prominent wrestler to jump after Brock Lesnar in 2008. He started training for mixed martial arts (MMA) under Duke Roufus, and after having a couple of unsuccessful bouts, he eventually left the promotion.

CM Punk has followed a straight-edge lifestyle from his early years and seeped into his wrestling career. His characters utilise different aspects of the T-square philosophy to abstain from using drugs, smoking tobacco or marijuana, and drinking alcohol. His villainous personality stems from the elitist attitudes and superiority complex that he is ‘better than you’ because he practises abstinence from various vices that people usually devour with.

Punk often performs the yardstick symbol of crossing his arms in an X formation while having the letter X written on the back of his hands. Punk incorporated a belligerently anti-establishment and anti-corporate attitude into his persona which often clashed with the hierarchy at WWE. He claimed to be a proponent of the ‘little guy’ and the ‘voice of the voiceless’.

CM Punk has left a lasting impression and a sizeable influence on the people consuming and participating in pro wrestling. His verbal skills have been a strong suit of Punk since the early days of his career. Ring psychology and crowd engagement are something he has mastered over the years. His 2011 ‘Pipebomb’ promo is historic and one of the most popular professional wrestling promos in the history.

Punk joining AEW injected with a sense of renewed enthusiasm for the Punk fans, who never thought this day would come to pass. He initially worked with the mid-carders and younger talents, gradually working his way up. He feuded with Darby Allin, QT Marshall, Lee Moriarty, Bobby Fish, Powerhouse Hobbs, Wardlow, Daniel Garcia, Matt Sydal, MGF, Eddie Kingston etc. There was some initial ring rust however he dusted them off to showcase his scrappy in-ring and underrated technical prowess.

Punk’s tussle with MGF allowed him to show that he ‘still got it’. He used his experience to eke out victories against his rivals. The use of minute details in his storytelling- mentioning Bret Hart in his promos- are throwbacks to the glory days, and his use of ring & crowd psychology makes his matches much more engaging.

Mic skills are his greatest strength. And he has used it to cut some class promos already. The self-proclaimed ‘Best in the World’ had two feuds with the best talkers in AEW, and he didn’t disappoint. He used his history with Kingston to create buzz ahead of their match at Full Gear. His verbal duel with MJF was one of the best segments of 2021. He dropped some great lines, including "Send Hook," which became a meme. Punk always works well with quality talents, and these helped him showcase his best work. If that doesn’t work, he always has the cheap pops in his back pocket, like he used it on the Long Island crowd to rile up the MGF fans by entering the MJF's theme and proceeded to eviscerate his rival’s hometown.

It was always going to be difficult for CM Punk's return to wrestling to live up to expectations. However, the controversial yet immensely popular star has already created so many memorable moments in a short time. There's still so much which is expected of him. He has barely scratched the surface with AEW, but he has already proved that he can still go in the ring and that his silver tongue is still intact.