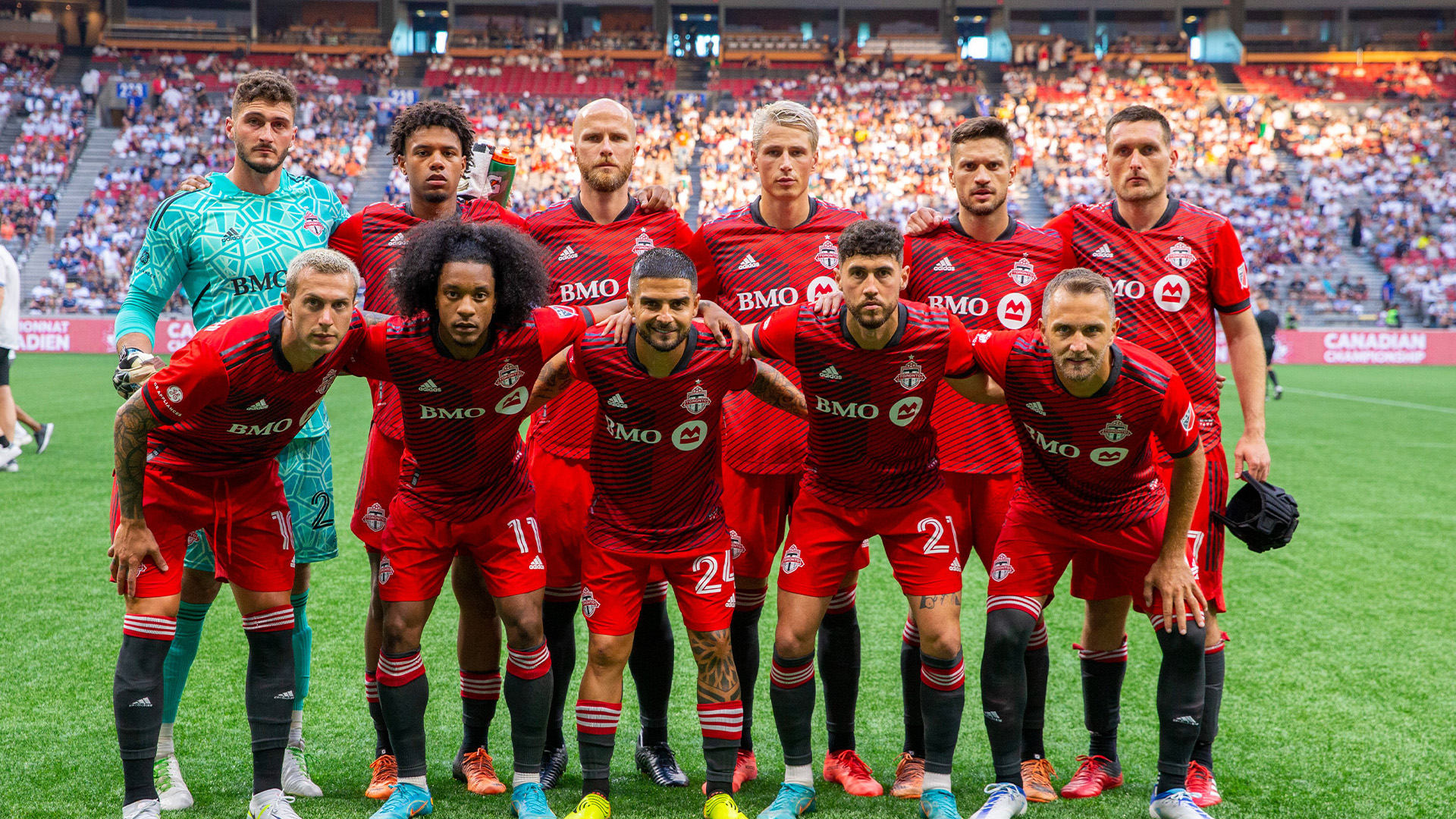 How Toronto FC transformed their squad for the 2022 season


If one glanced at the current MLS standings, nothing much of note had happened in Toronto over the past twelve months. Toronto FC finished thirteenth in the Eastern Conference in the 2021 season, while now they sit two places higher, in eleventh.


But once scratched the surface, it is evident that a minor revolution has taken place at BMO Field since they finished an underwhelming twenty points shy of a playoff place. Now, with seven games remaining, they trail seventh-place Columbus Crew by five points, suggesting that a return to the postseason is still conceivable. In addition, because of a significant Italian influence, Reds supporters are beginning to experience la dolce vita.


A clearout was ought over the winter, which began with the head coach role. Following Greg Vanney's departure, Chris Armas took over as manager at the start of the 2021 season. However, after a disastrous start that included just one victory in his first eleven games and a club-record 7-1 loss to DC United, he was fired and replaced by his assistant Javier Perez, who held the position until the end of the season.


Toronto replaced Perez with one of the highest-profile coaches to come out of the United States; Bob Bradley. The former head coach of the US men’s national team, manager of the Premier League side Swansea City and three-time MLS Coach of the Year has been reunited with his son Michael, the Reds’ club captain, who has been plying his trade in Canada since 2014.


Unlike most of his teammates, Michael has remained in the Queen City for a long time. At the close of the 2021 season, ten players either retired, were not retained or were released at the end of their contracts, including Justin Morrow and Omar Gonzalez, which left Toronto with just fifteen first-team players.


The exodus did not stop there; once the January transfer window opened, Jozy Altidore’s seven-season spell in Toronto ended as he departed for New England Revolution. Three more players were traded within the MLS before the start of the season, including striker Dom Dwyer, while winger Yeferson Soteldo moved to Tigres UANL in Mexico.


So many attacking options leaving all at once would cause concern for fans of the majority of clubs, but many Toronto supporters would have welcomed a changing of the guard up front.


Over the 2021 MLS season, the top scorers for Toronto were Altidore and Jonathan Osorio - a central midfielder, with four each. 39 goals across 34 MLS matches was an issue, especially with only 15 coming away from BMO Field. New blood to lead the line appeared essential.


Bob Bradley brought in youngster Deandre Kerr from Syracuse Orange in January, having three MLS goals to his name thus far. Jesus Jimenez arrived in February from Gornik Zabrze in Poland to lead the line and has added a worthy contribution of eight league goals from his 26 appearances.


But Toronto grabbed the headlines, not just in Canada but for the whole MLS and over in Europe when they announced in January a signing who would not be joining them for a further six months.


After over 400 appearances for Napoli and 54 caps for Italy, Lorenzo Insigne made his way across the Atlantic to join the Reds. The winger smacked the old-fashioned MLS signing, bringing in an ageing star for one last payday, or at least it did until it was noted that Insigne is still only 31 and has plenty to give yet.


But the Italian renaissance did not end there, as Toronto announced the signing of Juventus winger Federico Bernardeschi in mid-July, just before Insigne's eagerly anticipated debut. Bernardeschi, 28, has made just under 200 appearances for the Old Lady and, like Insigne, had just arrived from Wembley Stadium with a Euro 2020 winner's medal around his neck.


With two wins in the last fourteen, Toronto was toiling again during May and June before Insigne and Bernardeschi debuted on July 23rd against Charlotte FC. How much their presence galvanised the side is impossible to quantify but a 4-0 romp in front of an almost-full BMO Field, with Bernardeschi scoring one, suggests everyone had stepped up for the Italians’ debuts.


Since Insigne and Bernardeschi began playing, Toronto's form has completely turned around, allowing fans to start looking up the table again rather than down. After going undefeated in their first five games, Toronto finally lost last time out to Inter Miami, but Insigne still scored — his third goal in as many appearances. Bernardeschi has added one more.


Also scoring three times in that same period is Jonathan Osorio, who is again on course to be the side’s top scorer in the league, leading his teammates with nine. Going from strength to strength, the 30-year-old could be a real threat to Canada at the FIFA World Cup later this year.


The consolation strike against Miami may not have been enough to save their unbeaten run. But it was the side’s fortieth this season, eclipsing last season’s total already, a solid sign that changes to the attack being justified.


We will not go as far as to say Toronto is a hotbed of Italian football, but nothing says calcio quite like an experienced Italian defender. Completing the trio of Azzurri internationals is full-back Domenico Criscito, who joined from Genoa in early July.


Criscito, who has 26 international caps, debuted in the 2-2 draw with San Jose Earthquakes. Soon after, he helped Toronto keep their first two clean sheets of the year, the first of which came in the now-famous 4-0 victory over Charlotte on Matchday 22 and the second of which came in a 0-0 draw with New England Revolution. He even popped up with a goal against the same Massachusetts opponents this month.


With 47 goals conceded so far, they are conceivable to improve on last year’s 66. Much like their position in the standings, improvements seem minor, but things are moving in the right direction.


Shane O’Neill, a winter acquisition from Seattle Sounders, has been a mainstay at centre back alongside two players promoted from within Canada over the off-season; Lukas MacNaughton from Pacific FC and Luca Petrasso, who has made the step up from Toronto’s second team.


Further, strength was added over the summer in the form of 29-year-old Doneil Henry from LAFC. He started in Toronto before gaining experience in England at West Ham United and Blackburn Rovers.


Beginning the season with a more youthful defensive setup, Bradley’s team now have a better balance with some experienced heads able to make the side much more determined.


From the twenty-man squad that lost to DC United in the final match of the 2021 season, only six were part of the squad for the most recent fixture this season.


It is still unclear how much Toronto can improve both this season and over the next few. But as long as Bradley continues to serve as head coach and as long as they continue to sign prominent European players who are still at the peak of their careers, they could be a team to watch in Major League Soccer for many years to come.


Over 28,400 at each of their last three home matches indicates the locals believe in the project.