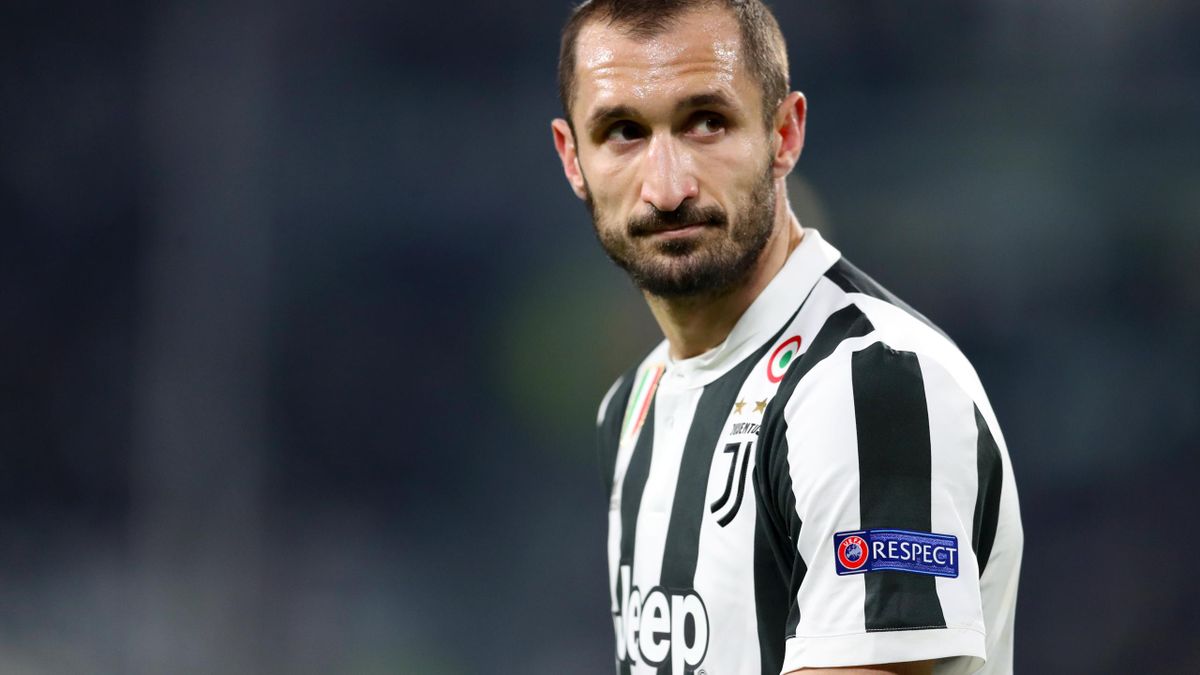 After weeks of rumours and speculation, long-service Juventus and Italian National Team centre-back Giorgio Chiellini has agreed to join Major League Soccer side LAFC on a contract through to the end of the 2023 season.

The deal, announced via the player’s social media, has been finalised using the TAM (targeted allocation money). This means the team’s currently vacant Designated Player Slot remains available for another high-profile arrival in the City of Angels.

In a statement released by LAFC, Chiellini chimed in on his motivation to join the MLS side and his lofty expectations to fill the club’s trophy cabinet as he’s become so accustomed to in the past: "I felt very strongly about this new chapter in my career and I am grateful to LAFC for this opportunity," Chiellini said in a statement from the club. "I'm thankful for all my years with Juventus and I'm looking forward to winning many more trophies in Los Angeles."

The soon-to-be 38-year-old departs the Bianconeri after 17 successful seasons and over 550 appearances as the lynchpin of the club, both on and off the pitch alongside fellow national team heroes Leonardo Bonucci and Gianluigi Buffon.

One of the most decorated players in Italian football history, and second place All-Time in trophies won with Juventus, Chiellini brings an added element of experience and professionalism to the current LAFC back-line, who have maintained the fourth-best defensive record in the Western Conference through 14 games. Joining the likes of Colombian international Jesus Murillo and Senegalese youngster Mamadou Fall, LAFC strengthen a key element of their otherwise young squad in the hopes of capturing that elusive MLS Cup and solidifying themselves as the dominant force in the cross-town “El Traffico” rivalry with LA Galaxy.

Chiellini may be in the twilight years of his long and storied career, but the former Roma and Livorno center-back maintains his famed aggression and positional awareness that helped him earn the recognition as one of the greatest defenders of all time, so the pace of the game in the USA likely won’t phase him as he embarks on this next chapter across the pond.

With Chiellini’s arrival and Carlos Vela’s contract renewal seemingly on the way, Steve Cherundolo appears to have the backing of the LAFC board as he continues to navigate the challenges of his inaugural MLS season at the helm.