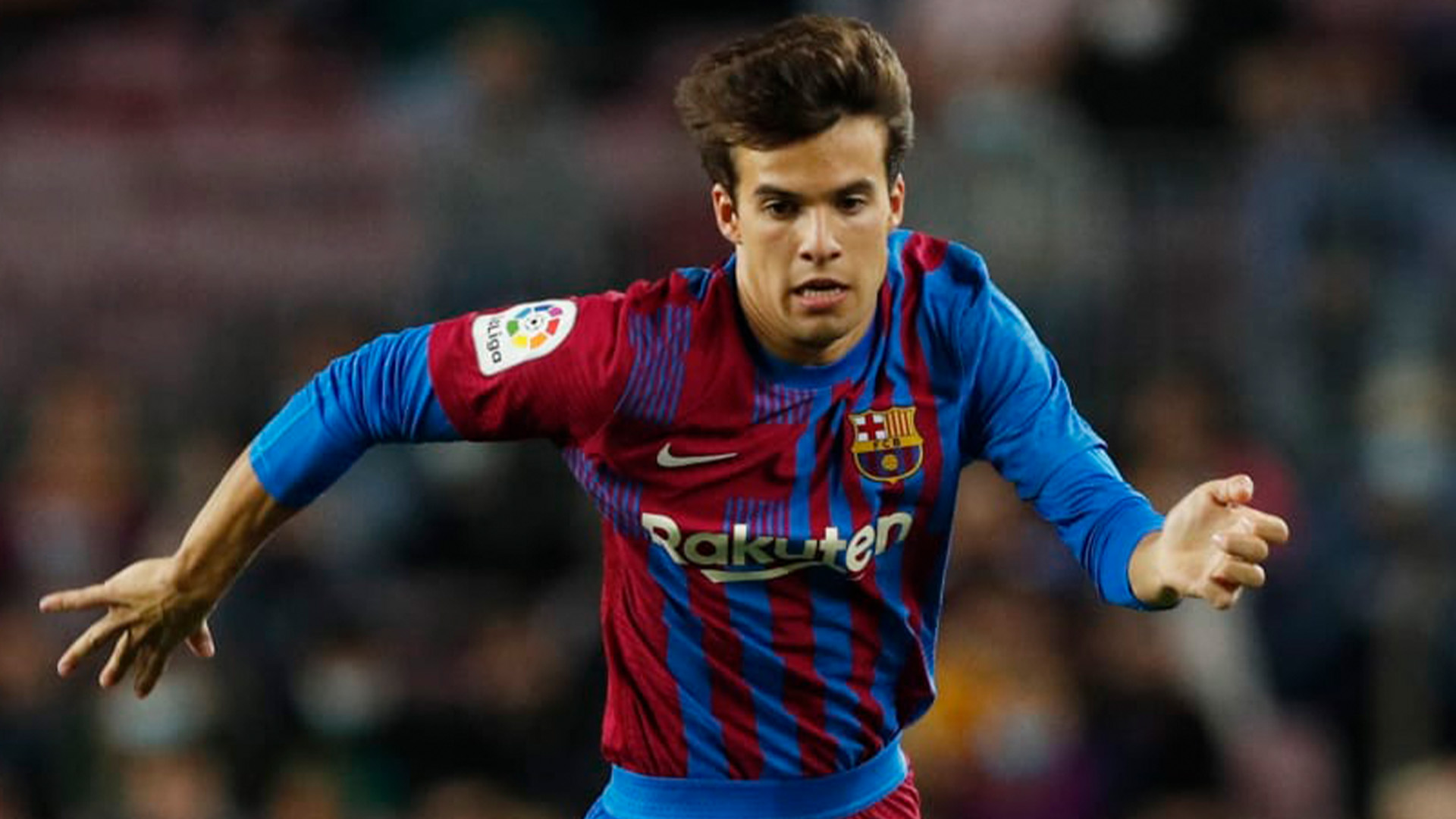 Riqui Puig gives up the anonymity of Barcelona’s benches for a starring role in the Los Angeles Galaxy.

Not so long ago, the little midfielder was heralded as the next big thing to come out of La Masia. Under former coach Quique Setien, Puig sparkled like a diamond in the rough in a Barcelona team that lacked any feeling of identity or kinship to its origins. He was small, good with the ball at his feet, and always played in the fifth gear. Naturally, the fanbase fell in love with the player and the potential he promised.

However, as is already apparent, the 22-year-old hasn’t even come close to living up to the billing. The midfielder hasn't had enough time to show himself and improve the game, which is part of the reason why.

Ronald Koeman, the hero of Barcelona’s first Champions League triumph, was crucified in the Spanish media each week for his decision to relegate Puig to the bench. While the narrative was painted as Koeman having a personal vendetta against the player and being stubborn with his decision, things didn’t change after the arrival of Xavi as a head coach either.

It was anticipated that Xavi, another diminutive midfielder from La Masia who struggled at the beginning of his Barcelona career but eventually achieved great success, would see Puig's potential and give him a significant role in his plans.

However, much to the chagrin of the youngster, life hasn’t been sunshine and rainbows. He saw only 525 minutes across all competitions last season – the lowest among all the midfielders in the squad. It was even less than the 581 minutes he had received under Koeman in his first season in charge in 2020/21.

The jury was out: Riqui Puig had fallen down the pecking order and had become an afterthought for Barcelona. But what went wrong? Well, the answer’s far from simple.

In Pedri, Gavi, Nico, and even Ilaix Moriba, the Catalan club had found more sustainable options in midfield. Pedri’s talent was too apparent to be denied, even though he arrived as an anonymous teenager from Las Palmas. In his first season at the club, the boy from the Canary Islands took a huge step and quickly became the most exciting young midfield prospect globally.

Gavi followed a similar path and burst onto the scene as a 17-year-old with incredible maturity and finesse. It took Spain coach Luis Enrique only two months to call up Gavi to the senior national side. As the Catalan club gets ready for life without Sergio Busquets, Nico, who hasn't received the same degree of attention, isn't far behind and is viewed as a very talented possibility.

In contrast, Riqui Puig lacks the desired quality of "pausa" in a Barcelona midfielder. He constantly plays in fifth gear, which can be both a blessing and a curse for a team that prefers to dictate the pace of a game. In addition, Puig hasn't advanced far enough in the last third of the field to satisfy his managers.

His limited physique and stature also raise question marks. Even though Barcelona have always been associated with technique over stature, players like Xavi, Andres Iniesta, Lionel Messi or even Pedri and Gavi now have plenty of body strength to contest duels and avoid being harried off the ball. That is not the case for Puig, whose lack of physicality is a setback, and while the likes of Ansu Fati, Pedri, and Gavi have put on muscle mass since establishing themselves in the first team, Puig hasn’t improved on that front either.

Then there are talks regarding his professionalism or lack thereof. Tabloids persistently link Puig and Gerard Pique to famous nightclubs in the town, and the youngster has a frivolous and lavish lifestyle off the pitch.

The youngster had several opportunities to move to clubs in Italy and France on loan after Koeman and Xavi had made it clear that he wouldn’t see many minutes. However, he decided to stay put and fight for his place instead, which did nothing but stall the development trajectory of his career. Any footballer in his early 20s needs consistent minutes on the pitch to improve his game and find his rhythm.

In a culmination of a series of bad decisions involving both club and player, Riqui Puig now finds himself having swapped the sunny beaches of Catalunya for the palm trees and the glitz and glamour of Hollywood and LA Galaxy. Still only 22, it is another headline-grabbing move for the MLS who cooped up star-studded signings in Gareth Bale, Federico Bernardeschi, Giorgio Chiellini, Douglas Costa and Lorenzo Insigne this summer.

While the league has seen its fair share of big-name signings – David Beckham, Thierry Henry, Didier Drogba, Steven Gerrard, Kaka, Frank Lampard, David Villa, and Wayne Rooney, among others – the deals involving Puig, Bale, Bernardeschi, especially, are being viewed as landmark signings. Bale is 33, Bernardeschi is 28, Puig is 22, and these are far from the typical ‘retirement signings’ people come to associate with MLS.

All of these players have strong motivation and desire to succeed and are not here in the United States of America for one final big paycheck and media exposure before hanging up their shoes. As more and more players in their prime in Europe begin to view the league from a lens of credibility, this might prove to be a tectonic upheaval in the dynamics of the league.

Puig had offers from Monaco, Lyon and Wolves, but his head turned when the MLS outfit came calling. Similarly, Bale had no shortage of suitors in the Premier League and even for his hometown club Cardiff City. But he needed to get to the States to prepare for the forthcoming FIFA World Cup in Qatar.

The MLS, which continues to bill itself as one of the best leagues in the world, is finally on the verge of making those claims a reality. This is an excellent sign of progress for a league that has come a long way in its barely three-decade-old existence.

With the 2026 FIFA World Cup set for the United States, it won’t be surprising to see MLS clubs pull off big-name players in their prime and offer them attractive sporting projects to shift the needle further and further.