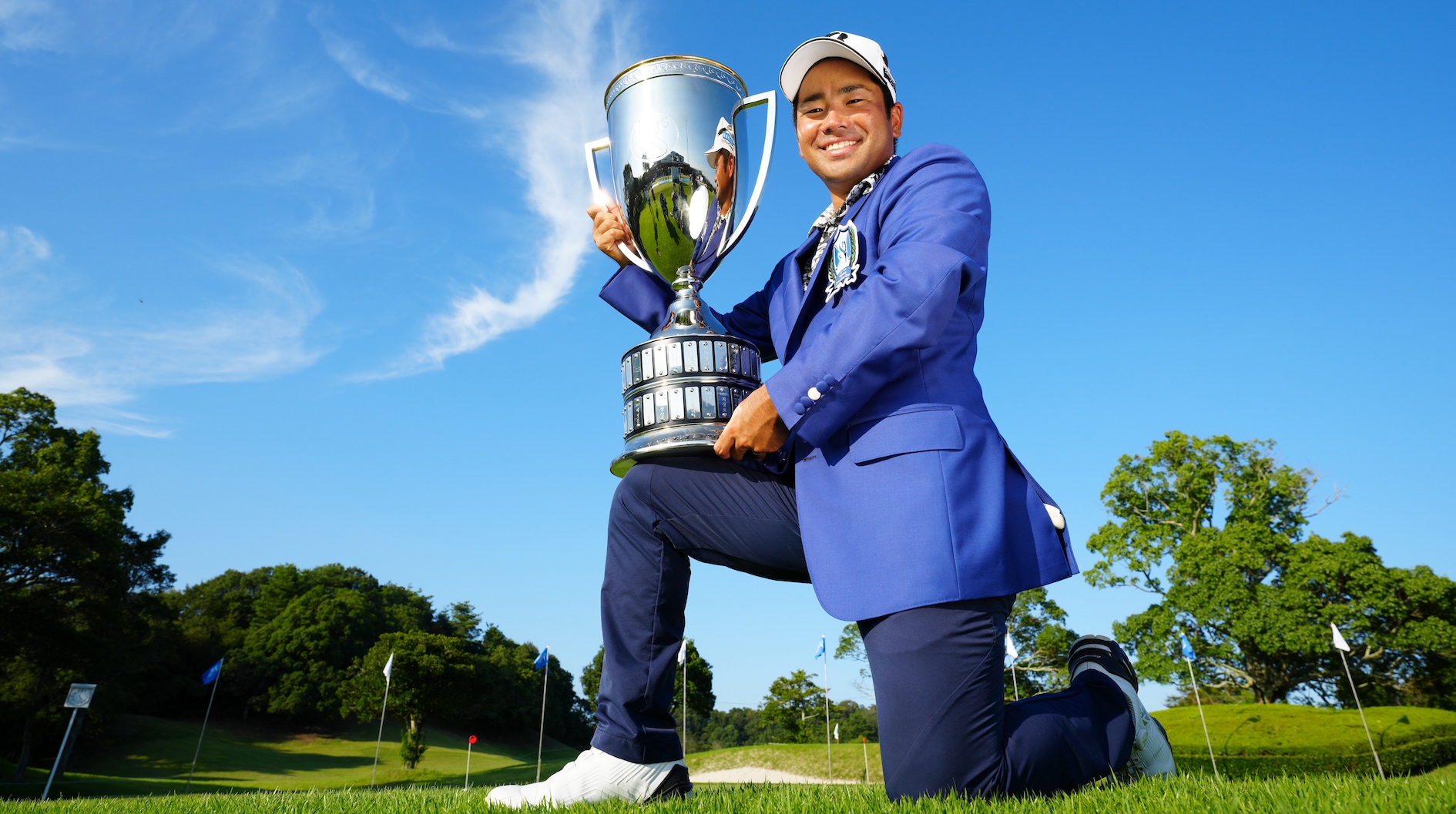 Kazuki Higa prevailed over a competitive field in the 38th Shinhan Donghae Open at Koma Country Club in Nara, near Osaka. The prestigious event, the only one to be tri-sanctioned by the Asian, Korean and Japanese Tours, featured some of the best players duking it out amongst themselves for vital points on the Asian Tour.

Higa ranked No. 1 in Japan, has been in sparkling form this season. The Japanese golfer has recorded three victories this season, but this one will perhaps feel the most satisfying for him.

He birdied the last two holes to stave off the chasing pack consisting of the Thai golfer Tirawat Kaewsiribandit, Korean Mingyu Cho and Canadian Yonggyu Shin.

For much of the final day, Higa’s main adversary was Tirawat. The 32-year-old veteran started the final round in first place, with a lead of three strokes over the rest of the field. He saw his advantage slowly fade over the day as he finished with a 72- which featured a rare albatross. This, however, was not enough to keep him in the lead as Higa’s 6 under par 65 sealed the win for him.

Korea’s PGA TOUR star Siwoo Kim was a part of the final group of players on Sunday as he signed a 70 to end his tournament. Kim had a good outing this time, finishing T5, three strokes behind Higa in the first place.

Higa seized control of the proceedings on Sunday, very late into the tournament. It took him until the 71st hole to take the lead when he birdied on Par 4 17. A few seconds later, Tirawat succumbed to the pressure and bogeyed on the 16 to give Higa a one-stroke advantage. He seemed to regain some semblance of control when he birdied on his 17th, but by then, it was evident that the tournament was going to be won or lost by the clubs of Higa. Higa’s approach shot on the 18th ended up in the greenside bunker. He composed himself and splashed out onto the green from where he made a nerveless putt to seal birdie.

A few minutes later, he was crowned champion when Tirawat failed to force a playoff on his 18th. Higa collected a cheque for USD 214,650 and held the trophy aloft, looking buoyant and optimistic. The 27-year-old from Okinawa has improved year upon year and is now rightfully considered one of the best on the Asian circuit.

Siwoo Kim, the highest profile player in the field over the weekend, got some good practice against quality competition before he tees off in the President’s Cup next week. The three-time PGA TOUR champion failed to master the course, yet his display will still leave him encouraged.

The Asian Tour will return next week when the players take on the Yeangder TPC golf course at Linkou International Golf and Country Club in Chinese Taipei between 22-25 September 2022.

Why Chelsea snapped up Graham Potter