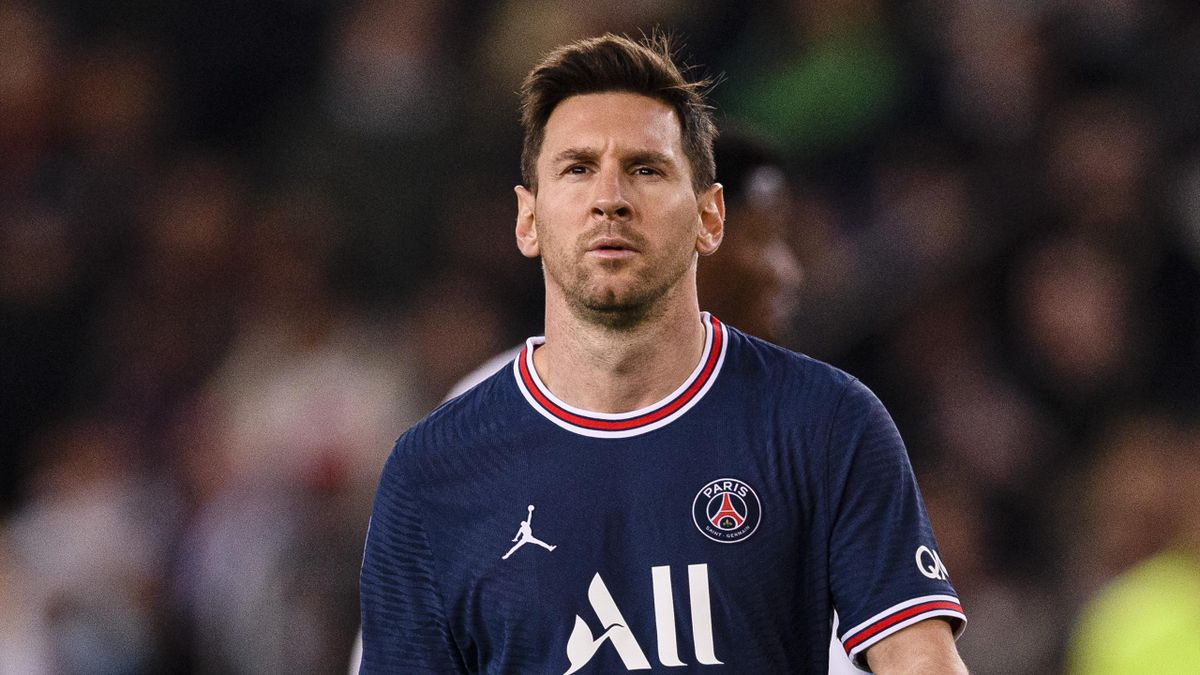 Paris Saint Germain, a French football powerhouse, endured an undesirable 2021-2022 season campaign, winning the Ligue 1 title only. Now, Les Parisiens may stand to lose Lionel Messi, a great player of his generation, who has only joined the club in the summer of 2021.

The news of Messi acquiring a 35% stake in Inter Miami C.F.- a football club which joined Major League Soccer in 2020 and is bound to sign a contract in August of 2023, the end of the Argentine’s contract with PSG- was first reported in DirecTV Sports Argentina.

The Sporting News saw this as a reminiscence of David Beckham’s deal to join Los Angeles Galaxy in 2007. Beckham’s contract granted him an option to own an MLS expansion team for $25 million, which he exercised and became a co-owner of Inter Miami.

While a move for Messi is alluring, Inter Miami needs to be mindful of the wage budget. The team’s payroll was the highest in the MLS, and the club also was fined for underreporting players’ wages, specifically Blaise Matuidi’s.

Messi’s agent told Le Parisien that the news was false and that the Argentine is yet to decide on his future.

The supporters are being left for speculation as an Instagram post on Beckham’s account emerged on the same day as the initial report. He was spotted socialising with PSG players, including Messi, in Doha.

In the 2021-2022 season, Messi played 26 Ligue 1 matches, scoring six goals and assisting 15, helping PSG win a league title. He also played in seven Champions League games, scoring five times, as the Parisien team crashed out in the Round of 16 with an aggregate loss to Real Madrid. His contract with PSG will run till the summer of 2023, with an option for a third year.

According to statistics from Fbref, individual performances from Inter Miami players have been rather abysmal this season: Striker Leonardo Campana leads the charge with seven goals so far, leaving Gonzalo Higuain and Robert Taylor joint-second with two; no players have registered more than a couple of assists; and the 15 goals scored collectively places Inter second from the bottom in the MLS in terms of goals scored, one more than Chicago Fire.

Currently sitting 10th in the Eastern Conference of the MLS, Inter Miami has so far rotated a mix of formations, including 4231 and 433. Should Messi sign for the Florida-based club, he would slot into the right-wing, attacking midfield or even as a striker, providing a much-needed attacking threat for Inter.