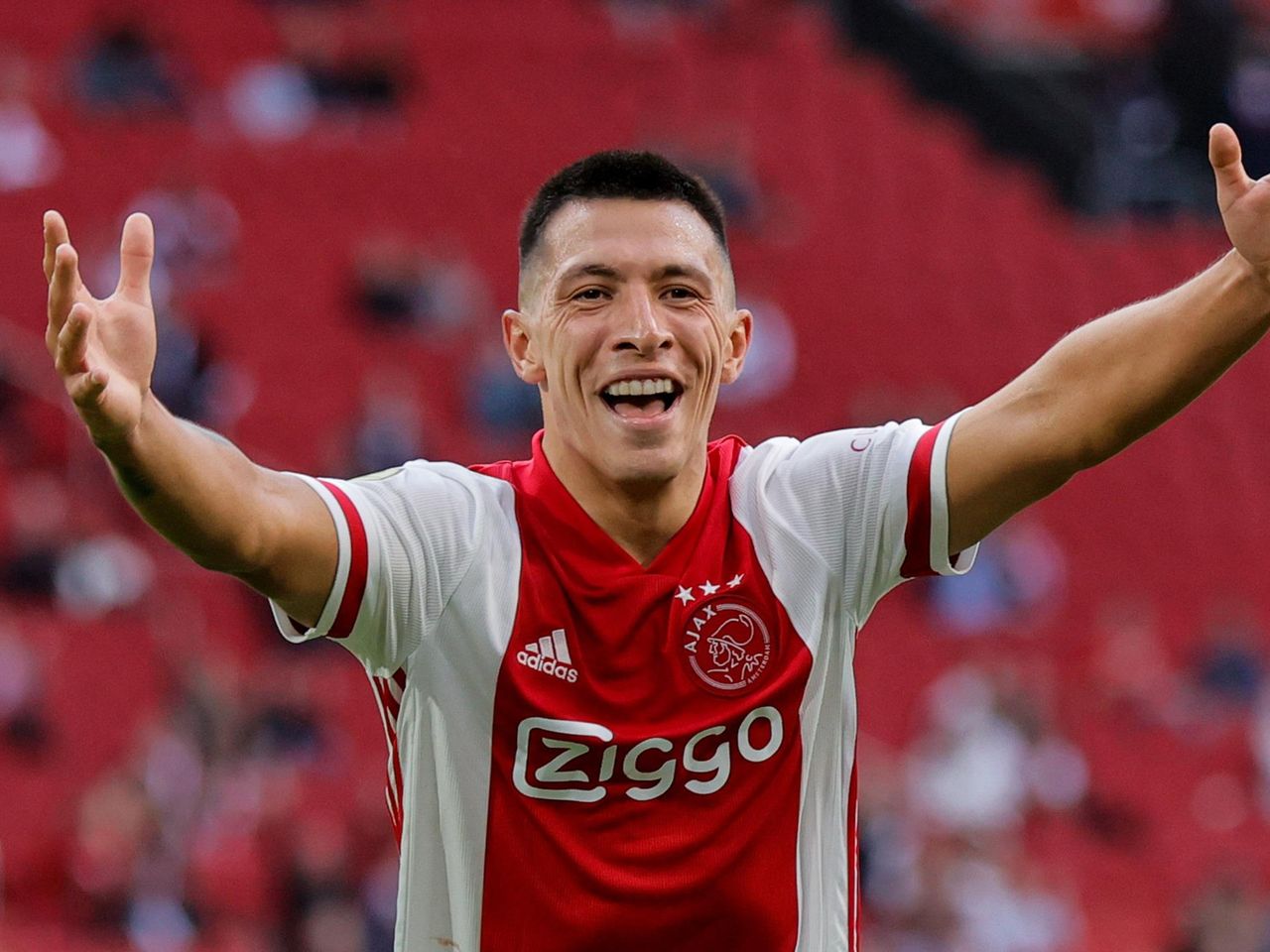 Manchester United’s history involving South American players has barely had an element of grey in it. The relationships have been either black or white, depending on which player one points to. While Carlos Tevez and Angel di Maria acquired images of being sworn enemies of the club’s fanbase, Juan Sebastian Veron could never fit in like Radamel Falcao. The likes of Diego Forlan and Edinson Cavani uniquely embraced the club in a short time.

And it would be fair for many to look back on the club’s yo-yo relationships with South America now, considering United’s move for Argentina international Lisandro Martinez. And it seems to be moving quickly.

If anything, the move is much different than the ones involving Di Maria, Tevez, Veron, Falcao, Forlan or Alexis Sanchez. It barely makes a social media attention-hungry club shout from the rooftops that they have signed a highly commercialised South American from another big European side. Despite being a markedly well-known footballer to many, it is still a low-key signing which can be bracketed under the ‘efficient’ category that United have ignored post-2013.

While it remains a mystery how Martinez would fit into Erik ten Hag’s side, the move is considered fascinating in more ways than one.

Di Maria’s move from Real Madrid came about when United had been missing a creative midfielder since Sir Alex Ferguson retired. The Argentine had played as a central midfielder on the right under Carlo Ancelotti at Real Madrid. And that is where Louis van Gaal initially used him before moving him to the preferred right-wing role.

The general lack of control in possession made sure that Di Maria had to play out wide, where he was eventually ousted by a rejuvenated Ashley Young.

Falcao was signed on loan when United had Wayne Rooney, Robin van Persie and a young James Wilson in the squad. For many, the signing had no pre-intended target, especially when a centre-back was the need of the hour at that point. Amidst the seasonal chaos in which United had too many players of different profiles in different positions trying to play a definitive brand of football, Falcao’s signing fell flat.

Veron, meanwhile, was brought in to supply the sort of threaded passes beyond the opposition backline that modern-day number tens bring to the table. But in an era where number tens were rare and English football was only coming close to matching the tactical complexities of the rest of Europe, Veron ended up being a fish trying to climb a tree. He only provided brief flashes of brilliance before heading to Chelsea and not doing anything of note there.

The prevailing pattern in these failed South American signings has been a positional conflict arising for varying reasons. There was a billing that the players failed to live up to a certain amount of expectations which were on their shoulders due to their status. In a couple of cases, concerns about the foundations of the playing style and how they would fit into that style arose, keeping in mind how others around them performed with that approach.

That is where the difference between them and Martinez’s situation becomes sunny. While the 24-year-old is a centre-back by trade, his technical proficiency differs him from someone like Marcos Rojo. Martinez is primarily a central defender and possesses the ability to play at left-back and can also slot into defensive midfield. Even though stereotypes around shorter defenders suggest that they aren’t great aerially, Martinez defies that stereotype.

Tangible versatility aside, the most standout quality that the Argentine possesses is the ability to pick up different positions in different phases of play. In a game, now generally divided into four phases of play, Martinez can sometimes switch his positions depending on which phase of play his team mask. And in many ways, that is a vital trait under Erik ten Hag, whose teams can often switch formations quickly depending on which phase of play they hit.

That is pretty much what someone like Alessandro Bastoni does at Inter under both Simone Inzaghi and Antonio Conte, as he has shown a keen willingness to go from being a left-sided centre-back to being a left-back. While the Italian is a world-class performer in that position, Martinez can behave in the same way while only setting the tone for play in possession and being aggressive when winning it back for a team that struggled to deal with transitions in the 2021/22 season.

Ten Hag’s Ajax team had a regular habit of building up from the back in different shapes. They would often build with a three with one of the full-backs slotting into the back three. At other points, the deepest midfielder would drop in and aid build-up. While Daley Blind was the chief ball-progressor, Martinez from the left and Jurrien Timber from the right weren’t far behind either. A trivial quality in all the three is their versatility, especially for Blind, and United know it quite well.

It is players of that mould that United do not have right now. Even though Luke Shaw can be a candidate who can perform a role like that because of his efficiency at left centre-back and while staying narrow in possession sometimes, the side has a dearth of players of that ilk and that could also be one of the reasons why Ralf Rangnick could never lay down his ideas at Old Trafford. And ironically enough, United need players (and a technically sound goalkeeper) such as those under Ten Hag for his approach to work.

For a player like Martinez, it is essential to not pay too much attention to what position he would play, especially if United do not have a player like him on the side right now. Football’s now evolving into a game where fixed positions aren’t a norm anymore - even though exceptions are certainly there. For a club that wants to modernise and head into a new era under a very progressive manager, Martinez would be a perfect signing.