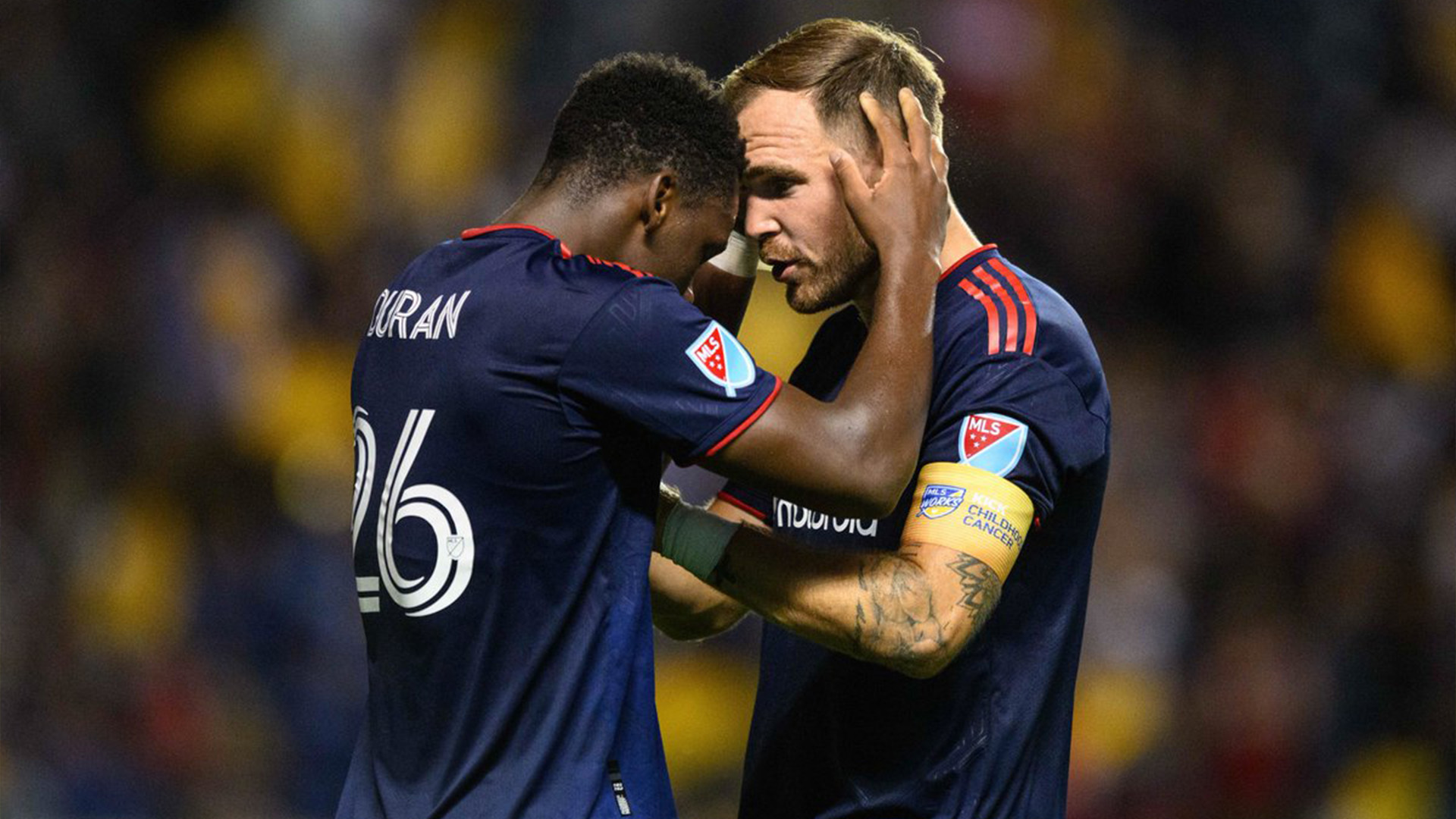 
Chicago Fire FC poured more salt into Inter Miami's wounds as the latter's terrible streak continued after confronting another 3-1 defeat with a brace from Jhon Duran and Xherdan Shaqiri while Higuain was the lone goal scorer for the visiting side at the Toyota Park.

Chicago’s head coach Ezra Hendrickson made a few changes to his who were goalless from two back-to-back games, with the recent being New England stuck with his 4-2-3-1 formation. With the substitution of Czichos for Bornstein at centre back, Slonina remained unaffected. Navarro and Pineda teamed in midfield, and Shaqiri, a former Liverpool player, played in his favoured number 10 position behind Duran.

Inter Miami boss Phil Neville chose to tweak his side as well, who suffered a defeat a 1-0 to Columbus, tweaked his formation from 5-2-3-1 to a 4-2-3-1 with a back that read Yedlin, McVey, Saitor, and Gibbs as Marsman stayed in goal. Mota and Gregore were in midfield along with Vassilev, Pozuelo and Taylor, whilst Higuain played up front as a number.

The home side were on the front foot by imposing their authority on the match. In the 12th minute, Sekulic struck the woodwork from a corner kick and spotted the lapse in concentration from the Miami defence. A few minutes later, Pineda dribbled past Yedlin and squared it into Duran, whose shot was inches out from the goal.

In the 30th, the little magician Shaqiri got into the act when Gutierrez had to chest the ball into as the former received it on the half volley, turned his way through and struck the ball with his left foot, which led to a deflection.

Inter Miami's best possible opportunity was there for the taking in the 36th minute. Higuain did well to get past the Chicago defender and played Pozuelo on the right wing as the Spaniard’s low cross was inches away from Vassilev, whose sliding effort to reach for the ball was in vain.

The home went ahead when Shaqiri dribbled his way to find Gutierrez on the right as the latter found an overlapping run from Sekulic, whose cross helped its way to a powerful header from Duran. A towering header from the striker as the home side lead in the 39th minute.

As the first half drew a close, both sides appeared to have knocked on the door. However, the home side looked far more aggressive and showed intent with a well-deserved goal.

In the 50th minute, Gutierrez got a clever first touch and dribbled past Sailor as he looked to find Duran. However, McVey did well to get ahead of him to clear it out of danger. The home side continued to attack down the right channel by adding more pressure on former Arsenal man and left-back Kieran Gibbs. This time it was Pineda who got past the French man as his floating cross found Shaqiri, whose left-footed volley blazed its way through the net. A stunning goal in the 64th minute made it 2-0, and the home side looked as comfortable as ever.

Against the run of play, Inter Miami was awarded a penalty when Pozuelo was brought down in the box, and the referee had no hesitation there. Higuain stepped away, and the former Real Madrid man calmly slotted the ball in the back of the net to give the home side 13 minutes to play and his tenth goal of the season.

However, none of this seems to have fazed Chicago and the home crowd. The men in blue continued to dominate press higher up the pitch to rattle the Inter Miami defence. The home side managed to capitalise on Inter Miami's poor defensive work rate, as Navarro intercepted a poor pass and found a surging run from Duran, the latter dribbled his way through with a solo run as the Colombian put the game to bed with a calm finish in the 87th minute.

Inter Miami remained in ninth place when the referee blew the final whistle. But Chicago Fire FC, previously in 12th place, suddenly felt they could cut the gap at the top of the table given that only three points were separating them from New England in eighth place.