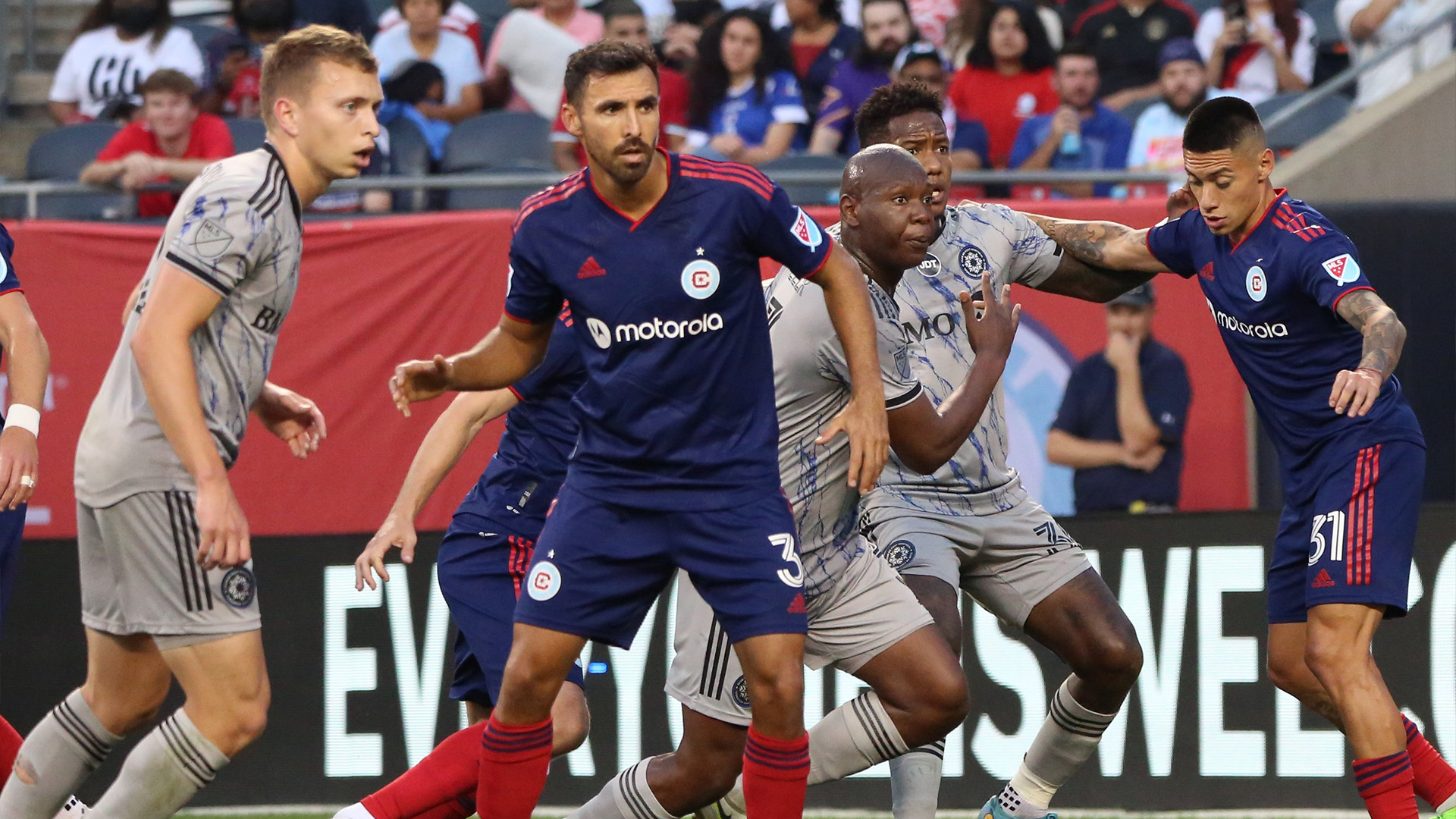 
CF Montreal had the look of a side that had arrived in Chicago protecting a seven-match unbeaten streak in the MLS, which they comfortably extended to eight with a 2-0 win over the Fire at Soldier Field.


Chicago, slipping down the Eastern Conference standings thanks to a third consecutive loss, had a great chance to take a surprise lead as early as the second minute when Jhon Duran forced Sebastian Breza into a smart save at his near post.


From then on, the Canadian visitors asserted their dominance. Breza’s opposite number Gabriel Slonina was called into action just two minutes later, getting down sharply to a stinging low drive from Djordje Mihailovic.


Joaquin Torres had two opportunities before the ten-minute mark, one dealt with by Slonina, and the other dragged narrowly wide as Montreal camped themselves in the home side’s half.


The eighteen-year-old American had taken his save tally to four within the next few minutes; Romell Quioto and Lassi Lappalainen could, perhaps should, have done better with their opportunities.


In the 19th minute, the opening goal, which no one could deny Montreal deserved, finally arrived. A cross from the right wing was only half cleared by Carlos Teran, knocking it straight to Lappalainen, who rolled the ball to the awaiting Ismael Kone on the edge of the box. The statuesque Chicago defence gave him too much time to set himself and curl a lovely right-footed effort past the stretching Slonina into the far corner.


A beautifully taken effort, it was just the second of the season for the young Ivorian midfielder, whose joy would be turned to personal disappointment later in the half.


But in the short term, things would get even better for Kone and his teammates; centre-back Teran failed to cover himself in glory just four minutes later, receiving a booking for a foul committed nearly 30 yards from goal.


If Kone’s strike for the opener was great, then Romell Quioto’s effort from the resulting free-kick was nothing short of brilliant. Another right-footed curling shot, this time to the near post as the ball sailed over the wall, Quioto gave the goalkeeper no chance as this stunner flew past him.


With eight goals in his past seven games, the Honduran’s purple patch continues - a significant factor in his side’s recent run of form - as he has now notched 15 for the season, moving him to joint-fifth in the league.


The lifeline Ezra Hendrickson’s men needed to get back into the game came in disappointment for Kone. As Chicago looked to break from their half in the second minute of stoppage time, Kone came across the sprinting Fabian Herbers, an early replacement for the injured Swiss star Xherdan Shaqiri, bringing him down. The referee had a clear view of what seemed a rather innocuous challenge. But he deemed it worthy of a second booking, giving the deadlock-breaker his marching orders, capping one of the most eventful halves of football in his short career.


Chris Mueller could not capitalise on the man advantage; his curling free-kick was off target as the first half ended.


The second half began with a repeat of the first as Sebastian Breza was forced into a great save. Herbers’ powerful shot required an athletic effort from Breza to turn the ball onto the angle of the post and bar, just about preserving the two-goal advantage.


While the first half was about the Montreal attackers, the second forty-five was Breza’s turn in the spotlight. He gave an air of invincibility by keeping out efforts from Jairo Torres and then Carlos Teran. The latter had assumed a forward's position, not only to make up for his expensive errors but also to increase the pressure on the ten men.


He did everything right, controlling the ball on his chest, bringing it down, playing a neat one-two with substitute Kacper Przybylko before getting his shot away. But, down to his right, Breza got two giant palms behind it.


A goal that Teran had disallowed with ten minutes left encapsulated his awful evening. A low cross was uncharacteristically spilt by Breza, allowing Teran to turn it home. But it transpired Teran had been in an offside position as the cross came in, denying him a second goal of the season.


A lack of danger meant Wilfried Nancy’s team held on relatively comfortably despite having a man fewer. Sitting second in the Eastern Conference, they will aim to continue their unbeaten run against Toronto FC next weekend. Midway through the week, Chicago Fire travels to New England to reverse the decay.