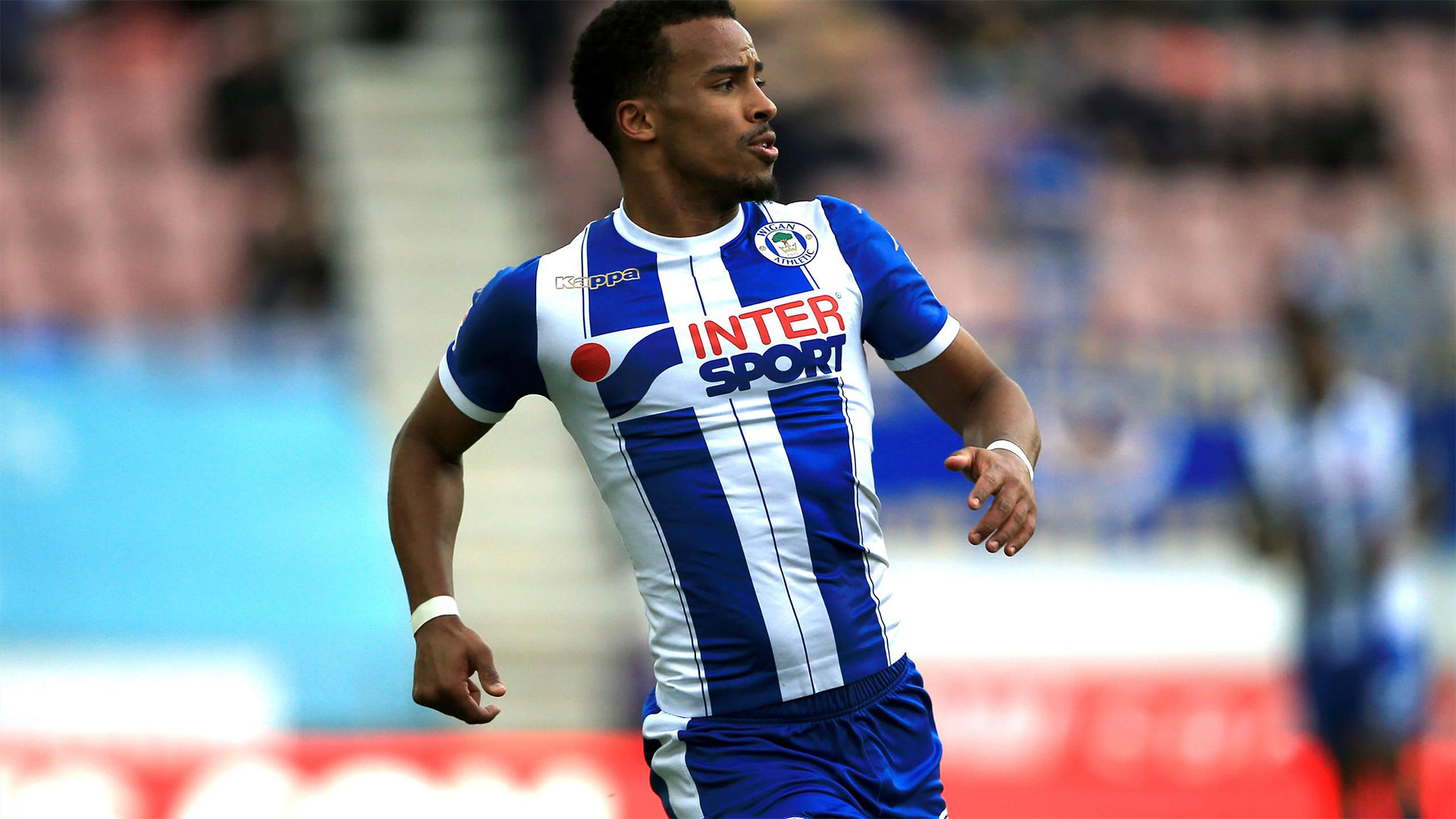 Derby County let go of their right-back Nathan Byrne to MLS side Charlotte FC this week. The 30-year-old joins on a one-and-a-half-year deal with an option to extend onto the 2025 MLS season.


Byrne made his name as a well-rounded, attack-minded full-back in the English Championship and League One with Swindon Town, Wigan Athletic, and Derby County. He will link up with a former teammate, Kamil Jozwiak and played together under the new DC United manager Wayne Rooney at Pride Park in a season that saw them relegated from the English second division.


With 15 goals and 44 assists in 373 league games in England, Byrne did attract options in the Championship with rumours that Preston North End was interested in the full-back.


In a press release, Charlotte Sporting Director said: “Nathan is a well-rounded, versatile right back who has proven his ability in a very competitive and physical English Championship. He is a top pro who brings added veteran leadership to our dressing room. His experience will provide valuable competition in the squad as we continue to add pieces to our roster to continue to build on our competitive foundation moving forward.”


An academy graduate of Tottenham Hotspur, Byrne made loan moves to Brentford, Bournemouth, Crawley Town, and Swindon Town from 2011-2013, where he made a total of 39 league appearances over the three years.


In search of regular first-team football, he signed with Swindon Town on a permanent deal in the summer of 2013, where he scored ten goals in 83 league appearances for ‘The Robins’.


He played a pivotal role in their run to the play-off final in 2014-15, where they lost 4-0 to Preston North End. However, he stood out as one of their best players on that day at Wembley.


In the summer of 2015, he signed with Wolverhampton Wanderers for an undisclosed fee in what would be his first taste of the Championship. He made 24 league appearances over the season but fell out of favour with Walter Zenga, which prompted his move to newly promoted Wigan Athletic a year later, in August 2016.


Soon after, he returned to the DW Stadium, where he would play a crucial role in their promotion to the Championship, making 44 league games while on loan to League One Charlton Athletic for the balance of the 2016–17 campaign.


He was rewarded for his efforts with 69 Championship appearances over the 2018-19 and 2019-20 seasons. Despite Wigan’s relegation in 2020 from the Championship, he still attracted interest from a host of second division clubs. He signed with Derby County in the summer of 2020 and would go on to make 41 league appearances.


Derby was hit with punishments after falling into administration, a 21 points deduction followed, which nearly ensured ‘The Rams’ relegation to the third tier. Despite pushing for an incredible escape, their relegation was confirmed on 18 April 2022 - three games left of the season.


A summer of recruitment followed, and it seemed like there was a chance they could have kept Byrne at Pride Park. However, it wasn’t to be as he confirmed his move to ‘the states’ with Charlotte FC.


He could play right back in a 4-2-3-1 formation and would be very valuable offensively and defensively.


His attacking output over the last ten years has shown that he is a threat on the attack - he is someone who likes to overlap, use his energy and pace to get up and down effectively, play forward passes and put crosses into the box for the forwards.


He is also not shy of a tackle. His 13 yellow cards last season and ten the season before proving that he is willing to get stuck in, however reckless he may be.


His knowledge of the physically and intellectually demanding second and third tiers of English football will also be helpful. He has always been a capable Championship full-back, and they are terrific at developing youngsters.


He can be prone to mistakes and lacklustre defending, but his quality could shine for Lattanzio’s side and offer an attacking option on the right-side


It’s a very tidy signing for Charlotte FC. Byrne has always been a solid player in the Championship who uses his versatility, pace, and attacking output to benefit his team.


There is a reason many teams in the Championship were interested in the former Wigan man. He has the experience and the quality to do it at that level and would be a vital asset to teams looking to push into the top half/play-offs.


Charlotte has got themselves a major coup, given they can get the most out of him and utilise his best qualities. They could have a signing that could be one of the more underrated signings of the MLS season.