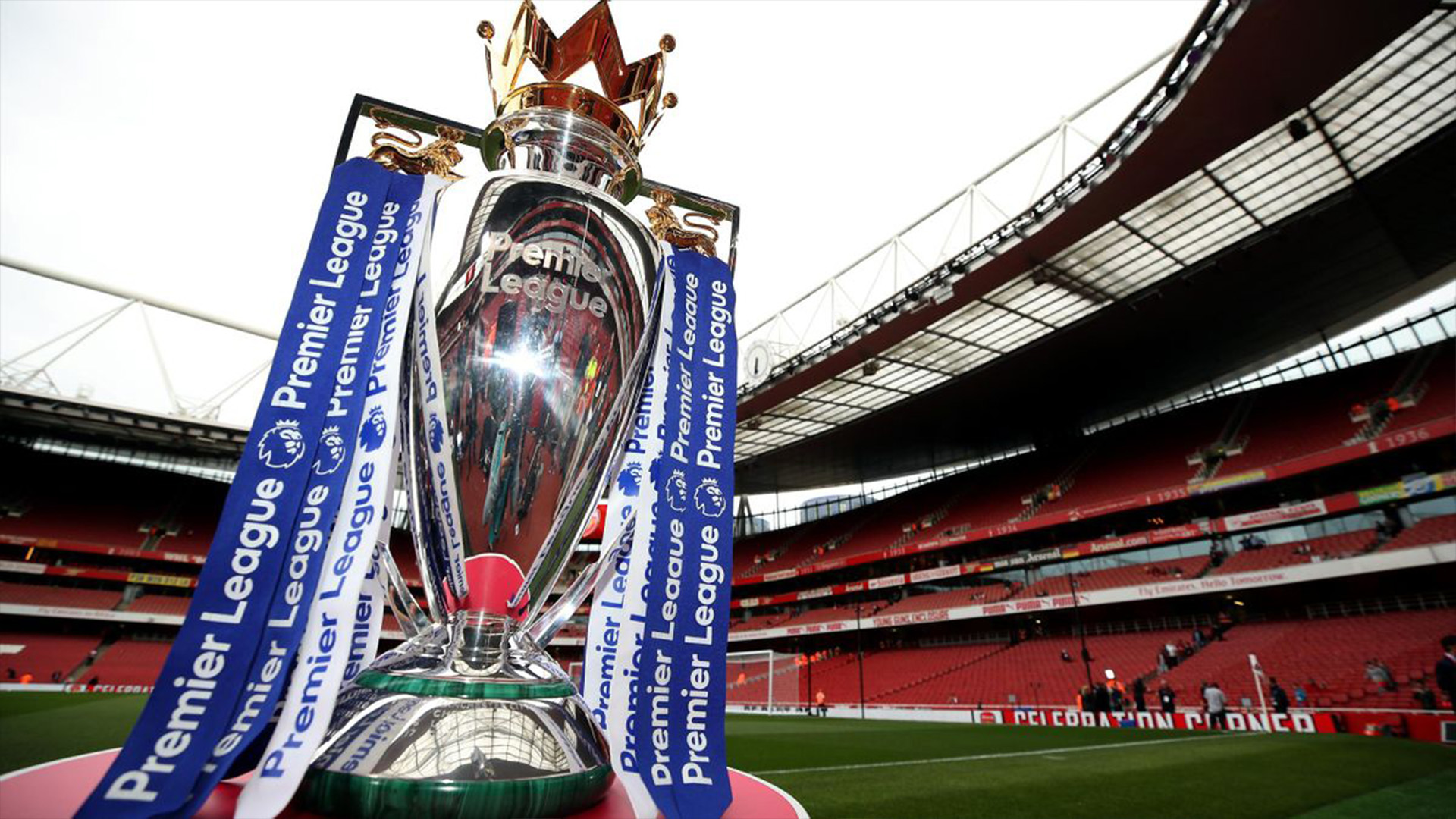 The most anticipated football event of the year, the Premier League, began last weekend. Last Friday saw the start of the season for London clubs with close to 30 goals scored. Eight of the 20 clubs started the season with victories, while four others earned a point for drawing their first game. Forest, a promoted club, is yet to record a victory.


The opening game of a new season is usually spectacular since it features all of the crowd's excitement. This match was no exception as it marked the start of the English Premier League’s 31st season when The Eagles faced The Gunners at Selhurst Park, the home of Crystal Palace. Oleksandr Zinchenko and Gabriel Jesus, two new additions to Arsenal, had an intriguing start to the game. They were aggressive and dangerous as they took the lead thanks to a brilliant set-piece routine that saw Zinchenko get his first assist in new club colours. Arsenal had a slim advantage of one goal after a dominant first half, while the home team found it nearly impossible to have a shot on goal.

The home team’s momentum started to change slightly as the second half got underway, although the away team still led by a goal to none at that point. After some impressive effort against a Palace defender, new acquisition Jesus came close to recording his first assist for his new team, but the club captain ruined everything in front of the goal. After a promising attack that the Palace defenders were unable to stop, Arsenal ultimately extended their lead, securing the victory for the North London team with five minutes remaining. Despite having two new acquisitions on the field, the Arsenal defence’s POTM for the game was a player returning from a loan spell, 21-year-old William Saliba.


Promoted side Fulham had to play title-contenders and Merseyside heavyweights Liverpool on the first weekend of the Premier League. It was a difficult task. To everyone’s surprise, Fulham started the game off strong. Marco Silva’s team even took the lead when a Serbian striker headed in a gorgeous pinpoint cross from the flank to give them the lead over the Reds at halftime, despite Liverpool having plenty of chances to tie the score.

Nothing changed at the start of the second half, as Fulham was right on Liverpool’s tail after a long-range shot that would have helped them double their lead just missed. Darwin Nunez, a new Liverpool recruit, equalised for the Reds on his debut just a few seconds after entering the game with a backheel finish. Disaster struck in the second half when Virgil van Dijk fouled Fulham’s #9 inside the 18-yard box. Mitrovic scored his brace from the penalty spot to give Fulham the lead back, but with 10 minutes left until the end of the game, Mo Salah, the Egyptian king and the talisman of the Reds, equalised at the other end. The first weekend of the Premier League saw all the action at Craven Cottage ended with the referee blowing the full-time whistle. Liverpool captain Henderson nearly gave his team all three points when his long-range effort hit the crossbar.


Aston Villa of the Midlands took on Bournemouth, another team that was promoted. Steven Gerrard's squad had greatly strengthened throughout the current transfer window as they got ready for a fruitful Premier League season. However, Scott Parker’s team had other ideas, and they spoiled what Gerrard was hoping for by scoring the game’s first goal just two minutes after returning to the top flight. Villa had opportunities in the first half, but the new team’s shrewd defending ensured that it stayed a goal to nil at the Vitality stadium going into halftime.

In the following 45 minutes, Aston Villa came out swinging. Before Moore, who fulfilled his lifelong goal of scoring in the Premier League, increased his side's lead and carried his side home with all three points on their successful re-entry into the league after a year away.


Leeds faced Wolves on the first weekend of the new campaign after a shaky end to the previous one in which they somehow managed to stay in the league. In the first 10 minutes, Daniel Podence’s sloppy finish went behind the new, giving the Midlands team a goal advantage away from home. When Wolves’ goalkeeper slipped after leaving his line, and Leeds had a VAR check for a penalty turned down, their Spanish attacker Rodrigo stormed onto the scene and scored an incredible goal to tie the score midway through the first half.

Brenden Aaronson, a recently recruited Leeds player, scored an own goal in the second half of the game, which was enough to end the match, give Leeds the victory on the first day of the new season, and force Wolves to go home empty-handed.


We now follow the drama at St. James’ Park on Tyneside as a revitalised team under new management and another of the freshly promoted sides squared up against one another. The first 45 minutes from both sides were less exciting as no team managed to score, and the game was left scoreless.

Nothing remained the same in the second half of what was less spectacular in the first. Contrarily, the home crowd ensured that their team earned the first win. Fabian Schar, a defender of Newcastle, attempted a screamer that the opposing goalkeeper struggled to stop. This was the first goal of a season in which the Magpies had lofty goals and targets to achieve. After Calum Wilson extended Newcastle’s advantage with a sensational goal with his back to the post, 15 minutes later, some incredible magic began to play out in front of our eyes. A team striving for a top-half finish and, better yet, a place in the European tournaments earned 3 points. However, after a 24-year absence, Forest will probably try to stay in the league.