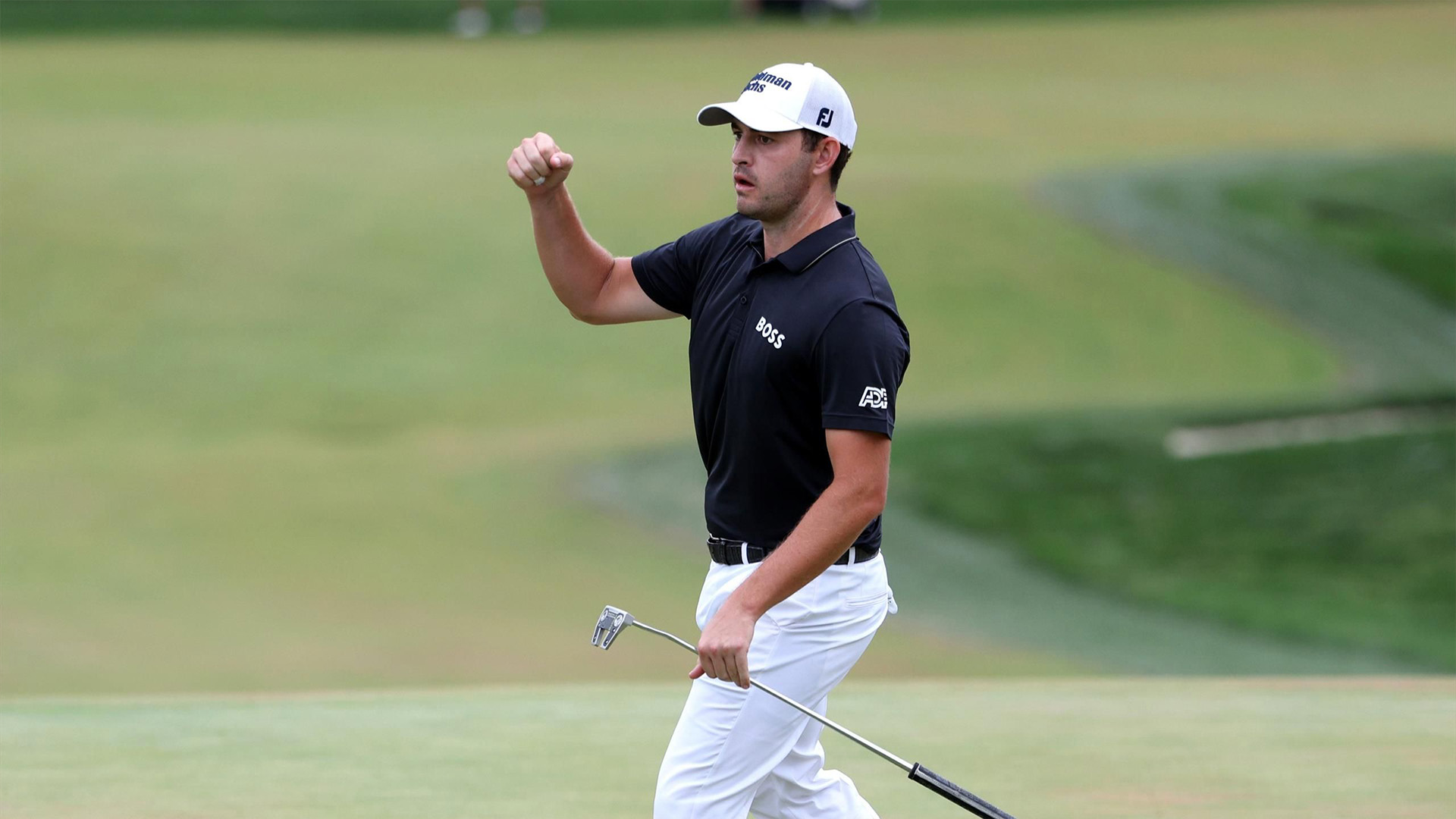 
It took Patrick Cantlay over one calendar year and more than 45 Tour events to secure his first individual win of the 2022 season. However, Cantlay's victory at the BMW Championship demonstrated why he is widely considered the finest player and why he will be the overwhelming favourite to win the FedEx Cup again going into the Playoffs' final weekend.


Cantlay won this event last year too, after an epic six playoff hole duel with Bryson DeChambeau. This win paved his way to the FedEx Cup title and the PGA Tour Player of the Year crown.


Cantlay has again had a fantastic season and has the top 10 finishes of any PGA Tour golfer. In many aspects, his season has been statistically stronger than last year's; he has surpassed the record of 2.15 shots gained putting he set last year and has missed fewer cuts up until the season's final competition. Despite a marked lack of silverware on his resume, no one doubted that he was going to be present at the business end of the FedEx Cup race.


And he was there, as expected, at the top of the leaderboard at the start of Round 4, holding a one-streak advantage over his friend Xander Schauffele with whom he had secured his only victory this season in a team competition at the Zurich Open in New Orleans.


His other adversary and the unlikely challenger in this story was Scott Stallings, a career mid-card pro who suddenly found himself on the precipice of a playoff victory when Cantlay started the day off inauspiciously with two bogeys in the front nine.


Cantlay was not flawless as he had been last year at the same competition, making mistakes that left the door wide open for Stallings to secure an unlikely victory. Stallings, perhaps unaccustomed to the pressure of such situations, faltered down the stretch. The two golfers found themselves in a tie for the lead at the tee at hole 17, where Cantlay teed off first.


He sent his tee off to the right, where it looked set to end up in the fairway bunker. Instead, a hugely fortuitous hop for Cantlay sent the ball careening back to the fairway from where he could take a much easier approach shot onto the green. Looking back, this stroke of fortune for Cantlay played a pivotal part in securing his victory.


The breaks of the game have been cruel to Cantlay this season. He was one roll away from winning at the WM Phoenix Open and an unfortunate lie away from extending a playoff at RBC Heritage. This time, the Golf Gods smiled favourably upon Cantlay, and he was rewarded for his trials and tribulations of the season.


His 2021 season brought him riches and tangible success beyond measure, but 2022 has seen him become the most consistent player on Tour. Consistency in the PGA Tour is justly rewarded.

Scottie Scheffler has been the most successful player on Tour all year, but he has not been able to replicate his form from the regular season in the Playoffs. After two disappointing weeks, he returned to form in Wilmington County, not playing his very best golf but quite close to that level.


After carding steady scores in all four rounds, he finished T3, three strokes behind Cantlay at -11. He has had an exceptional year driving the ball but has found less success putting. In his last ten events, he has lost strokes putting in 7, and in the other 3, he has finished within the top 3. Nevertheless, he will begin the final event of the year, the Tour Championship in pole position, two strokes ahead of Cantlay in second place. Will Zalatoris, who won last week in St. Jude, will start in the third position.


The veteran Adam Scott had a weekend to remember. He led the pace for the trailing pack behind him for the majority of the first three rounds. After barely scraping through last week, he needed to do so once again this week to cut the Tour Championship. As the event wound down, the wily old veteran captured the magic on the 17th hole greenside bunker with a scarcely believable birdie. The 42-year-old will make his first appearance in the Tour Championship in 2019.


The 2022 season of the PGA TOUR will reach its conclusion at the Tour Championship in East Lake Golf Club this weekend. Many outstanding players are in contention for the coveted FedEx Cup title and the $18 million prize purse that comes along with it. Last year Patrick Cantlay created  magic right at the end to secure a last-gasp victory. He will be confident about repeating after this weekend's success. Dramatic outcomes and intriguing young players who are emerging as contenders have been highlights of the Playoffs. The final event has a lot of potentials, and if the previous few weeks are any indication, it will deliver.

Pozuelo and Inter Miami on The Precipice of Greatness