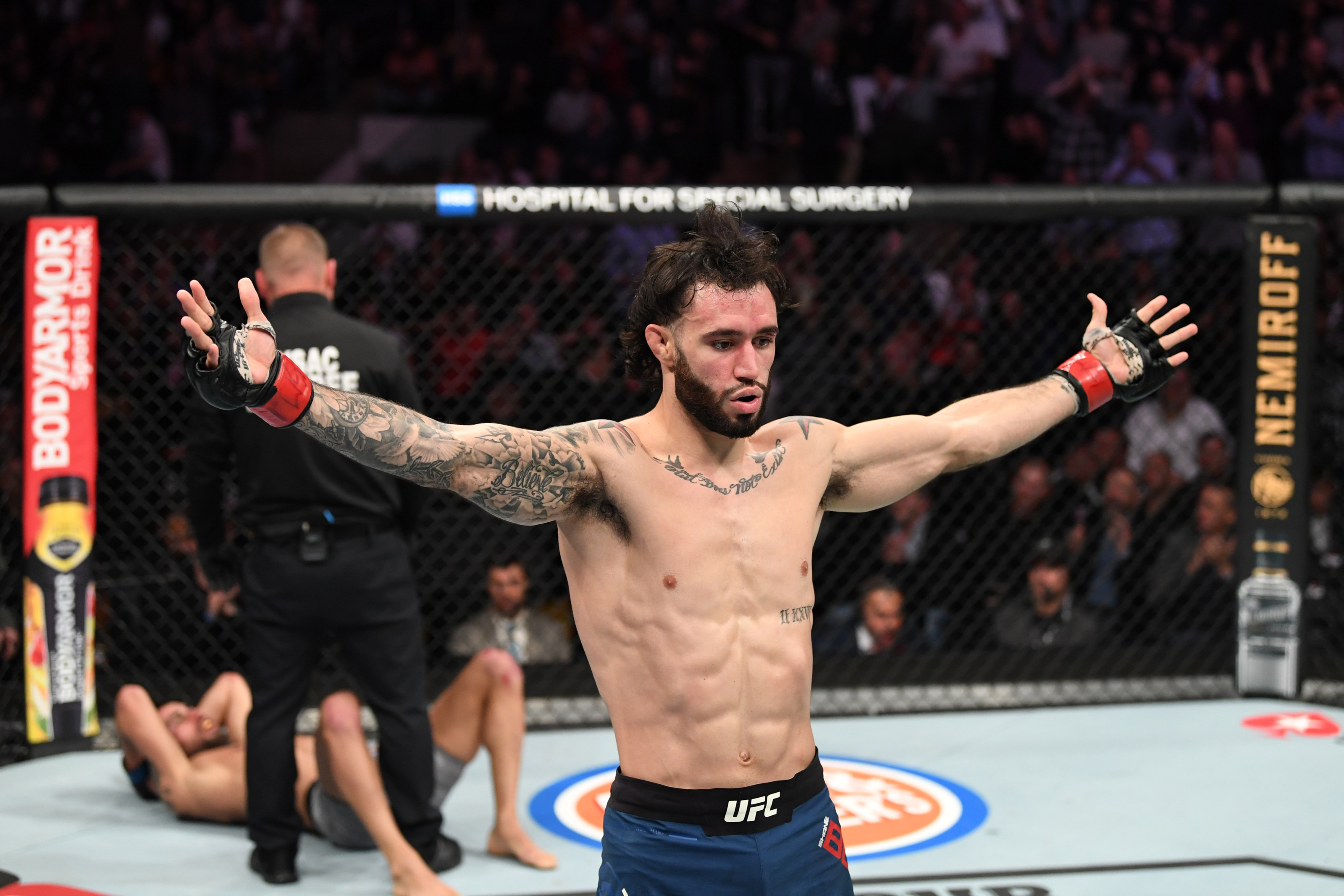 PFL pull-off massive signing of Shane Burgos from the UFC


Shane Burgos announced this week that he was leaving the UFC after his contract expired to join the Professional Fighters League.

It’s a massive statement signing from the PFL with Dana White (President of the UFC) admitting that the UFC made a mistake by allowing him to run down his contract. Burgos, with a record of 15-3 in MMA and 8-3 in the UFC, stated that it was such a good deal offered by the PFL that the UFC could not match the terms on offer.

Burgos is interested in the potential to commentate on the PFL in the future in addition to the sizable wage increase. Burgos is a fan favourite amongst UFC and MMA fans, winning four $50,000 Fight of the Night bonuses, finishing in the UFC, winning five out of his last seven fights, and defeating Charles Jourdain in his previous outing on the 16th of July.

It is still unsure what weight Burgos will fight at in the PFL, with either Lightweight or Featherweight being his main options for the PFL 2023 season.

The PFL has demonstrated their ambition in recent years by signing former and well-known UFC fighters like Jeremy Stephens, who earns $100,000 per fight, and Anthony Pettis, who is rumoured to earn $750,000 per fight. Rory MacDonald, who retired last weekend, also signed with the PFL and earned $250,000 per fight.

Although Shane Burgos did not go into exact details about his financial earnings whilst at the PFL, this is no doubt a statement signing from the PFL. It would be engrossing to see the “Hurricane” bring his exciting style to the PFL 2023 season.

Can Robert Lewandowski get Barcelona back on top?