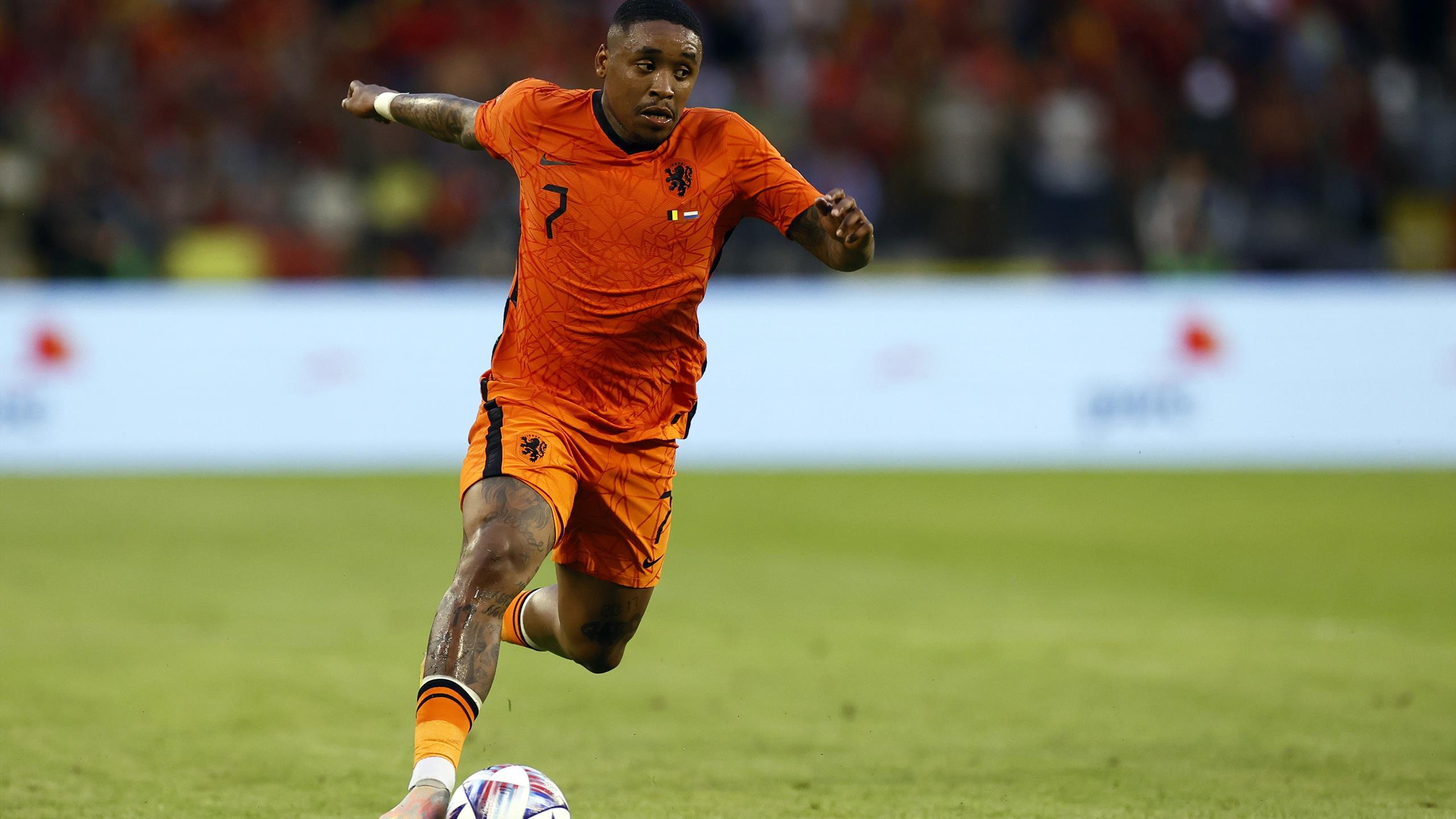 The excitement we get from watching wingers' showboat is indisputable, especially with the variety of playing styles and tactical instructions that have evolved with modern football. Wingers of all kinds have made their name in this game. David Beckham was a traditional winger who bent in eye-catching crosses from the right. Arjen Robben was almost notorious for his solo cut-inside-and-shoot sequence on his majestic left foot, and legendary Lionel Messi possesses both the pace and creativity needed to wreak havoc.

Outside of the top five European leagues, Eredivisie gets applauded for producing prolific wingers, especially when evidenced by the likes of Robben and Johan Cruyff. Now that the transfer window is in full swing and Eredivisie’s arguably most exciting winger, Antony, may be on the move, who else will, or maybe, be left to entertain the Eredivisie audience? Here are our takes.

Holding dual citizenship of Nigeria and England, Chukwunonso Tristan Madueke, known better as Noni Madueke, ventured through the academies of Crystal Palace and Tottenham Hotspur before joining the ranks of Jong PSV in the summer of 2018. In the 2019/2020 season with the Dutch club, he made six appearances for Jong PSV, scoring four goals and assisting another. He also had four appearances with the senior squad that season.

However, much like Sinisterra, Madueke’s progress was hampered by injuries. He encountered four injuries in the 2021/2022 season alone, which spanned at least 20 days. The current England youth international was sidelined for 144 days, which may explain his dip in output and lack of games started.

Being a rare English prospect who moved abroad at 16, Madueke has shown adaptability and ambition off the field. Madueke prefers operating in the half-spaces or the area between the centre and the wing, in contrast with Sinisterra. Also, being 1,76m in height and 75kg in weight, he overcomes being somewhat bulky on the ball with the determination to drive through, not around, the opposition. While wingers can be small and agile, like Messi or Mathieu Valbuena, Madueke confidently approaches the opposition team and uses the momentum to bypass them.

Occupying the role of an inside forward, Madueke is, by all means, trigger-happy. He can curl in shots with his left foot but is also daring enough to attempt right-footed shots as he knocks the ball towards the end line. His hunger for a goal and dare to shoot is admirable.

Being just 20 years old, he has plenty of time to improve. Sticking to PSV Eindhoven will be a no-brainer given the three years he has left on his contract, and this can be where he supplements his boldness with decision-making and natural fitness.

Another player from the PSV youth ranks, Steven Bergwijn has returned to the Netherlands via the capital-based club in a deal worth around €30 million. In the hopes of retaining his place for the upcoming 2022 World Cup, Bergwijn is more determined than ever to get Ajax its money’s worth after a fragmented stint in England.

In January 2020, the three-time Eredivisie champion with PSV became Spurs’ first winter signing since Lucas Moura in 2018. Bergwijn made an impact with his debut against Manchester City with a quick-witted goal. Confidence peaked after the opening goal against Manchester United upon the Premier League’s transition to matches played behind closed doors. But he only contributed another assist in the last eight games of the tumultuous season.

With the national team, Bergwijn was prolific with a brace against Denmark and an equaliser against Germany. His ability to play in any attacking position will grant Ajax flexibility not only on the field but also with transfers should they have to sort out any replacements for departing attackers. With enough game time, his sharpness in decision-making can work in tandem with his pace, agility and flair to take him past opposition. Compared to Madueke, Bergwijn is physically stronger at 1,78m and 78kg. He can shield the ball or battle the opposition team when needed. His attributes are not necessarily outstanding. However, his versatility makes him a jack-of-all-trades who can deliver from anywhere.

If Ajax can help Bergwijn get back to form, he will undoubtedly thrive in the league.

Yet another product of Jong PSV, Mohamed Ihattaren is no obscure name in the Eredivisie. The Dutch wonder kid rose through the youth ranks of the Eindhoven-based club and had his breakthrough season in 2019/2020 when he made 34 appearances in all competitions for the senior PSV team. He also documents nine goals with nine assists contributed by the midfielder during that season, respectable numbers for the then 19-year-old. In the next season, Ihattaren had 29 appearances, scored three goals and assisted two.

Soccerment reported the Dutch winger to have 61 successful dribbles, placing eighth Eredivisie-wide, with a ratio for successful dribbles of 67%. The site also created a scatterplot dictating the correlation between vision and dribbling performance indexes for then-U-20 players (data as of Dec. 31, 2020). This illustration put Ihattaren among the highest performing players, near the likes of Yacine Adli and the highly-regarded Florian Wirtz.

An immediate standout was the array of positions that he played in, from wide to striking positions, whether as a lone striker or in a pairing and to his favourite number 10 position. What’s more, Ihattaren can play his way out of trouble with the sublime first touch and accurate passing. This dexterity allows him to drop, or even be deployed, deep as a fecund ball distributing midfield pivot. His intelligence and wit are, perhaps, best signified by the understanding of how he can leverage his bodily momentum to send opponents the wrong way.

When Ihattaren dribbles inwards far from the goal, he creates the space needed to showcase fascinating vision to spot out and make pinpoint passes to teammates. If the Dutchman cuts inside on the edge of the penalty box, expect chaos either from his dazzling dribbles or rapid interplays with a teammate to free himself into a goal-scoring position.

Ihattaren is on course to develop himself into a world-class playmaker, and the immense resources at the prominent Ajax Amsterdam, including the invaluable mentorship of Dušan Tadic, can help him reach his potential.

The countdown for the Rocket Mortgage Classic 2022 begins!