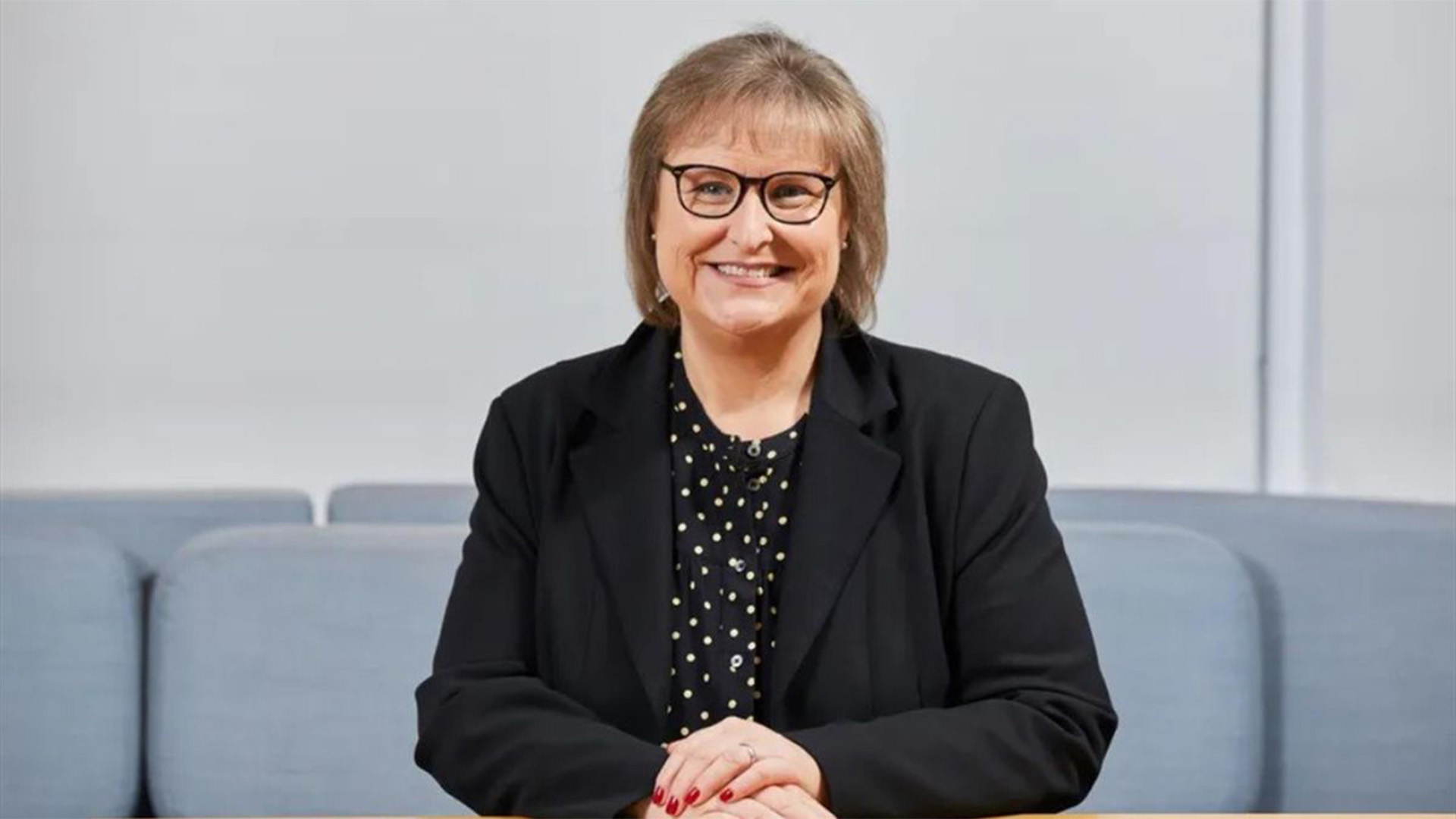 Allison Brittain is named the new Premier League’s Chair following a vote of the 20 League clubs, which found her to be the ‘unanimous’ choice.

The 57-year-old will become the first-ever female to take over the job that is considered to be one of the biggest in football.

Brittain, who has been the CEO of leading hospitality chain Whitbread for the previous six years, will replace interim chair Peter McCormick from the start of 2023 and is thought to be the long-term successor to Gary Hoffman.

She will work closely with FA Chair Debbie Hewitt (who also replaced McCormack in January of this year) to ensure that both of the leading roles in English football be taken by women for the first time.

The Derbyshire native received a degree in business studies from the University of Sterling and an MBA from the Cambridge Judge Business School before embarking on a lengthy and successful career in banking.

Brittain joined Barclays as a graduate trainee in 1988, working her way up the ladder before moving on to Santander in 2007, where she held a senior executive role.

She soon departed to join Lloyds bank in 2011 on her way to replacing the retiring Andy Harrison as the CEO of Whitbread at the start of 2016.

During her time with the company, she oversaw a near £4 billion sale of coffee chain Costa to global giants Coca-Cola, going on to be awarded a CBE in 2019.

She was also a part of Boris Johnson’s business advisory board while assisting his two predecessors but is now poised to swap Premier Inn for Premier League.

Manchester United fan Brittain said: "I have been a football fan since I was a child, and so am delighted to be appointed chair of the Premier League.

"The game is of enormous national importance, is loved by so many worldwide and can have a tremendous positive impact on communities.

"It will be a real privilege to help develop plans for the future and work with all the key stakeholders in the game to ensure its long-term sustainability and success.”

With a rumoured ban on gambling shirt sponsors, a new UK broadcast rights deal in the works and the structure of a new football regulator, it’s clear that Brittain will have plenty to sort once she gets to work.