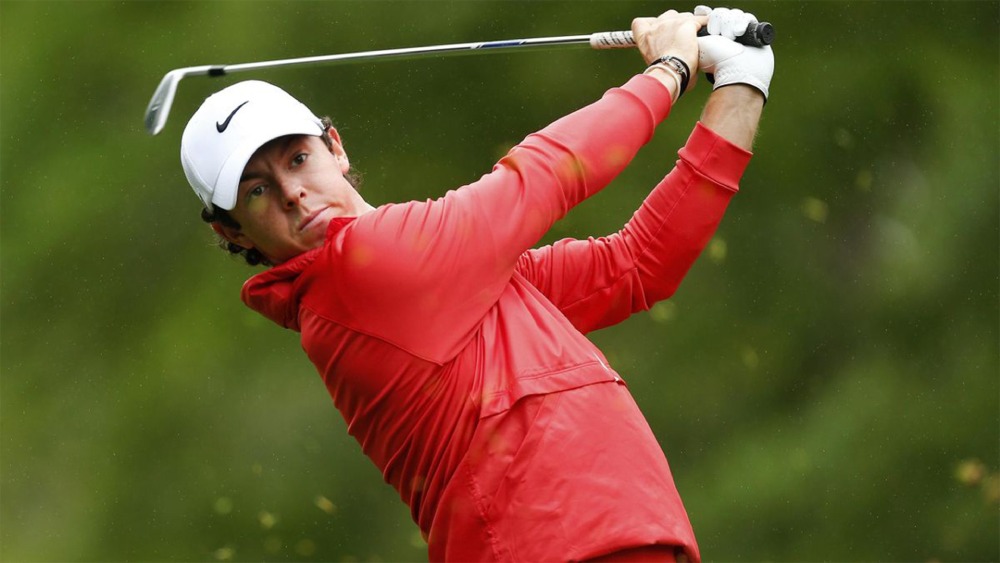 Rory McIlroy: Why the Irishman is currently the best golfer in the world


At 33, Rory McIlroy is the wisest man on TOUR. Beloved as a friend, celebrated as a player and revered as a voice of reason.


The Northern Irishman was recognised as a prodigy in his home town of Hollywood at a very early age. After a decorated career at the junior level, he turned pro when he was just 19. It took him little time to distinguish himself as a pro on the European TOUR. After only 18 months as a pro, he had taken his world ranking to 16th in the world, and the PGA Tour came knocking on his doorstep.


McIlroy had one of the hottest starts to a career any player has ever had on TOUR by 25. He had already been World No. 1, won three Ryder Cups and three of the four majors. Since then, McIlroy has slowed down a little bit, allowing us to savour his greatness in parts.


He has consistently maintained his high standards of performance whenever he has played. In 2016 and 2019, he won FedEx Cups on the back of dominant performances. This year he has done the same, methodically closing the gap between him and the leader Scottie Scheffler in the final round of the TOUR Championship.


McIlroy was playing at the peak of his powers right from the start. On the sixth hole of the first round, he sunk an improbable eagle and began his long ascent up the leaderboard. He had relatively sedate rounds in the next two days but took his game to a different level on the fourth day, making birdies on three holes in the front nine.


This was made possible by his tremendous acumen in his tee-to-green approach play and solid putting. After the first six events of the year, McIlroy has been in a class of his own, ranking first in approach play and putting. This was his best year with the putter, his short game on the greens elevating him above his competition. He took the lead on hole 70 after making par, right after he had made a 31ft birdie on the last hole. He secured his third FedEx Cup title, a record, testimony for the supreme command with which he is playing right now.


McIlroy’s win at the FedEx Cup will stay fresh for the fans for a long time, but his most significant impact on the sport this year has come away from the field. Almost a year ago, to this day, Saudi Arabia-backed rebel Tour, LIV Golf, sent shockwaves around the golf world by dropping their prospectus. Since then, renowned PGA Tour veterans Phil Mickelson, Sergio Garcia, Henrik Stenson and young stars like Bryson DeChambeau and Cam Smith have jumped ship.


In a time of uncertainty, McIlroy has displayed commendable moral rectitude, vehemently dissociating with LIV. He has maintained his convictions and provided a terrific example for young professionals. McIlroy has a unique advantage over other players on the TOUR. The highest-paid player on the PGA TOUR, McIlroy has earned over $66 million in his career.


It would have been easy for McIlroy to have stepped away from the media circus around the budding rivalry and concentrated on his game. After all, he was, by all metrics, having one of the best statistical years by a golfer this century. Instead, he chose to be the face of resistance for the PGA Tour, a player’s representative who embodies the spirit of golf.


As the head of the Player’s Advisory Committee, McIlroy was entrusted with a massive responsibility, convincing players that the PGA Tour had something more significant to offer than the secure financial riches of LIV. Since then, the players’ body has been successful in securing guaranteed contracts for card-holding players starting next season. He has also partnered with Tiger Woods to create TMRW, an innovative tech-based format set to make the Tour a lot of money.


The burden of added responsibility wore heavily on McIlroy. After his T2 finish at The Open in St. Andrews, he had to set his golf club aside for nearly two weeks. He looked rusty when he came back and missed his first cut of the year. This was a slight setback for the Northern Irishman, who grew in confidence throughout the Playoffs and gave all fans a vintage performance that stamped all his credentials.


After his record win, McIlroy’s altruism was there for all to see. He approached the family of Scottie Scheffler and embraced all of them one after the other, singing words of praise for Scheffler, whom he felt was the worthy victor.


The Scheffler family hugged him back as great friends do, genuinely proud of Rory.

Is Kayla Harrison the best fighter in Professional Fighters League?