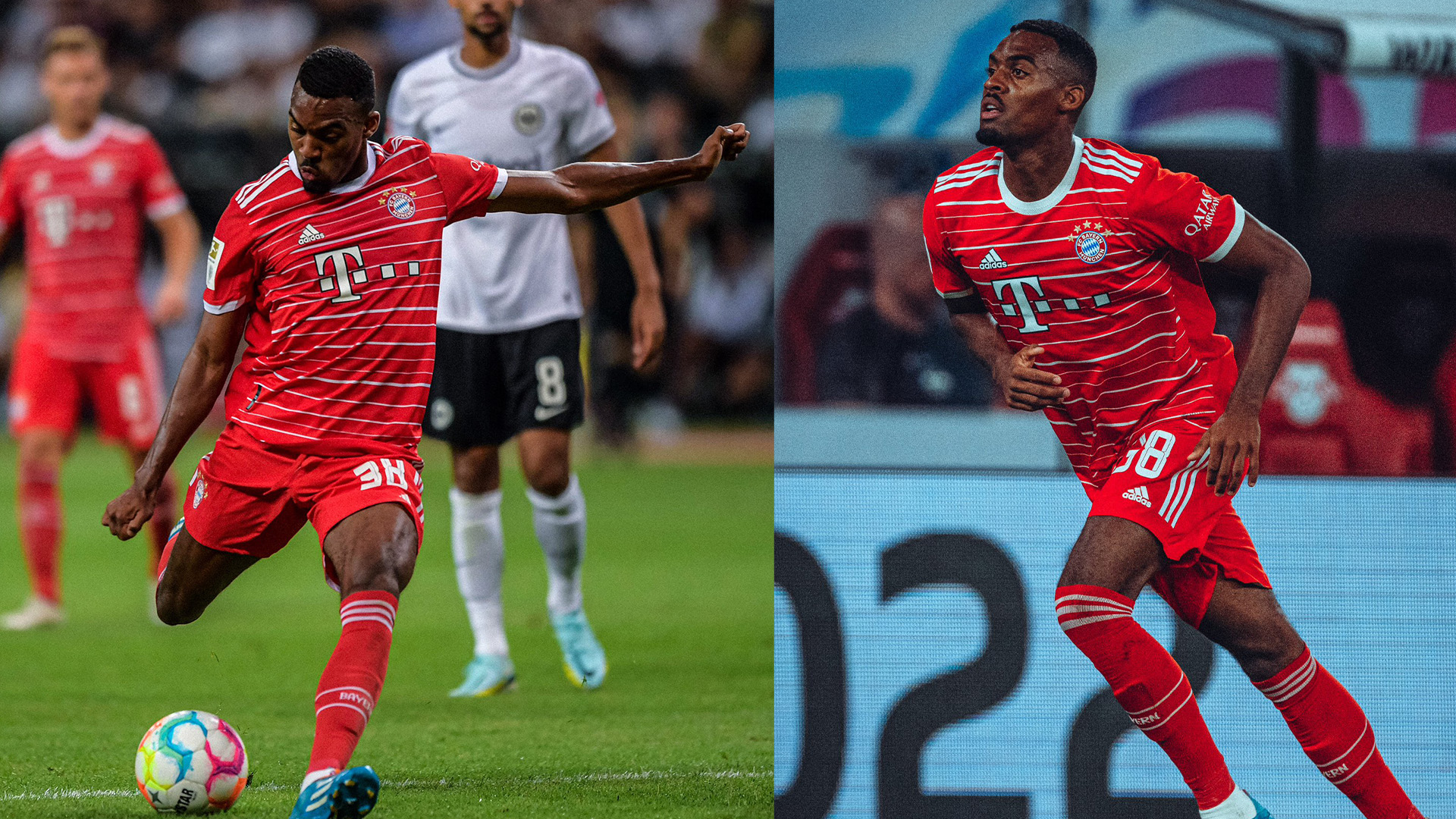 Ryan Gravenberch - How Ajax shaped him

The last several summer months have seen a real exodus of Ajax players. Along with the manager, several other important players have left. Ryan Gravenberch, a gifted midfielder, is one of those players. He succeeded in getting a transfer to Bayern Munich. There is no doubt he will grow into a great player, but how has Ajax shaped him to be the player he is now?

Ryan Gravenberch came into the Ajax Academy at a very young age. He wasn’t the fastest learner. In his first age group, he was made captain but was stripped from it because he lacked leadership skills at the age of 7/8, and this characterised him; he managed to grow one step at a time.

This continued to be so until after he won with the Dutch U17 squad. The youngster understood that he needed to step up if he wanted to become the professional football he and his team had envisioned for him. But he didn’t do it alone. Ajax helped him a lot on the pitch as well.

Gravenberch, a midfielder within Ajax’s formations, is tasked with on-ball and off-ball activities. On the ball, he demonstrates his passing skills by identifying runners from a distance and crossing lanes while keeping it simple for progression. He can only use his dribbling and ball-carrying skills to get the ball from the defensive thirds into the attacking third, contributing to the attacking dangers of Ajax (and now Bayern Munich). He will find areas with space and pass the ball effectively to it as well as look at how he can enable the wingers to execute actions.

Off the ball, he can recognise opponents’ passing lanes and intercept the ball or make a tackle. He has relatively good defensive positioning and awareness, but he does lose the ball a lot.

So how was he used within Ajax’s systems? He can both play on the ‘8’ position and the ‘6’ position. The ‘8’ is a position where he acts in the central midfield and is a real box-to-box player, signifying his role in both attack and defence. The ‘6’ is a position where he looks to sit deeper and is considered the defensive midfield role, with the duties to drop deeper and be a deep-lying playmaker.

Ajax’s player philosophy is his creativity on the ball. In the Ajax academy, it’s vitally important to not only be a good player according to the Ajax football principles but also to develop as a human. Everyone has their ideas and identity, which is no different for Gravenberch. He has developed and played with his idea of what is good.

Ajax never took that away but moulded him into their philosophy. The club can allow this kind of individualism due to their dominance on the ball and in the league - which has been a huge advantage for Gravenberch.

That individual encouragement has played vital importance for Gravenberch reaching Bayern Munich. It has been the difference from a great talent into a good footballer with great potential. And Bayern Munich will be a better fit for him.