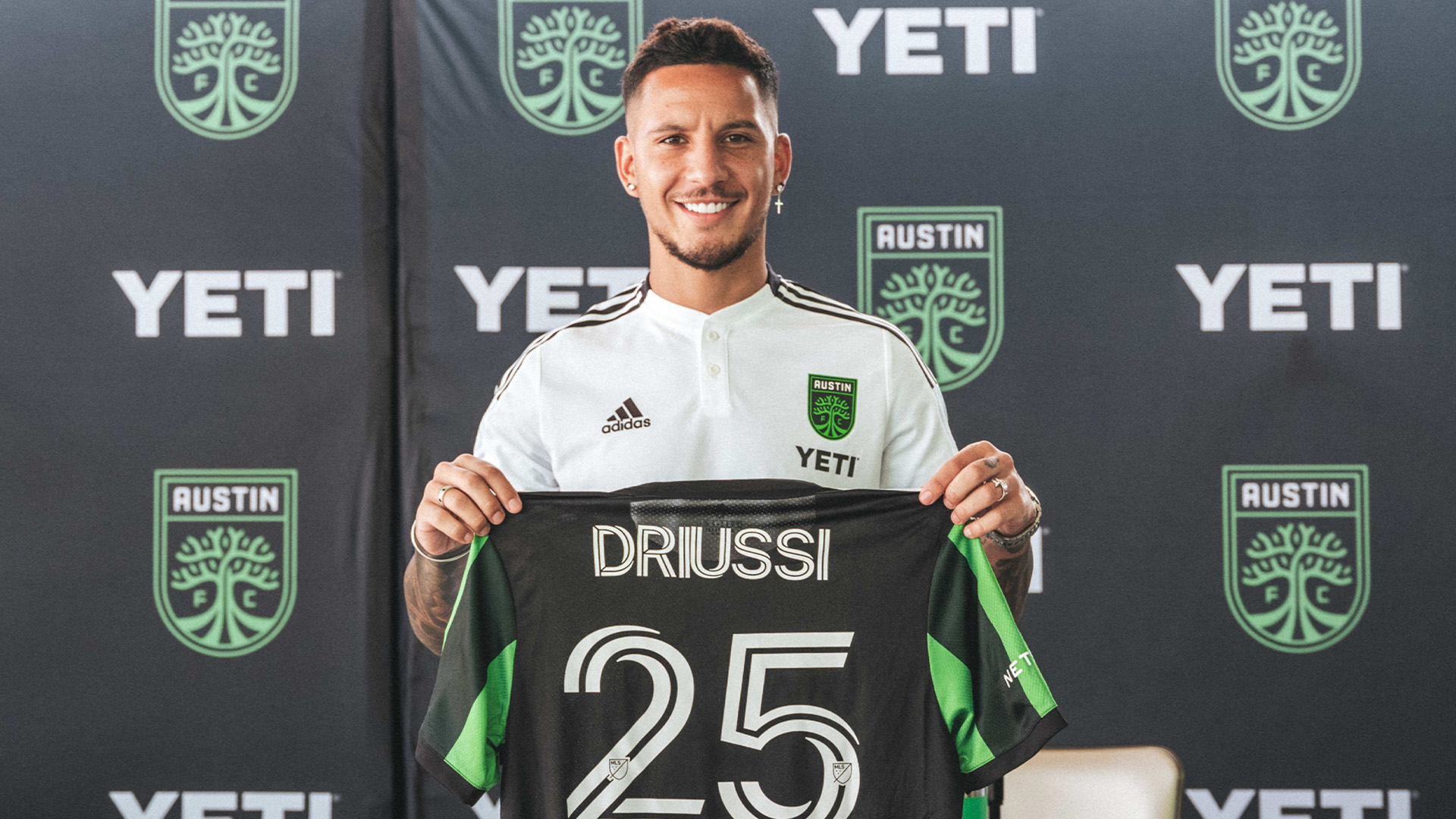 
In December 2020, Argentinian striker Sebastian Driussi scored for Zenit St. Petersburg against Borussia Dortmund, his first, last and only Champions League goal. It was also one of the only two goals that Driussi managed for Zenit in the 2020/2021 season, one that was ravaged by injuries.


As the season concluded, Driussi made an inter-continental move to Austin FC, a Major League Soccer club only in its inaugural season. Via ESPN, Jeff Carlisle reported that the deal cost the Texan club in the region $7 million, not to mention the $50,000 that Austin FC had to pay Inter Miami for the Argentine’s discovery rights.


From a Zenit player of modest goal-scoring output, how did Austin FC facilitate Driussi’s attacking prowess for him to sit top of the 2022 MLS goalscoring chart?


Beyond being a lethal striker, Driussi can operate in midfield, whether as an attacking midfielder or a left winger. Therefore, he has both the technical and mental attributes needed in link-up plays.


This can stem from Driussi’s past in the system of the River Plate. Being a part of a possession-based system, the Argentine got to develop his awareness of space and potential exploits. When he drops deep, Driussi scans his surroundings for gaps among the  opposition’s and Austin FC’s lines and quickly occupies them. Once in the space, Driussi becomes a passing outlet for his teammates and contributes to the fluid ball progression.


Once on the ball, Driussi does not dwell on it for long. The Argentine can make quick first-time passes to another teammate, whether with a basic layoff or a spontaneous no-look backheel flick. This highlights Driussi’s technical abilities and further underscores his awareness of space and understanding of his teammates, for he was able to move into space, receive the ball and quickly pass it with only a scan or two in the first place.


In Austin FC's 5-0 thumping of FC Cincinnati to start the season, even though Driussi, on paper, was part of a two-man striker force in a 4-4-2, he dropped deep to help distribute the ball. Driussi was moving into the left side and the midfield third to give his teammates a forward passing option rather than just acting as a poacher upfront.

Beyond understanding Driussi’s goal-scoring ability, Josh Wolff seems to also grasp the Argentine’s value in situations such as ball distribution or chance creation. Therefore, giving Driussi permission to roam does not only help play his other teammates into goal-scoring chances in midfield but also makes the Argentine an unexpected threat who arrives late into the box. In the game against FC Cincinnati, Driussi can burst late into the penalty box when the defenders were settled on who they would mark.


When Austin FC is in possession, Driussi finds and occupies space before moving into a passing angle. On the other hand, when Verde and Black are out of possession, the Argentine is more than happy to press.


This makes Driussi a valuable player in any system. Driussi can press the enemy if he has the desire and the ability to do so. He can make the other team pass the ball inside or outside, where his teammates are waiting to trap the other team. Also, despite not being the most physical player in the league, being 1.78m in height and 82kg in weight gives Driussi an athletic build and the ability to wrestle for the ball and not just press for it.


Driussi has scored 17 goals so far in the 2022 MLS season, and he is sure to add to that total while also helping the ball go forward. The Argentine will continue being a threat by utilising his technical abilities and vision to capitalise on making late runs and catching the defenders' blindside to score.


It will be just about five years since the 2016/2017 breakout season with River Plate, where Driussi scored 21 times in 36 appearances, which led to a big-money move to Zenit. And, after five years, it finally looks as if the Argentine will fulfil the potential many have been hoping for.

30 years of EPL: How the League changed