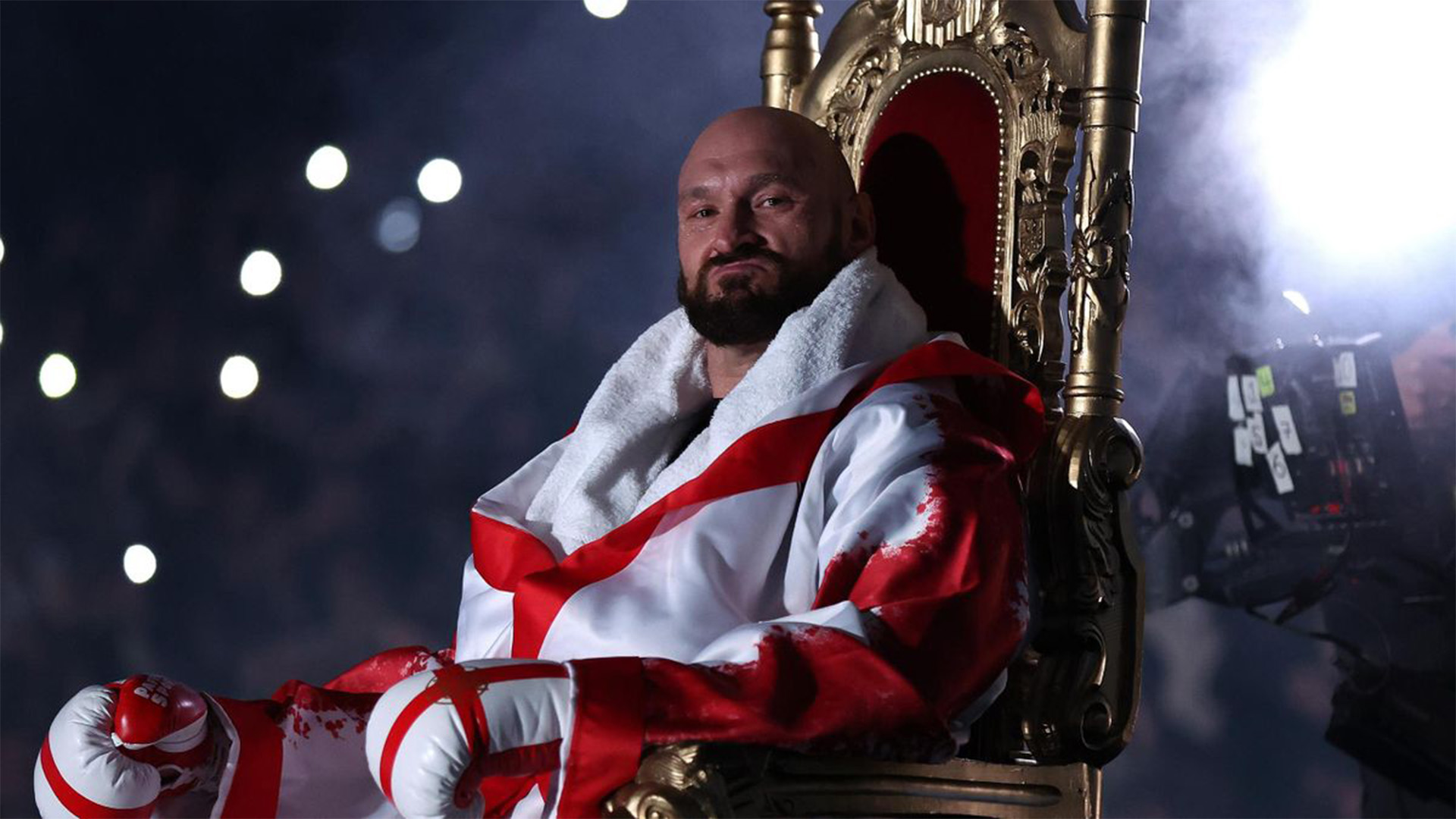 Recent criticism has been directed in Tyson Fury’s way as he has been shamed for trying to stay relevant with his claims he will be retiring. But the question remains on every boxing fan’s lips – should he retire?

The world first saw Tyson Fury on a professional level on December 6, 2008, and the rest, as they say, is history. He managed to find his way onto the undercard of Carl Froch vs Jean Pascal and defeated Bela Gyongyosi by TKO in the first round. Since his short but sweet demolition on his professional debut, he has amassed 31 wins and lost an impressive zero fight, his record standing at 32-0-1.

A feud between Chisora saw Fury’s first test as he went the distance for the British and Commonwealth titles. Eventually, they met again three years later, which saw the durable Chisora retire in the penultimate round. A night when Fury stamped his authority and entered conversations of the greatest boxer of all time when he faced hall-of-fame Wladimir Klitschko.

They faced off in 2015 in an exchange where the Ukrainian boxer was overwhelmingly out-boxed by a flourish of punishing Fury punches. Undefeated boxer Deontary Wilder had won 100% of his bouts before facing the Brit, but this was about to change. Fury’s sole career draw came in his Deontay Wilder fight in 2018 – the match-up between the goliaths of the sport was one for the ages and highly regarded as the greatest heavyweight fight of all time. The pair met twice following their first fight, and, on both occasions, Wilder found himself on the losing end by a seventh-round retirement and an eleventh-round knockout. A fan favourite in the UK due to his off-stage charisma and his ability to finish fights spectacularly, it would be such a shame to see him not box again.

He picked up the sweet science from the early age of ten and has adapted to become one of the most unpredictable fighters on the boxing scene. The Wythenshawe-born boxer tailors his style to his opponent even to the point that his style changed in all three separate Wilder bouts. His 6’9” frame is very deceiving – he possesses excellent movement skills, and his footwork can be utilised to create angles and counterpunch, whilst is Fury’s most influential skill inside the ropes. Versatility is vital in a boxer, and Fury oozes this in the variety of jabs he can throw to elicit a different reaction from his opponent. He wants to keep his opponent at a distance, so he uses his long reach to do just that.

His most recent fight came against Dillian Whyte, where he lit the world alight with his technical style in front of an exhilarating home crowd. The whole of Wembley Stadium was behind the Gypsy King despite both fighters being from Britain. Following his success, he announced his retirement but has since gone back and forth while publicly foreseeing potential opponents.

If he decides to return to action, several fights would be at his disposal, with the majority of the heavyweight decision itching to get in the ring with the man in question. Fury has been in line to compete against the winner of the highly-anticipated rematch between Anthony Joshua and Oleksandr Usyk. Reports state that he has also held talks with former rival Derek Chisora over a trilogy fight. After nothing materialised between the two, he confirmed he was retiring again.

While the news caused Fury to part ways with his Ring Magazine belt, he has not yet given up his WBC title, which he has been admonished to do if he is sincere about the recent developments. Fury has been given until August 26 to make a choice, allowing him to see Usyk and Joshua square off before making a final selection.

So, the question still stands. Should Fury retire? Fans around the world would be shaking their heads at just the thought. Yes, he’s ageing, but this means nothing. He brings something different to the sport and something that would leave a huge gap when he finally departs. He has promised his Twitter followers that he will retire from fighting once he turns 34.

However, if he decides to hang up the boxing gloves and move on to pastures new, his family will always remain a huge part of the boxing world. Tommy Fury, the half-brother to Tyson, has been tainted to become a superb fighter. Talking of family, his dad has insisted that Tyson Fury is unfinished and that the undefeated heavyweight will fight again.

With all things considered, if Fury was to retire, his career has been nothing short of iconic.