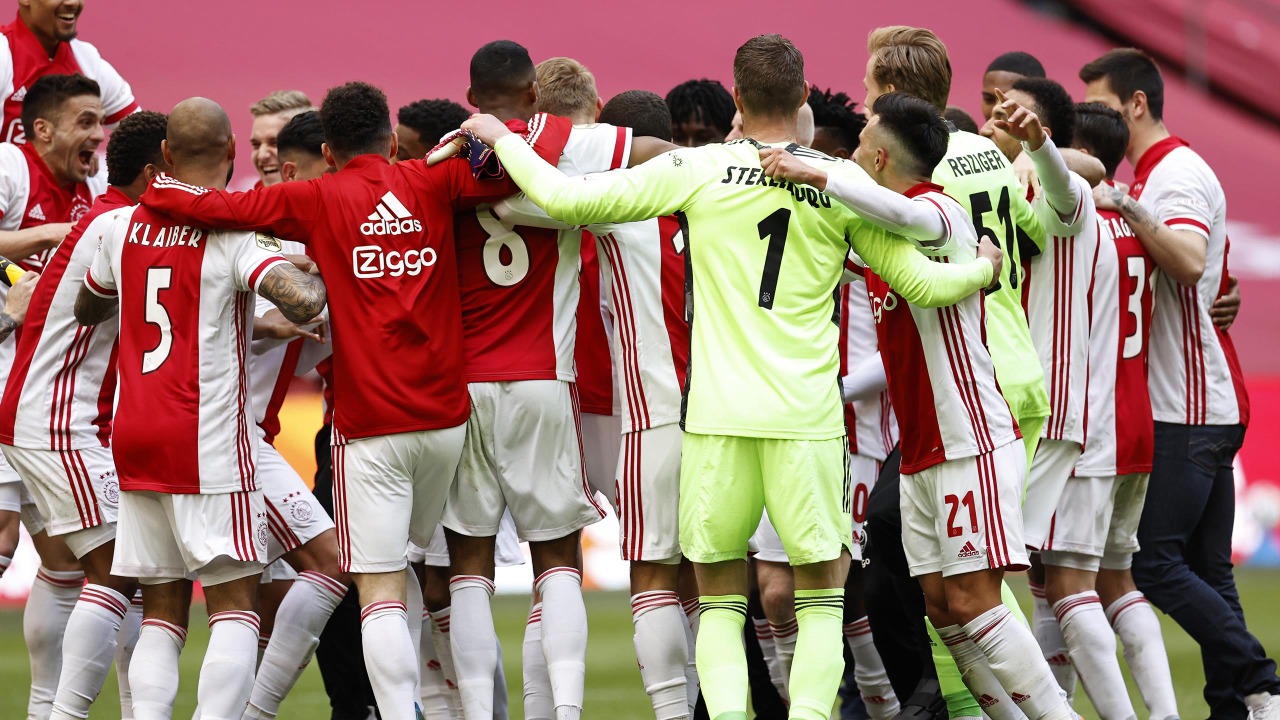 Ajax Amsterdam steamrolling the league, Feyenoord Rotterdam reaching the finals of the inaugural UEFA Europa Conference League, and PSV Eindhoven breaking their barren spell in KNVB Cup after beating their arch-rivals in the final; it has been a brilliant year for Dutch football as a whole.

While these Big 3 have always dominated the domestic scene, but this season the underdogs have delivered some shocking results in the league in what has been an exciting 2021-22 Eredivisie campaign: the highlight being the return of supporters into the stands- right where they belong.

Eredivisie is one of the best leagues in Europe when it comes to the development of players. Clubs in the Netherlands, with the Dutch Football Federation, have always invested heavily on grassroots levels. And the result of that investment is a never-ending influx of homegrown talent. The work done at the academies like De Toekomst (Ajax) and Varkenoord (Feyenoord) is a testament to that.

But, it’s not just homegrown talent, league has also been a ‘developmental’ place for players from fringe countries in Europe, South America, Africa, and Asia. Here is a look at top five players, outside those three giants of Dutch Football, who have delivered great performances and have been monumental for their respective teams in the league.

Playing for a side that likes to be more dominant on the ball, combining with the technical skillset and leadership skills, Owen Wijndal is an asset on any side. He is agile with a burst of pace and acceleration to beat his opponent. The AZ Alkmaar’s Captain likes to hug the line and use the width of the pitch.

He is a fullback who likes the ball to be played to him, averaging 48.9 passes per match and playing 1.5 key passes per 90 minutes (as per Whoscored). His ten assists in the league came from an xA (expected assist- a metric which tells us the probability of a passing action ending up as an assist) of 5.3.

An expiring contract in 2024 will force AZ Alkmaar’s hand to cash out on him while his market value is at an all-time high, with clubs from Germany and England having their eyes set on his situation at the club. This is a player who can end up going on an undervalued deal and turn out as one of the biggest investment.

Outside the big 3, the midfield partnership of Ramiz Zerrouki and Michal Sadilek was an ideal double pivot. Zerrouki stayed deep to shield the defence while Sadilek played like a well-rounded midfield destroyer, aggressively pressing high up the pitch.

Ramiz has a brilliant positional awareness. Instead of leaving his space to duel aggressively against the marauding opposition attackers, he likes to read the situation and on-time interceptions to win them back and then recycle the possession. He isn’t afraid to go into tackling mode as well.

FC Twente played an aggressive brand of football which is reflected in his defensive metrics as well. As per WhoScored, Zerrouki averaged 2.5 tackles per 90 and further made 1.5 interceptions per 90. Zerrouki is press resistant and doesn’t lose the ball easily. These basic traits are required when profiling a defensive midfielder and the Algerian International is sound in all.

Quentin Timber, the brother of Dutch International star Jurrien Timber, is one of the players who has excelled in the role of a box-to-box midfielder. The versatile midfielder likes to dribble through the opposition and break the counter-press of the opponents through his burst of pace and athletic streak.

He has the ideal body structure and athleticism for shuttling between the lines to make intricate passes to keep the ball rolling. With his pace, acceleration, and positional awareness, he has an ability to combine his technique to excel by adding an extra threat towards the goal. Quentin has a brilliant defensive output as well, averaging similar numbers to Zerrouki while adding his unpredictability in the attacking phase.

Ajax is interested to pay a good amount of money to bring him back and bolster their midfield after losing Ryan Gravenberch to Bayern Munich. There is also a hope that by potentially bringing in the brother of Jurrien Timber, Ajax may have some extra advantage to keep hold of a player whose skill set is rare in the modern game.

The Swedish international Jesper Karlsson has been a revelation in Eredivisie this season, reaching double figures for both goals scored and assists. A typical modern-day wide player, Jesper knows how to keep the width of the pitch and when to come inwards, making space for the fullback to overlap.

He is not only clinical in front of the goal but also has an eye for picking up passes. His traditional cut-ins and passes into the box have been a menace for defences in the Eredivisie. He is a deadly asset from open play. He carried a lacklustre AZ Alkmaar side on his shoulders this season, eventually winning European qualification through playoffs. The Swede is a complete package, who has a natural game-changing ability right from a young age.

The likes of Lois Openda, with Robert Lewandowski, Luiz Suarez, Harry Kane, and Erling Haaland come to mind when talked about ‘complete forward’. His 19 goals in the league helped Vitesse fight for an automatic European qualification spot, leading to his clinical streak being translated to Europe.

The Belgian striker joined the Arnhem-based side on loan from Club Brugge. He has a clean striking technique and an eye for a goal, an instinct to thrive into the 18-yard box. His brilliant techniques and agile body helps him to glide past defenders to either drop deep or play off the shoulder of defenders. But his biggest strength is his ability to stay high up the pitch and win the ball back through effective ‘Counter-pressing’, a total workhorse which helps to inculcate more creative players on the flanks and in midfield.

He rarely gets offside and has calm and composure in front of the goal. His exploits in Eredivisie recently earned him his debut for the Belgian Red Devils, the national team of Belgium. He has just a year of contract left at Club Brugge and a host of clubs from France, Germany, the Premier League have expressed their interest in signing the talented striker.