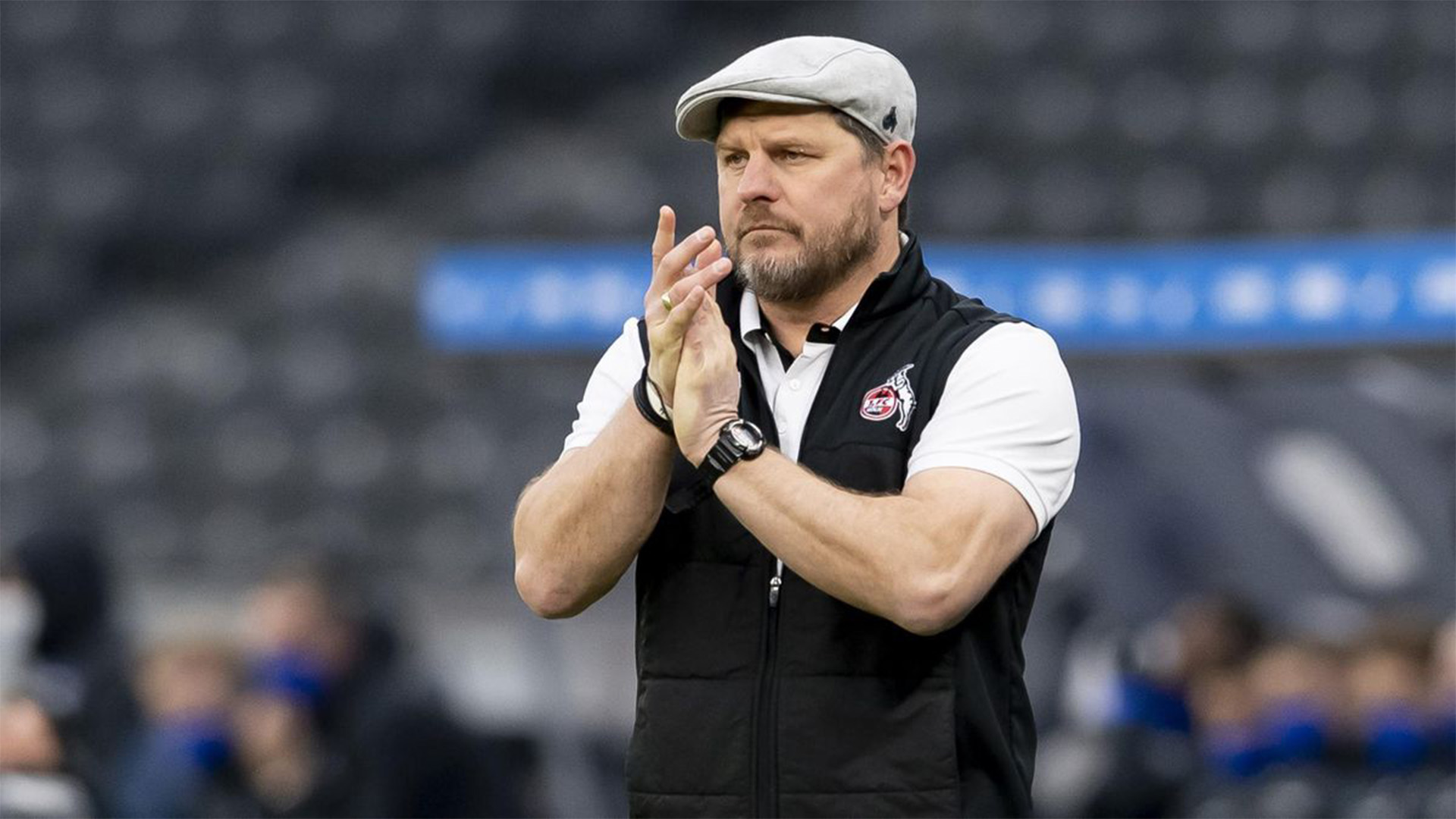 Germany won the 1996 Euros with an ageing squad. There was a disaster waiting to happen. The performances of the German National Team in the 1998 World Cup prompted a massive overhaul in the coaching curriculum and a seismic change in the grassroots system, which had fallen behind the likes of France. The result of a reboot that culminated in Germany winning the 2014 World Cup is aptly studied and described by Raphael Honigstein in his book ‘Das Reboot’.

As a byproduct of this overhaul, the coaching standards in Germany massively improved. Several world-class managers graduated from the new system, including Jurgen Klopp, Thomas Tuchel, and Julian Nagelsmann. The introduction of a system, now commonly known as “Gegenpressing”, began a new era in Germany. Now the Bundesliga and 2.Bundesliga.

Bundesliga is home to several talented young players and coaches, including Steffen Baumgart, the man responsible for the Renaissance at FC Koln.

In his playing days, Baumgart was a striker. He played for the likes of Wolfsburg, Hansa Rostock and Union Berlin in the Bundesliga and 2.Bundesliga. He started his managerial career at FC Magdeburg. He then moved to SC Paderborn, where his career took off. He spent four years at the Benteler-Arena. In 2018, Paderborn was surprised with a lifeline as 1860 Munich failed to provide the license necessary to compete in 3.Liga.

Paderborn finished 2nd the next season and won promotion to the second tier of German Football. Under Baumgart, this team achieved back-to-back promotions and made it to the Bundesliga in 2019. Even though Paderborn got relegated, Baumgart remained a fan favourite at the Benteler-Arena. Baumgart finally left Paderborn in 2021 to join FC Koln.

Baumgart joined a struggling Koln team which barely maintained their Bundesliga status in 20/21. He elevated them to a 7th Place finish, securing a UEFA Conference League spot and achieving the position without significantly overhauling the team. He has raised the floor of a team which was not up to Bundesliga standards a season prior. His passionate demeanour on the touchline has already given him cult hero status in Koln.

He has massively helped underperforming players like Anthony Modeste and Mark Uth. His manic energy on the touchline and his now very famous flat cap have become a trademark for him. Another instance of his passion is when Koln equalised from 2-0 down and Modeste celebrated by wearing Baumgart’s cap. Baumgart ordered Modeste to stop the celebration and to keep playing. Baumgart once said that a game is not over until the referee whistles and he stops yelling.

On why he is so energetic and over the top on the touchline, Baumgart says, “Fans always want success; that’s always the most important thing, but having an affinity with the coach is important. But it’s not for the fans. It’s just how I am as a person. I couldn’t coach in any other way, shape or form. I am the way I am. I am a fan too and it means so much.” This statement shows that his energy is not a manufactured schtick. It is just how he operates.

Under Baumgart, Koln has been an aggressive, high-pressing team. They have mainly switched between 4-1-3-2 and a 4-2-3-1 allowing the team to play a high line and work with a man-oriented pressing system. The focus is on attacking and retaining possession, with the latter rising significantly from 45% in 20/21 to 55% in 21/22. They like to attack through wide channels by putting in several crosses. The flanking midfielders in the 4-1-3-2 or the staggered 4-4-2 diamond tuck into the half-spaces, and the fullbacks provide the width.

Under Baumgart, Koln has become the most effective pressing side in the Bundesliga, averaging around 8 Passes Per Defensive Action(PPDA). The main aim of the press is to disrupt the opposition's rhythm and to win the ball back high on the pitch resulting in turnovers for benefit. Once the ball is won back, the first thing in the mind of the players is to play the ball forward, preferring a more direct approach.

Stretching the defence and attacking the box with crosses is the primary source of goals as they have two tall and physically strong strikers- Anthony Modeste and Mark Uth. Modeste has benefitted hugely from this system, with his movement in the opposition box proving vital. Modeste averaged 4.5 shots per 90 in 21/22, which is stratospheric. It is a byproduct of effective pressing, which helps him to attack the box more than he would’ve been able to in a different system.

Although this system has been very effective and entertaining to watch, this leaves Koln vulnerable to counterattacks leaving massive amounts of space vacated by players who move forward to win the ball back. They stretch the pitch vertically and horizontally and counter-press aggressively to dominate the opponents. Despite all the shortcomings, it is commendable that Baumgart transformed a reactive team into one of the most effective pressing units in the Bundesliga. The transition from reactive to proactive in such a short period is very impressive. It shows that players have bought into the manager’s methods.

An Ode to Aaron Ramsey