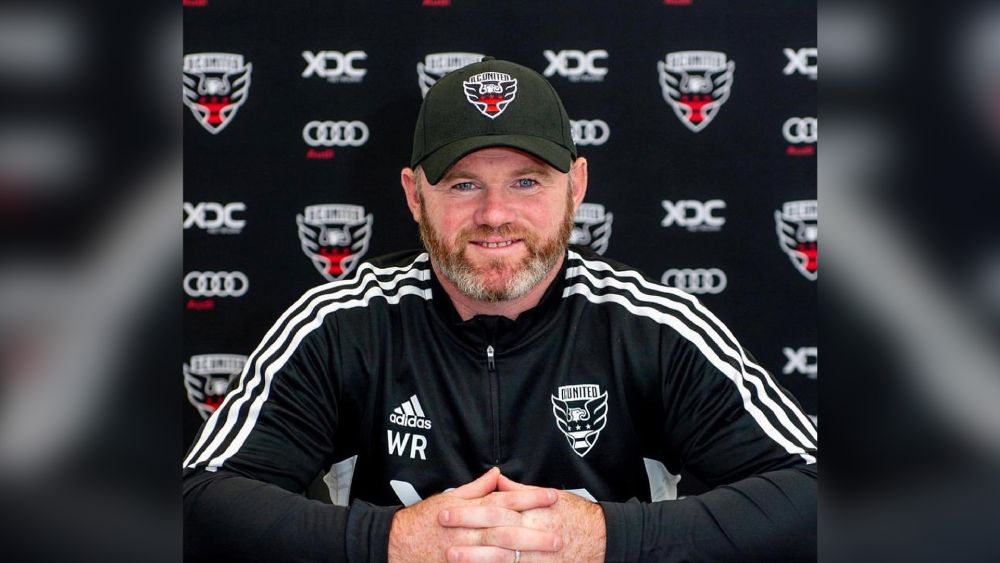 Wayne Rooney decided to switch from playing to management as soon as he hung up his boots as a player after having one of the greatest sporting careers in history.

He began his management career as a player-manager in England's Championship with Derby County, where the club was on the edge of going into administration. The FA forced them to deal with penalties and punishments with a point deduction right at the beginning of the previous season. Rooney opted to leave Derby after a successful season despite the team's issues and join another club. While there, he briefly played in the USA. Wayne Rooney accepted the invitation to begin a journey where he can grow in Major League Soccer after being contacted by DC United.

This individual may represent a new wave of British managers hoping to get recognition abroad and leave their influence on the game of football. Only after a few MLS games have passed have Wayne Rooney’s rival managers expressed their admiration and predicted another successful chapter in his brief coaching career.

While some believe that this move will set Wayne Rooney back because the sport is not as accepted as it is in Europe, it will take time for Rooney to get used to the culture if and when he returns to lead a club there. If you followed Rooney during his time at Derby County, he backfired and rejected all such charges as he works to advance DC United. Because if Rooney can perform in these demanding circumstances and at this point in the game, he will undoubtedly come out on top as he attempts to lead his MLS team up the standings and into the playoffs.

Before leaving DC United to join Derby County, Wayne Rooney had scored 25 goals in two seasons for the club. Since his departure, the MLS team has struggled to compete in the league. Due to the team hierarchy's lack of confidence in the previous coach and the club's downward path, Chad Ashton served as interim coach until Rooney's appointment was officially appointed.

Wayne will once more have an uphill climb to complete, similar to his previous situation, as DC United are in the same position in the Eastern Conference league as Derby. As he stated earlier, being ambitious will undoubtedly help Wayne make his mark during his time at the club in the United States.

When it comes to his personal life, there is yet another enormous obstacle to overcome. Since the contract with the MLS club for the managerial position is for a brief period – it could even be months – as the board hopes the club finishes in a respectable position and more importantly, qualify for the play-off spot, his wife was initially hesitant about it. However, she eventually agreed.

The Englishman's mindset and aims will surely benefit DC United in various ways, and there is no doubt that his brief term will conclude on a more positive one, which will aid in the growth of both the manager and the team he will lead in the future.

Graham Potter – can the progressive head coach work his magic yet again?