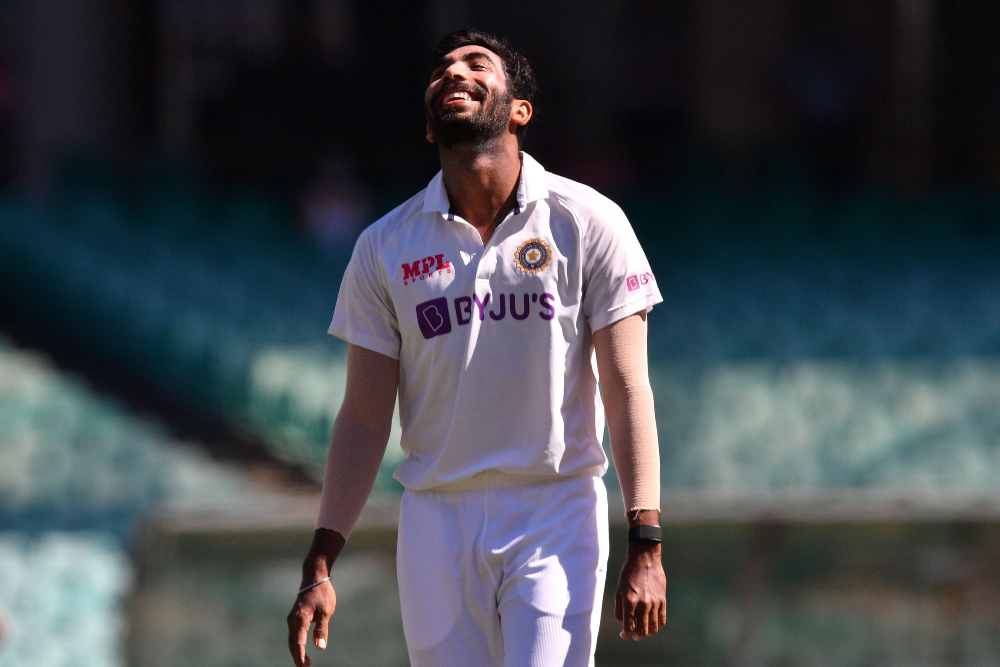 Top 3 fast bowlers for India ahead of Asia Cup 2022

By Sairaj More
The United Arab Emirates (UAE) will host the Asia Cup 2022 tournament beginning on the 27th of August. India, Pakistan, Sri Lanka, Bangladesh, Afghanistan, and a qualifier will compete in the six-team event in two groups. Additionally, the competition is making its T20 format debut for the first time since 2016.
After a dominating tour of the West Indies, where India won the ODI series 3-0 and T20 series 4-1, Team India’s next major campaign is Asia Cup 2022. The absence of Bumrah and Harshal from the squad changes the best playing 11, but they have enough talents for replacements.
So let us look at the three crucial fast bowlers ahead of Asia Cup 2022.
Bhuvneshwar Kumar
Bhuvneshwar has been India's best bowler since the last World Cup, picking 23 wickets in 18 innings at 6.94 runs per over. Bhuvneshwar Kumar shall lead the bowling attack for Team India. He is currently India’s best-ranked T20I bowler in the ICC T20 rankings. Undoubtedly, Bhuvi is an asset in T20Is and one of the best swing bowlers for Team India currently.
Bhuvneshwar also is the most experienced fast bowler in the team now. He has had no injuries since last year, which is a good sign for India. Bhuvneshwar struggled with his injuries before, and he was unable to make an impact for team India or in IPL for Sunrisers Hyderabad. However, now he is back taking wickets regularly, swinging the ball in both directions confusing the batsman and nailing those pinpoint Yorkers in the death overs. Bhuvneshwar, the attack's most seasoned fast, must be at the top of his game in the UAE.
Avesh Khan
Avesh Khan had a decent start to his international career and has proved to be very expensive with the ball.  Avesh was very expensive against West Indies in the first three games. However, he did make a comeback in the fourth T20I, taking two wickets for seventeen runs, for which he was named the Man of the match for his performance.
Avesh had a good IPL season. In his 38 IPL appearances, Avesh Khan has taken 47 wickets at an average of 24.79. After performing well in the IPL and other domestic tournaments, selectors approves him for the national team. He brings pace in his deliveries and is brilliant in death overs which would benefit India. Undoubtedly, Avesh Khan has a bright future in the Indian team.
Arshdeep Singh
Arshdeep Singh has become a very reliable bowler for the Indian team in the short span of his international career. Although the left-arm pacer did not feature in most matches, he performed well whenever he got the chance. He has played only six T20Is, scalping nine wickets at an average of 14.6. Arshdeep is a very economically cheap bowler and has proven to be very hefty in the death overs for Punjab Kings and India. He has bowled with an economy rate of 6.34 in T20Is.
Arshdeep has the skills and the temperament as a change of pace, bouncers and slower balls are delivered with a calm head on his shoulders. Bowling in the death-overs in T20 cricket leaves no margin for error. But Arshdeep Singh, 23, relishes the challenge of delivering the most difficult overs of a match, which would be helpful for the Indian team in the Asia Cup.

AEW Dynamite- Presented by the House of the Dragon Recap