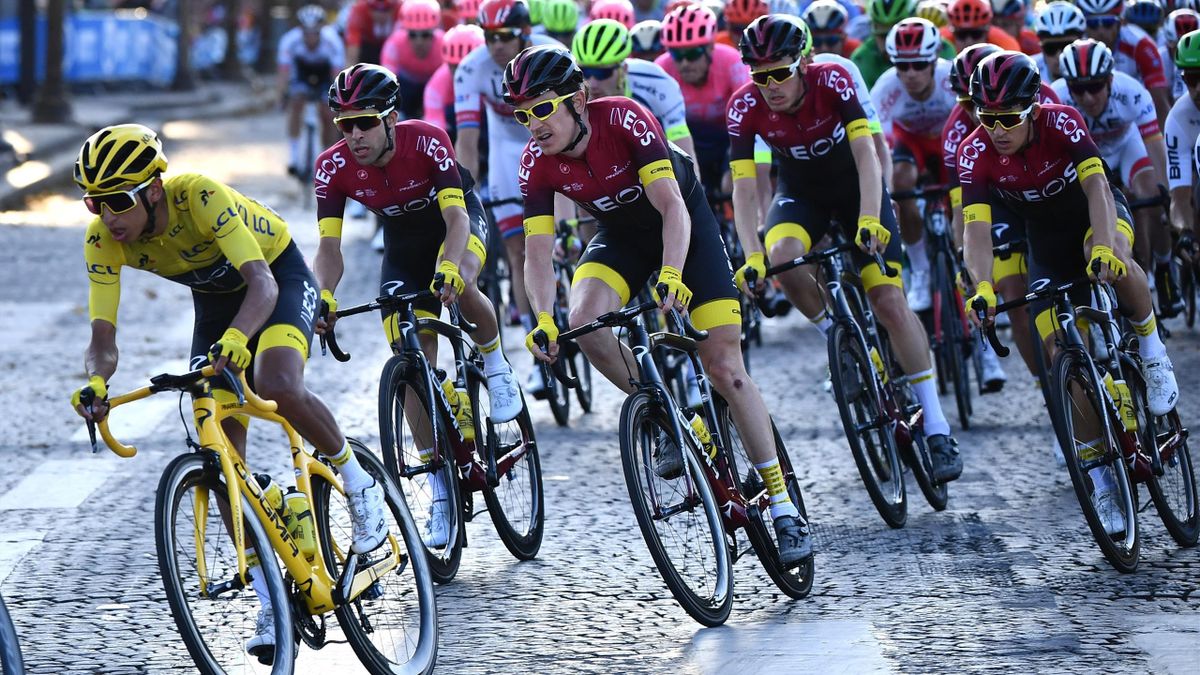 The 2022 Tour de France starts with a bang in Copenhagen this week with pageantry, prestige, & pressure that accompanies the annual grande boucle. This edition features new climbs, a return to the cobblestones, and some fresh faces promising to light things up. And with this anticipation of excitement, Denmark is painted in yellow. Europe's longest bridge, the Great Belt Bridge, and cycle paths are painted while knitting enthusiasts have prepared a giant yellow jersey and others are preparing for a flotilla of boats flying yellow flags.

Denmark’s notoriety as a cycling nirvana is well-earned. There are roughly 7,500 miles of bike routes and bike lanes across the country, with half of all Copenhageners commuting by bike. Postponing the Grand Départ Copenhagen by a year has been welcomed as it allowed more time for planning with post-Covid lockdowns, organisers are hoping their investment of 150m Danish kroner (about £17.3m) will boost tourism.

Another attraction point for the race is the headliners of the race. The Tokyo 2020 medallists Tadej Pogacar, Primoz Roglic, and Wout van Aert will be covering over 3,300 km across 21 stages. There are five summit finishes, two-time trials and six flat stages.

Slovenia's Pogacar is also put on the canon who is looking to claim the winner's yellow jersey for the third successive time at just 23 years of age, matching a feat achieved by four-time champion Chris Froome (2015, 2016, 2017). Denmark will host the Grand Depart for the tenth time, after it was postponed last year due to a conflict with the Euro 2020 football competition.

The 2022 route will also go into Belgium (Stage 6) and Switzerland (Stages 8 and 9), making it the first time since 2017 with four different countries featuring in the same edition. Climbs are spread across 4 mountain ranges: the Vosges, the Alps (including a foray into Switzerland), the Massif Central and the Pyrenees.

The "big yellow party" will reach Denmark on Friday when the nation hosts the opening stage for the world's biggest cycling race. There will be 176 cyclists competing, eight for each of the 22 teams. Compared to the 2021 edition, there is one fewer team.

That’s everything we have seen or heard of so far, although the Tour has a knack for throwing up a few more unknown unknowns. What those could be this year is anyone’s guess right now.