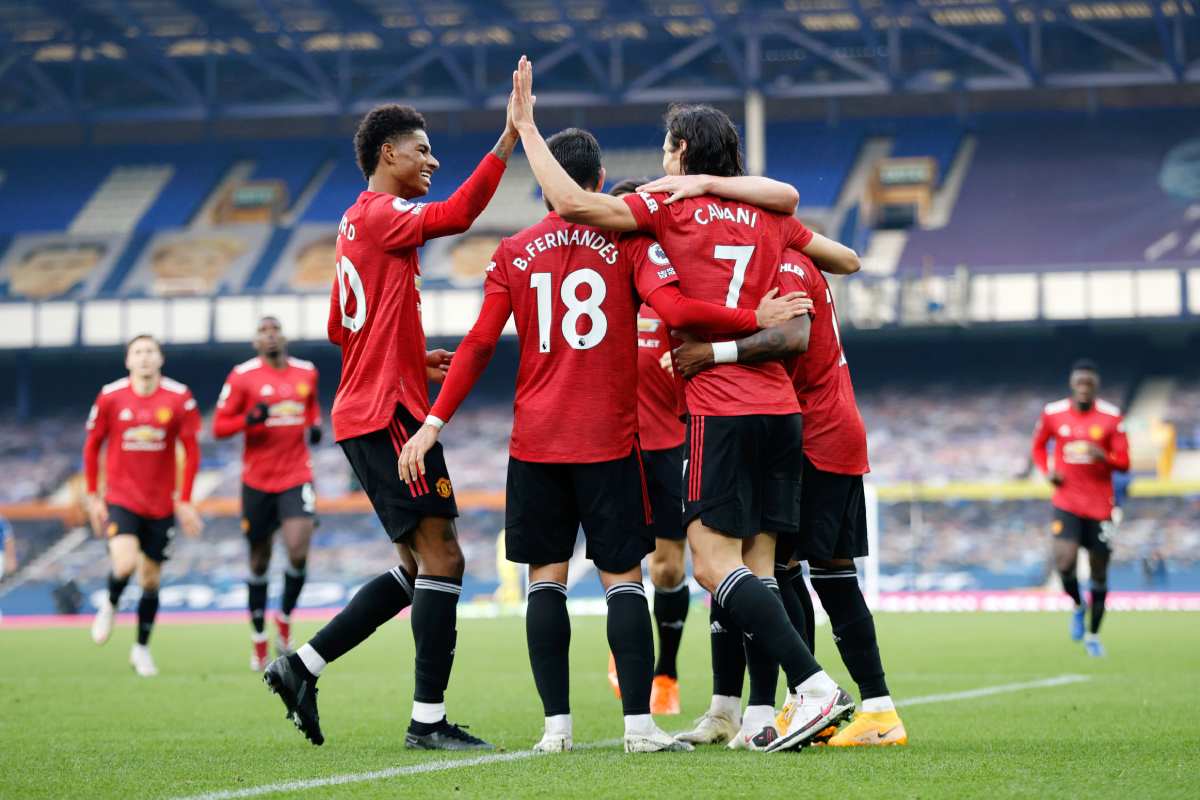 Manchester United have been very inconsistent since the retirement of Sir Alex Ferguson. The recruitment and managerial appointments have been haphazard and saying that it has  been haphazard would probably be an understatement. The recruitment especially has been downright abysmal. The person who was in charge of overseeing the running of the club, Ed Woodward, had zero experience in the football industry.

All the managers appointed were not given their first-choice targets. Since 2013 Manchester United have spent over one billion pounds on incoming transfers but has failed to lift the title. The managers unable to produce the optimum performance from an uneven team pay the price for this blatant incompetence.

There is a glimmer of optimism for a revival, though, now that Ed Woodward is no longer club president and the organisation has named a Director of Football. In May 2022, Erik Ten Hag was appointed as the club's new manager, and since then, there has been a good vibe about the team.

They have completed the signings of three players Tyrell Malacia, Lisandro Martinez, and Christian Eriksen. The transfers have been good, but still, they don’t address the foundational issues in the squad. United have been in the pursuit of Frenkie de Jong for over three months, but the financial situation at Barcelona has seen that deal stall.

United are associated with Jurrien Timber, Cody Gakpo, and Antony, all competing in the Eredivisie. United has been very patient in the market, waiting to sign the right players at the apt costs. Ten Hag has the latitude to identify targets.

There is a known pattern between the players that Ten Hag has targeted and the coaching staff he has appointed. All three signings have played in the Eredivisie, and the manager knows their profile well. The coaches appointed- Mitchell Van Der Gaag, Steve McLaren and Benni McCarthy- have either played or managed in the Eredivise. Ten Hag started as an assistant to Steve McLaren when he was the manager of FC Twente. Ten Hag did well in the Eredivise with FC Utrecht and Ajax, but the Premier League is a different level.

Clubs have extensive scouting networks and employ hundreds of Data Analysts and Sports Scientists to prepare exhaustive reports on every player. One of the best teams in Europe, Liverpool, has fully understood this and made enormous strides because of that. In 2017, Jurgen Klopp wanted Julian Brandt to strengthen his right wing. But Michael Edwards, the Liverpool sporting director at the time, insisted that Mohammed Salah has better underlying statistics and Liverpool should go for him. And since his arrival, Salah has been an enormous success, scoring more than 100 goals in the Premier League.

Giving his chosen aims to the managers isn't necessarily a terrible idea. Ten Hag is well familiar with the guys he desires. He is familiar with their personalities and is well-versed in their advantages and disadvantages. Without a backup plan, however, focusing only on a few targets is a formula for disaster. The 2-1 setback in the first game of the season revealed United's lack of development from the midfield.

The club should sort its whole structure and revamp the outdated recruitment department. Although only one game has been played, it displayed how big a task Ten Hag has on his hands. Perhaps he could’ve been helped by the expertise of Ralf Rangnick, who is responsible for building clubs like TSG Hoffenheim and RB Leipzig in Germany. Rangnick, in his scathing criticism of the team, has openly said in a press conference that this team needs a ‘careful open heart surgery.’ This didn’t go down well with the bosses who sit in Florida after running this huge football institution to the ground with their incompetence.

Man United's best chance of salvaging anything is to revamp their midfield. No manager can take this club out of this situation if they have to work with one hand tied behind their backs. Is the answer to this problem going Dutch or taking the Ten Hag route? Time will only tell.

How will Denis Bouanga fit with the current LAFC squad?

Is the Indian team better off without KL Rahul?